Following the sensational success of Gladiator in 2000, Crowe was the hottest property in Hollywood. He admits there was a moment when “everyone wanted me.” The producers of the upcoming Lord of the Rings offered him one of the biggest and most heroic roles plus a whopping ten per cent share in the profits. Not bad when they ended up taking just shy of three billion dollars. So, why did the New Zealand superstar turn down the strapping heroic lead?

Crowe told US radio host Howard Stern he was offered the role of Aragorn first.

As well as being in what was lining up to be the biggest trilogy of all time, the actor revealed he turned down an incredible salary. On the show, they quickly estimated his share of the gross profits on the three Lord of the Rings films would have brought him a tidy $100 million (£79 million).

Why would anyone walk away from an iconic role in a massive franchise for huge amounts of money? 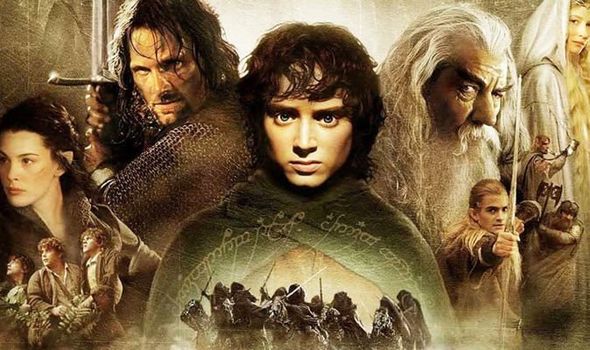 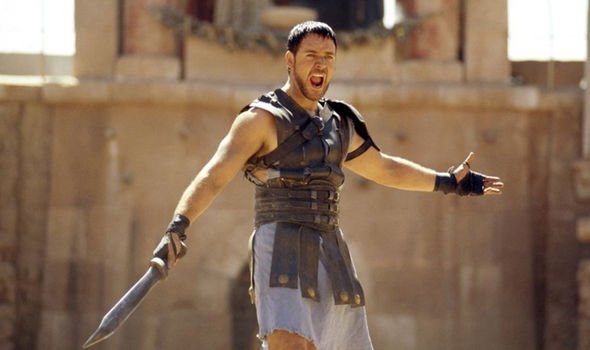 Crowe said; “I didn’t think Peter Jackson actually wanted me on the film.

“I think he was forced into talking to me because there was a moment in time where everybody wanted me in every (movie).

“I can hear his voice… and my instinct was that he had somebody else in mind, which turned out to be Viggo (Mortensen). And he should be allowed to hire whoever he wants.”

Crowe may be wrong about one thing, though. 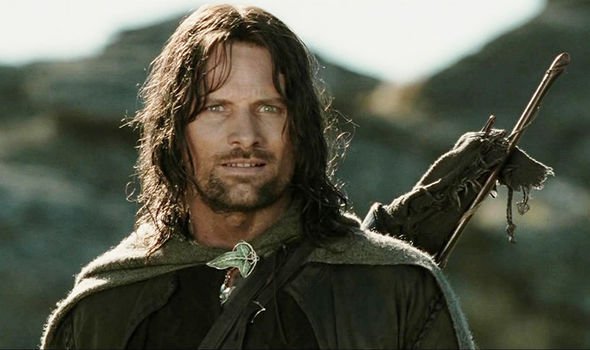 Mortensen was a magnificent Aragorn, but he wasn’t the man Jackson had in mind, either.

British star Daniel Day-Lewis was offered the role first and then Nicolas Cage. Both declined. Stuart Townsend was subsequently cast but after filming started Jackson felt he was too young for the role. That was when Crowe was offered the part, but when he also declined the team approached Day-Lewis again.

Only after he turned it down again did Mortensen’s name came up. Either way, most would agree the right man got the job in the end.

Fans, meanwhile, can head back to Middle Earth when the new Amazon Prime show arrives next year.

All 16 EGOT Winners, From Audrey Hepburn to Alan Menken (Photos)