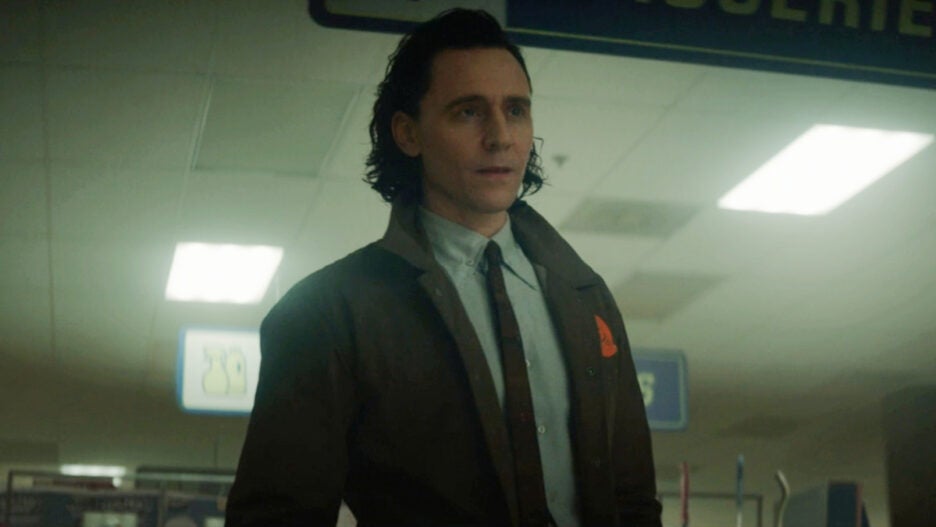 Spoilers for the “Loki” Season 1 finale below:

It had been reported and rumored but never official until the very end, but Wednesday’s finale of “Loki” confirmed that there will be a season two of the Tom Hiddleston-led show.

The end-credits scene just showed a stamp coming down to announce “Loki will return in season 2.”

“Loki” is the first Marvel Studios series to get a second season. “WandaVision” by its design was only built to run one season, though Elizabeth Olsen is set to return in next year’s “Doctor Strange in the Multiverse of Madness.” To make that point even further, it competed in the limited series category for the Emmys, for which it bagged 23 nominations including ones for Olsen, Paul Bettany and Kathryn Hahn, as well as the show itself.

The studio’s second series, “The Falcon and the Winter Soldier” could still conceivably get a second season, though with Anthony Mackie set to lead his own Captain America movie, it’s unclear what that would look like. Even so, characters like John Walker (Wyatt Russell), Sharon Carter (Emily VanCamp) and Valentina Allegra de Fontaine (Julia Louis-Dreyfus) figure to return in some capacity; Valentina even appeared in the post-credit tag for “Black Widow” in what appeared to set up “Hawkeye,” another Disney+ series.

The animated “What If…” is next up for Disney+, premiering Aug. 11.

George Clooney on ‘The Midnight Sky’ and Donald Trump