Spinks died Friday after a five-year battle with multiple cancers 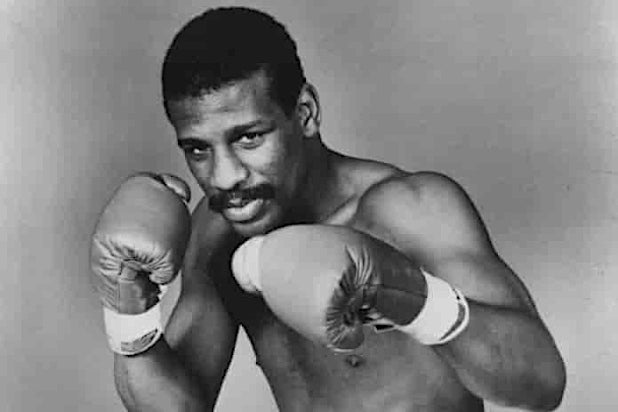 Leon Spinks Jr., the boxer best known for defeating Muhammad Ali in one of the biggest upsets in boxing history, has died at the age of 67.

According to the KNTV, Spinks died Friday evening in Las Vegas after a five-year battle with multiple cancers. His wife Brenda Glur Spinks was with him at the time of his death.

Spinks competed as a professional boxer between 1977 and 1995, after winning the gold medal at the 1976 Olympics in Montreal. His brother, Michael Spinks, competed alongside him and also took home the gold in another division.

Spinks’ greatest moment of notoriety, however, came during his professional career when he went up against Muhammad Ali with just seven professional matches under his belt. Spinks defeated Ali in a split decision, taking the titled of Undisputed Heavyweight Champion and becoming the only boxer to win a title from Ali in the ring.