What character does Kate Hudson play in ‘How to Lose a Guy in 10 Days’? 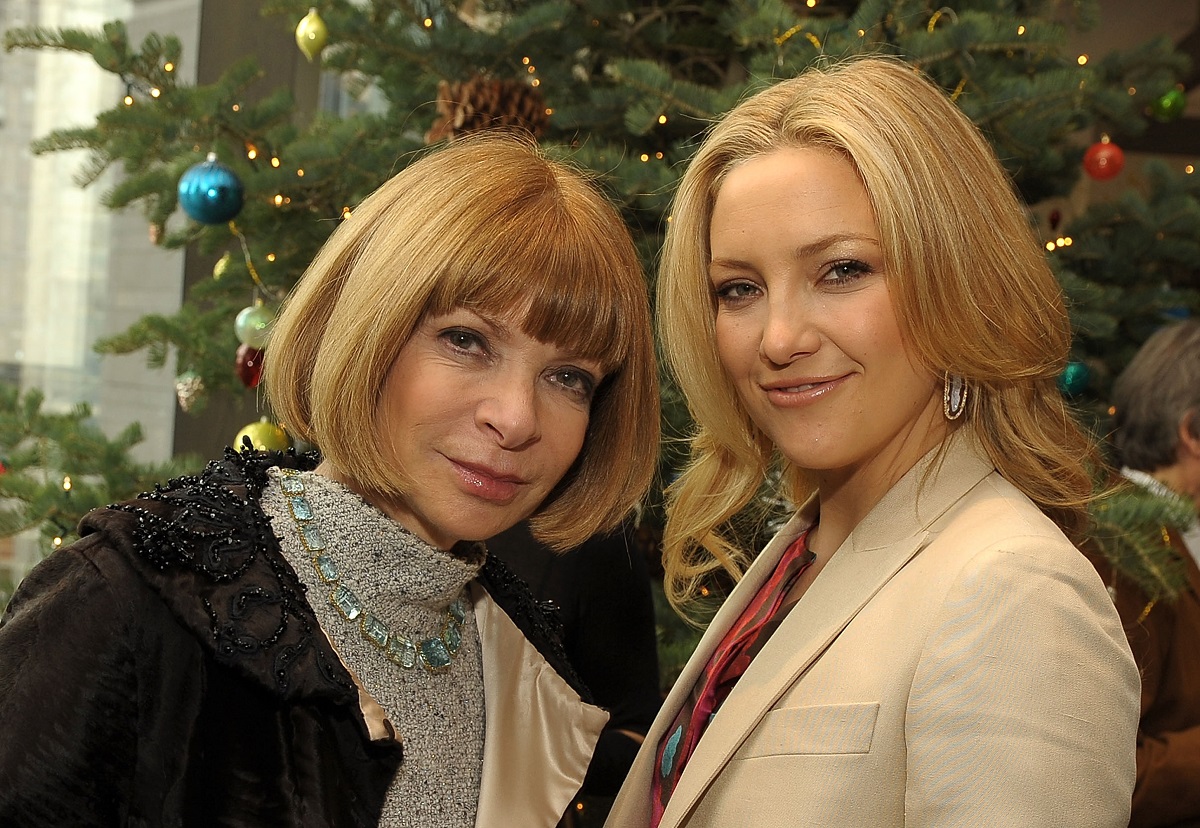 As the ambitious writer, Hudson convinced viewers that she was a media expert who knew the ins and outs of the industry. This could have been because Hudson thoroughly did her homework as she prepared for the role of Andie. According to the MsMojo YouTube channel, Hudson got the chance to shadow Anna Wintour, the famed editor-in-chief of Vogue.

The video notes that while Hudson only shadowed Wintour for one day, she was able to pick up a lot of valuable advice about how the magazine business works. “I tore out all of these how-tos in Cosmo and Glamour,” she said (via Entertainment Weekly) of her preparation. “Those are the kind of things that I skip over.”

While it’s unclear exactly how Hudson and Wintour became acquainted, given the former’s familial ties in entertainment, it’s not hard to imagine they run in the same circles. The two have spent evenings together at various fashion-related events. 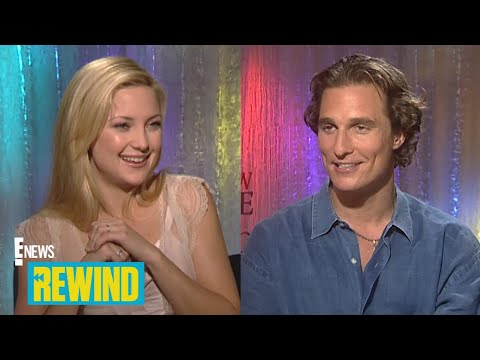 While Hudson earned acclaim from fans for her work in How to Lose a Guy in 10 Days, she wasn’t the first choice for the role of Andie. Reportedly, Gwyneth Paltrow was the first actor chosen for the role. But after the project stalled, Paltrow dropped out to take A View From the Top. Producer Lynda Obst noted that after she saw the 2000 movie Almost Famous, which featured Hudson as the free-spirited groupie Penny Lane, she was convinced that the young actor would be perfect for the role of Andie.

Ultimately, How to Lose a Guy in 10 Days became a watershed moment for Hudson’s career. And in the two decades since the film debuted, the actor hasn’t been shy about celebrating it. She’s posted about the flick on social media several times, proving that she still has much affection for the movie that helped make her a superstar.

‘Ruth: Justice Ginsburg in Her Own Words’ Review: Still Notorious