”We do believe in the artistic value of the film, and that its message doesn’t harm in any way the Palestinian cause,“ the Royal Film Commission says 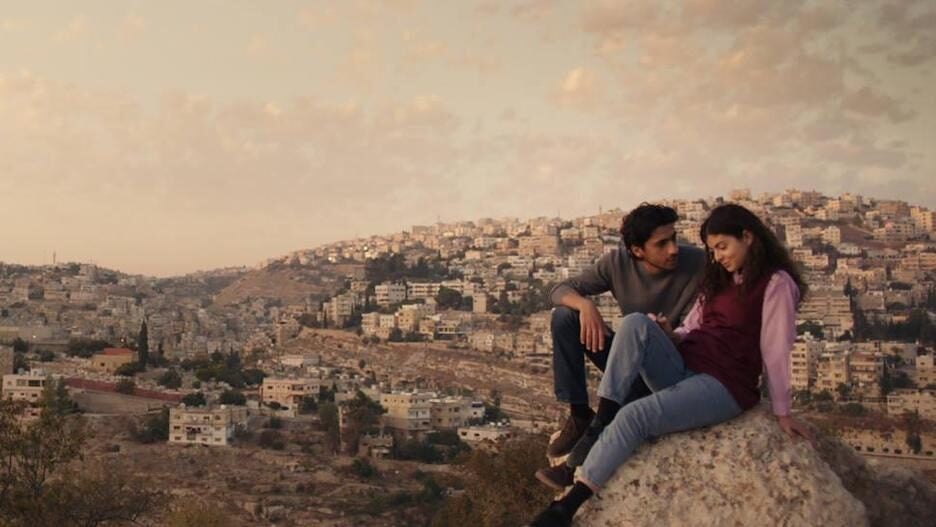 The Royal Film Commission for Jordan has withdrawn “Amira,” its Oscar submission to the Best International Feature race, in the wake of backlash online that deemed the film offensive to Palestinians.

“Amira” is directed and written by Mohamed Diab and is about a Palestinian girl whose world is turned upside down when she learns the man she grew up idolizing is not her real father. The film deals with the issue of sperm smuggled from prisoners in Israeli jails and involves the realization that she was conceived by the sperm of an Israeli prison guard rather than a Palestinian prisoner.

“We do believe in the artistic value of the film, and that its message doesn’t harm in any way the Palestinian cause nor that of the prisoners,” the film commission wrote in a statement posted to Instagram. “On the contrary, it highlights their plight, their resilience as well as their willingness to live a decent life in spite of the occupation. This was also the opinion of the members of the independent Selecting Committee, that was formed by the RFC and chose ‘Amira’ over other movies to represent the Kingdom.”

They continued: “However, in light of the recent huge controversy that the film has triggered and the perception by some that it is detrimental to the Palestinian cause and out of respect to the feelings of the prisoners and their families, the Royal Film Commission has taken the decision not to have ‘Amira’ representing Jordan for the Academy Awards 2022.”

Though “Amira” premiered at the Venice Film Festival and was up for Best Film and has also won or been nominated for prizes from other international festivals, the film has been review bombed on IMDB with over 6,000 one star ratings of the film.

Advocates used the hashtag #Pull_Out_Amira in protest of the film, with the website Arab News writing that the supporters called for boycotts of the film and believe that it whitewashes Israeli crimes.

'The Empty Man' Trailer: Here's the Supernatural Horror Movie That Disney is Quietly Dumping in Theaters This Month