According to his son, Nash died of natural causes on Tuesday 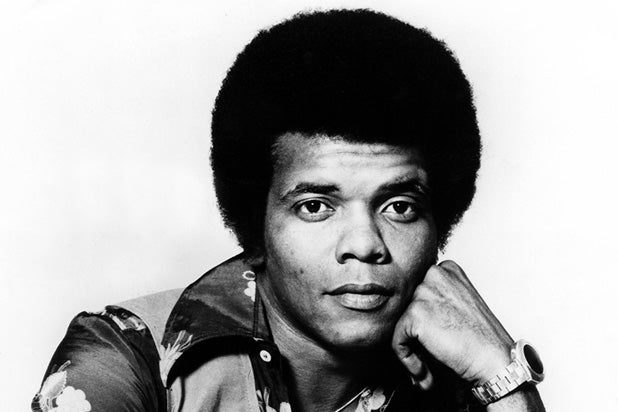 His son confirmed that his father passed away Tuesday at his home to CBS Los Angeles. According to TMZ, Nash died of natural causes.

Nash was born in Houston, Texas, and started singing as a child at Progressive New Hope Baptist Church. His major label debut came in 1957 with the single “A Teenager Sings the Blues.” His first chart hit was a cover of Doris Day’s “A Very Special Love” in 1958 — However, “I Can See Clearly Now” sold over one million copies and reached #1 on the Billboard Hot 100, remaining on the chart for four weeks.