In the past few months, Pirates of the Caribbean fans have watched Johnny Depp’s ongoing libel lawsuit against his ex-wife, Amber Heard. The actor ultimately won his defamation case against the Aquaman star, but he is still far removed from the Disney series.

While people have been calling for Depp to return as Jack Sparrow, he might be a little glad to get away from his swashbuckling legacy.

Get Disney+ Membership At A Discount

Want to watch every single movies from Marvel, Pixar, 20th Century Fox? Disney+ includes all of its animated classics, as well as the complete Star Wars saga, and hundreds of titles in between! There are also new exclusive boxsets added all the time. Sign up for an annual subscription at the link to save over 15% off the monthly price!

Depp got candid about his mental state just after the release of the first Pirates of the Caribbean film – The Curse of the Black Pearl.

The star put a lot of effort into creating a unique and entertaining character during the production of the movie. He later likened his performance to a combination of the cartoon character Pepe le Pew and Rolling Stones guitarist Keith Richards.

Depp said in 2003: “I really loved being the character so much.”

However, his first experience as Captain Jack ended on a sombre note as he was left miserable without him. 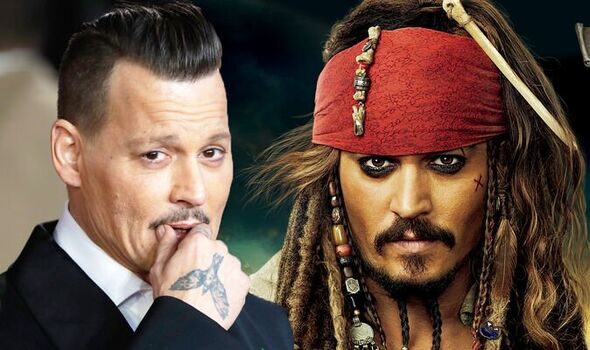 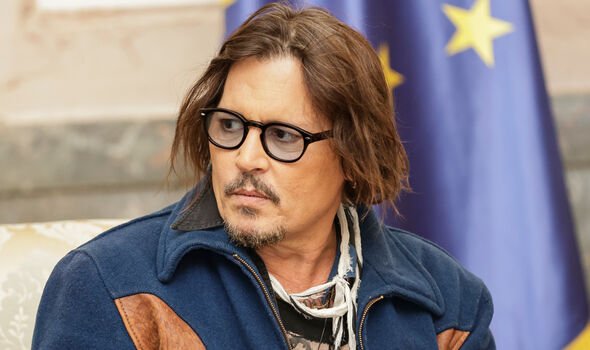 He noted how his dedication to playing Captain Jack affected his mood.

“You feel like,” he explained: “‘God, I’ve just been this other guy for six months or seven months. I’ll never see him again.’ It’s very strange. I’m not real spooky about that whole, ‘you become the character,’ that’s not it at all. Just, knowing someone so well and having played them, having them be second nature, it just happens naturally.”

He added: “It’s very foreign to the body to stop doing it.” (Via IGN) 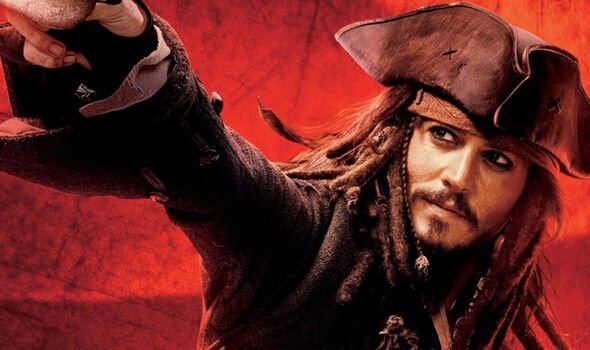 Johnny Depp discusses Pirates of the Caribbean in 2017

He recalled: “I started trying to figure out pirates of the 18th century, and sort of what it was all about. Initially, you think money, and all that. I think it also had much more to do with freedom. To be out there, moving forward. So I sort of thought that pirates would be the rock and roll stars of the 18th century, you know?”

He added that the “coolest rock star of all time” was Keith Richards – hence the inspiration behind Sparrow.

At the time, the future of the Pirates of the Caribbean franchise was not certain. But things soon changed.

The Curse of the Black Pearl was an enormous success for Disney.

The movie made a staggering $650 million at the box office, guaranteeing at least one sequel. Four sequels were eventually released, with the latest – Salazar’s Revenge – arriving in 2017.

It was shortly after that film’s release that Depp was axed from the series.

Unfortunately, he has since revealed he would “not” return to the series.

During Depp’s court battle the topic of his return to Pirates of the Caribbean was addressed.

Depp was asked: “The fact is, Mr Depp if Disney came to you with $300 million and a million alpacas, nothing on this earth would get you to go back and work with Disney on a ‘Pirates of the Caribbean’ film, correct?”

The actor solemnly replied: “That is true.”

The Pirates of the Caribbean films are available to stream on Disney Plus now.