He would have been almost 91-years-old if still alive today, but two years ago we lost a James Bond legend. Best known for his tongue-in-cheek take on 007, Sir Roger starred in the most Bond movies. And as today marks the second anniversary of his death, various people including Bond stars have been paying tribute to the movie legend. The official 007 account shared some still and wrote: “Sir Roger Moore passed away on this day in 2017. He played James Bond a record seven times beginning with LIVE AND LET DIE in 1973.”

Sir Roger’s old Twitter account posted a picture of the actor with the line “Nobody did it better”, referencing The Spy Who Loved Me’s theme tune.

The Bond star who preceded him, George Lazenby, posted a snap of himself with Sir Roger and fellow former 007 Timothy Dalton.

Lazenby, who celebrates the 50th anniversary of his sole Bond movie On Her Majesty’s Secret Service this year, wrote: “Roger was a good guy and even though we didn’t see each other very often we kept in touch via email.

“He once told me that if I hadn’t given up Bond he would never have gotten the role which was very gracious of him.” 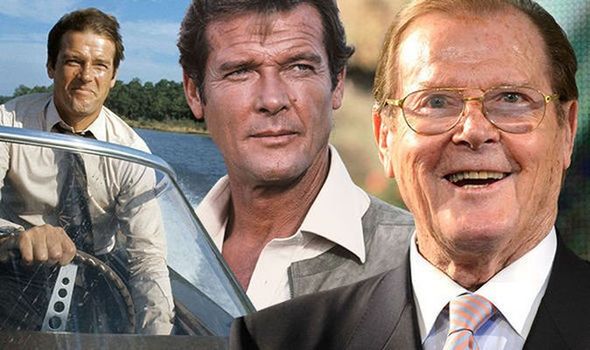 One of Sir Roger’s Bond girls, Madeline Smith – who played Miss Caruzo in 1973’s Live and Let Die – posted a snap of herself and Moore in what was his first 007 film.

Moore fan and actor Sanjeev Bhaskar tweeted: “Lots of thoughts and emotions about Sir Roger Moore today on two years since his passing.

“UNICEF was his huge passion and we talked about it a lot.

“Recently I made my first trip with them for the upcoming Soccer Aid I hope he’d have been proud.”

He released a statement to Entertainment Weekly, fondly remembering his long friendship with his fellow knight.

It read: “I was very sad to hear of Roger’s passing.

“We had an unusually long relationship, by Hollywood standards, that was filled with jokes and laughter. I will miss him.”

Thor Almost Lost Weight In 'Avengers: Endgame', But Chris Hemsworth Fought Against It