WARNING: POTENTIAL SPOILERS AHEAD FOR NO TIME TO DIE. The 51-year-old James Bond star is currently in Matera, Italy shooting his final 007 outing, No Time To Die. Joined by Madeleine Swann actress Léa Seydoux and director Cary Fukunaga, the team have allegedly been shooting the movie’s pre-titles car chase. Daniel Craig was spotted yesterday covered in fake blood, having removed the jacket of his linen suit.

The actor was seen sporting braces over a blue shirt, while today’s shots see him with his jacket back on and with his stunt double alongside him.

Judging by other recent set photos from the Matera shoot, Bond and Swann will take part in a car chase through the city streets in 007’s Aston Martin DB5.

Craig, Seydoux, and Fukunaga all featured in a photoshoot there on Monday to mark the start of the shoot.

While Fukunaga has shared an image of himself and the Bond girl wearing similar patterned tops on set.

It’s been alleged that No Time To Die’s opening car chase takes place “after 007 pays tribute to an old flame.”

Perhaps this is Monica Bellucci’s Lucia Sciarra from Spectre, who Bond spent a night with in Rome? 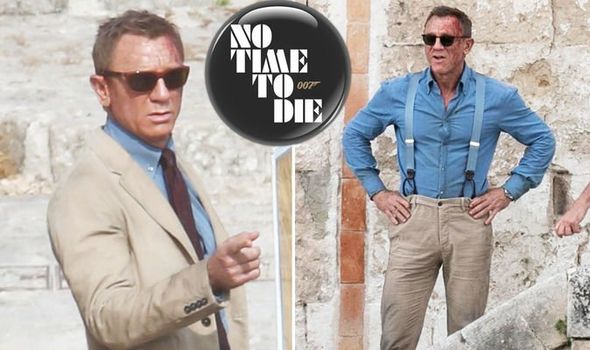 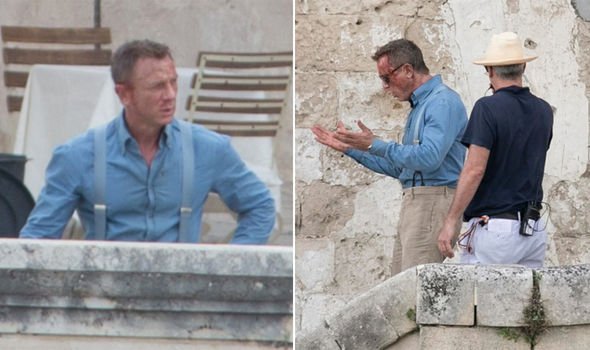 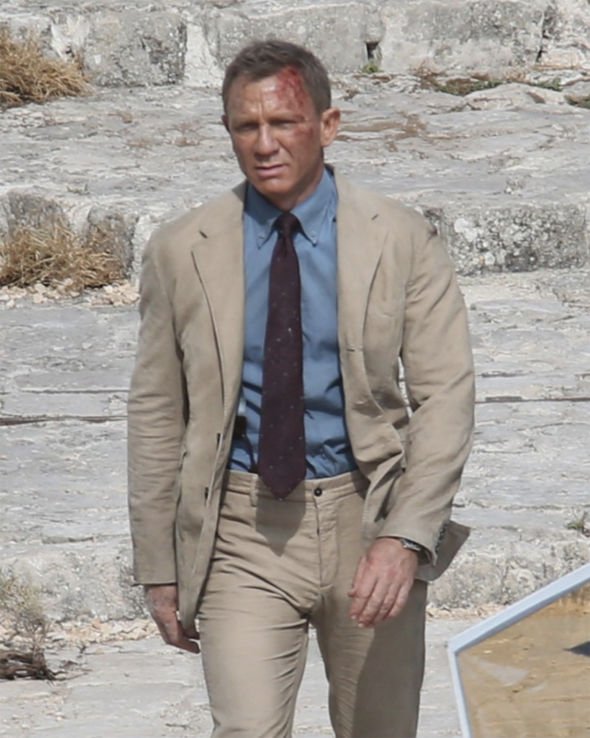 The last Bond movie ended with 007 and Swann driving off in the Aston Martin DB5 featured in No Time To Die’s car chase, so presumably, Matera is where they went – maybe to get hitched and have a honeymoon?

If it’s Lucia that Bond makes contact with in Italy, clearly there’s going to be a SPECTRE organisation link even if Blofeld is behind bars.

In fact, while Rami Malek is the main villain in No Time To Die, Christoph Waltz is returning as Bond’s arch-nemesis in the movie.

An alleged leak claims Swann will visit Blofeld in prison.

The Bond villain was last seen being arrested on Westminster Bridge at the conclusion of Spectre. 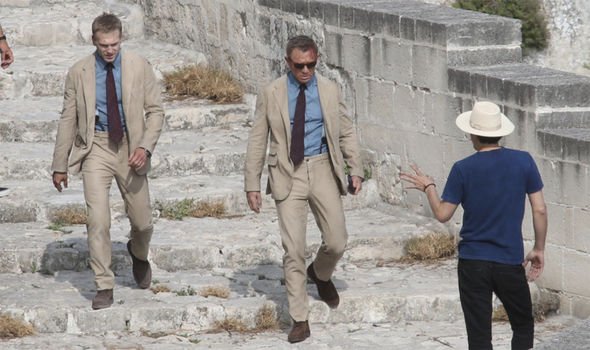 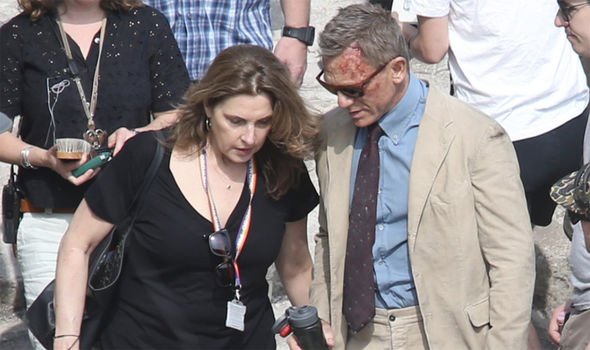 Allegedly, in a scene similar to The Silence of the Lambs, the purpose of this prison meeting in No Time to Die is to “mine him for information about Malek’s sadistic character.”

The outlet added: “I don’t really expect for Waltz to have as significant a role as last time, he’ll likely take a back seat to the focus on Malek.”

Considering that Blofeld is Bond’s arch-nemesis in the franchise, perhaps Malek is some sort of pawn or puppet.

While, the real question remains whether Craig’s Bond will die, even if he thinks he has no time to.

Does 'Terminator: Dark Fate' Have a Post-Credits Scene?