James Bond fans are champing at the bit to find out who will replace Daniel Craig as the next 007. Despite the fact bookies Ladbrokes recently suspended betting on James Norton as the odds-on favourite, the Happy Valley star has now insisted he’s not got the role in the bag. Addressing speculation about his potential move into the 007 franchise after Craig’s final appearance in No Time To Die, Norton told The Times it was “crazy”.

“It’s not real. It’s speculative,” he announced. “There is no truth behind it, unless journalists know something more than I do.

“It’s bizarre and quite flattering to be even considered in that world, but beyond that? Pure speculation,” he added.

Norton has been dominating the betting recently, holding steady as favourite to take up the mantle from Craig.

Last week, Alex Apati of Ladbrokes said: “There are plenty of names in the running right now to play Bond next but as things stand James Norton is clear favourite in the betting.” 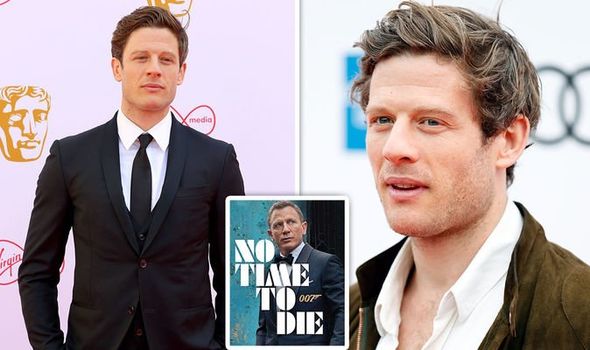 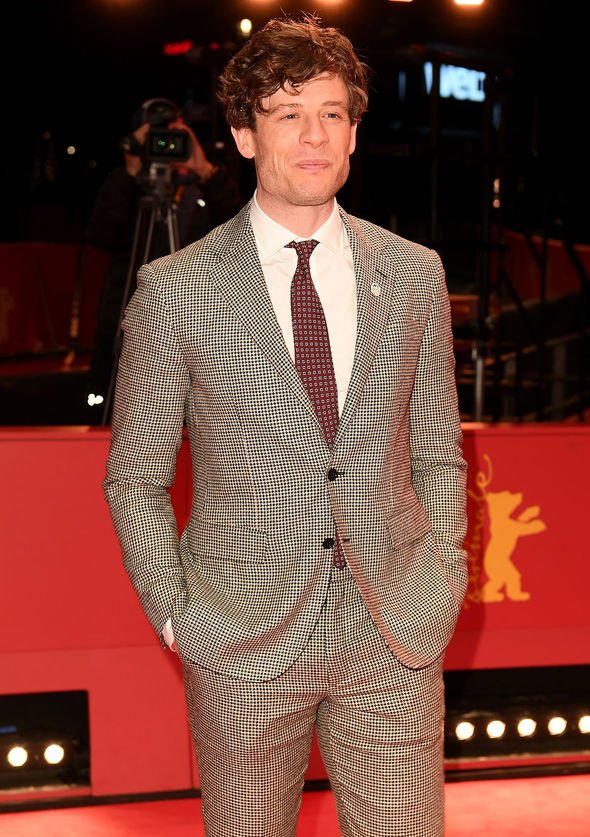 Hot on the Grantchester actor’s heels for the part are Richard Madden, Sam Heughan and Tom Hiddleston, all priced at 5-1.

There has also been speculation Bond bosses could introduce Idris Elba as the first black actor to play the iconic spy in a move away from the traditionally white, privileged stars who have held the title.

Norton, who studied at Cambridge University, also spoke out on how the public might react if he were cast as the next Bond. 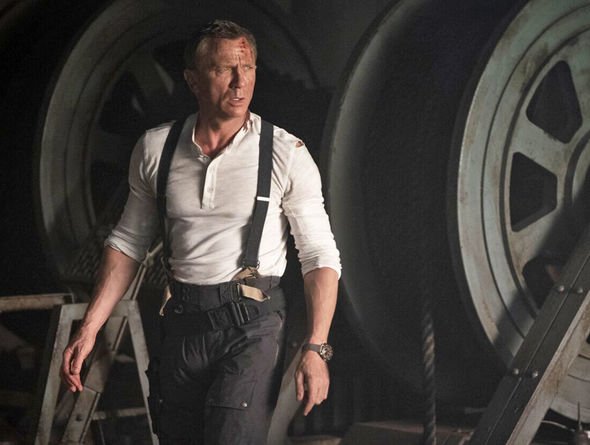 “It’s really hard, as whatever I say can become a story,” he admitted.

Struggling, he told the publication: “I don’t know how to answer it. I love the franchise and hope Barbara Broccoli continues to make it relevant.

“Going into the heart of Bond’s private world, as opposed to one-liners, is already progress,” he added.

“But there is more to be made, so future casting in all roles I going to be important. I don’t know how you do that, because I am not Barbara Broccoli.”

James Bond No Time to Die: Is Rami Malek Dr No? [THEORY]

Luther star Elba is currently priced at 10-1 to play the next Bond.

Norton is known for his starring roles in Grantchester and McMafia and recently appeared in The Trial of Christine Keeler.

Meanwhile, Craig still has one last Bond movie to come: No Time To Die.

The movie begins with Bond retired from active service and enjoying the quiet life in Jamaica.

However, the peace and tranquility comes to an abrupt end after his old pal Felix Leiter (played by Jeffrey Wright) turns up to ask for his help in rescuing a kidnapped scientist.

The mission leads Bond on the trail of a mysterious villain, Safin (Rami Malek), armed with a dangerous new technology.

James Bond: No Time To Die is released in UK cinemas April 3.

'Captain Marvel' Comic Responds To One Complaint About Brie Larson

The Lighthouse review: A psychological rollercoaster which wrong-foots you the whole time