James Bond (played by Daniel Craig) is due to finish off his story during this series of films in the upcoming No Time To Die. With just a few months until the final film in Craig’s repertoire arrives, fans are eager to see how things end for the international spy.

007 has had quite a varied life in cinema screens for the past 50 years.

While he has certainly had close brushes with death, he has always managed to somehow make it out alive.

As the man with the license to kill, James Bond has always somehow found a method of finishing his job quickly, and safely.

But could No Time To Die mark the end of Bond’s reign, and see him being killed off for the first time ever? 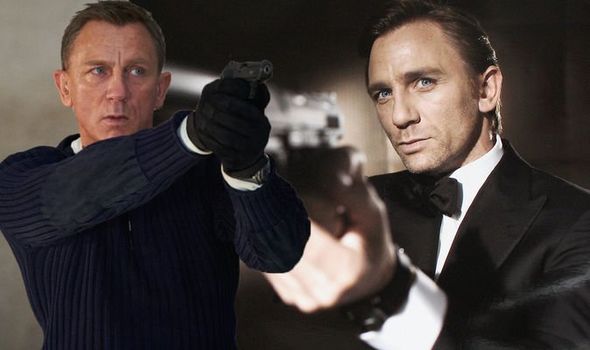 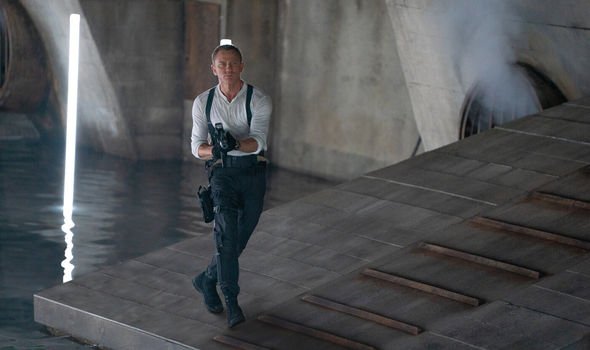 Bond has had a fair few close calls with death over the past few films, including his attack in Skyfall, which saw him defending a house with just a gun and his wits.

However it seems as if all eyes are on the character yet again, as a new breed of Bond is going to be ushered in with the next film.

Although it would certainly be a shock to the system to see James Bond being killed off in No Time To Die, the chances of that happening are slim.

Bond is a historical character who has been going on powerfully on screen for almost 60 years. 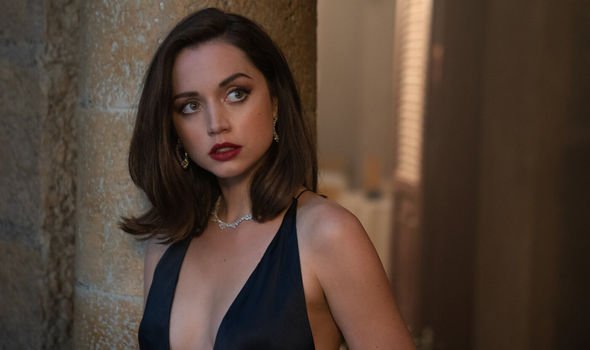 While the character itself isn’t invincible, it would be extremely unlikely for him to be killed off.

The reason for this is because one of the key aspects of James Bond as a character is that he is always at least one step ahead of his foes.

With so much at stake in No Time To Die – including the potential threat against his daughter’s life – Bond doesn’t have a choice but to survive, and thrive.

But with Bond almost guaranteed a living ending once again, will fans be upset by the Bond formula continuing to stay as it has done for decades?

Or will the film attempt to break the mould by killing him off in a shocking final scene with the actor?

Fans may be pleased to hear, however, that the upcoming film could include some iconic car changes.

Brand new Aston Martins have now been released to coincide with the film’s forthcoming cinema arrival.

With such a sordid history behind the cars in James Bond’s repertoire, fans have grown to miss some of the gadgets that were showcased in some of the earlier films.

Despite this, the newest cars featured by Aston Martin have been inspired by the film’s newest creations.

Included in these cars is a centre console which has buttons for “missiles” and “guns”.

This may mean Craig’s final outing with new cars will see him utilising more car gadgets than ever before.

If this is the case, will he be taking on Safin (Rami Malek) in a high-speed chase?

How to Watch Beyoncé’s ‘Black Is King’ Online: Stream the Visual Album on Disney Plus