Just when fans think Keanu Reeves’ career might be slowing down, the actor rallies with another massively popular film franchise. With Bill and Ted and The Matrix lying dormant, Reeves found another iconic character in 2014’s John Wick. And through sheer force of will, the movie became a sleeper hit. But are any films in the John Wick trilogy streaming on Netflix? 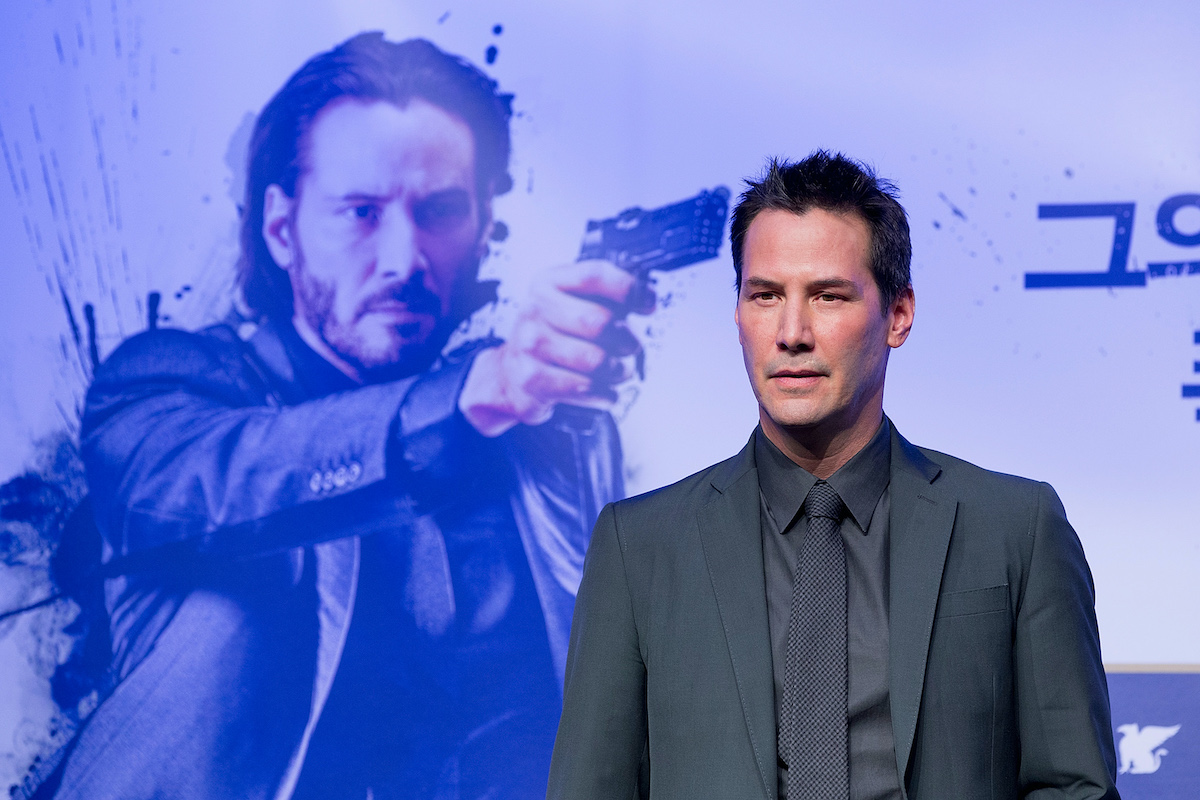 Every decade or so, Reeves seems to find a character that connects with audiences in a profound way. Although Reeves was still working in the late 2000s and early 2010s, none of his films managed to break through to mainstream moviegoers. But John Wick felt different, bringing together much of what worked in Reeves’ previous hits.

In some ways, the John Wick series is the most quintessential of the actor’s career. It brings together the martial arts flair of The Matrix, the suspense thrills of Speed, and the comic book sensibility of Constantine. At times, it even taps into Reeves’ comic timing with some darkly funny moments. John Wick even revived the Bill and Ted franchise after nearly 30 years.

Are any of the ‘John Wick’ films on Netflix?

From 2014 to 2019, Reeves starred in three John Wick movies. At least two more sequels are in the works, with John Wick: Chapter 4 expected in 2022. But in the meantime, fans might be wondering if they can find any of the existing movies streaming on Netflix. Sadly, none of the John Wick movies are on the streaming service. But they are available elsewhere.

The lack of John Wick on Netflix might disappoint fans. However, it’s not all that surprising. Lionsgate — which distributes the series — might very well be the reason behind it. The company may lack a significant deal with any of the major streaming services, including Netflix. For instance, its hugely popular The Hunger Games franchise isn’t on the major streamers either.

Some Keanu Reeves movies are streaming on Netflix, however

But Netflix subscribers who are determined to catch some Reeves have a few options nonetheless. Several of the actor’s movies are streaming on the service. Of course, 2019’s Always Be My Maybe is a Netflix original. But the site also has a few lesser-known Reeves movies waiting for the actor’s fans.

How a Great Beatles Song Is Reborn in ‘Yesterday’