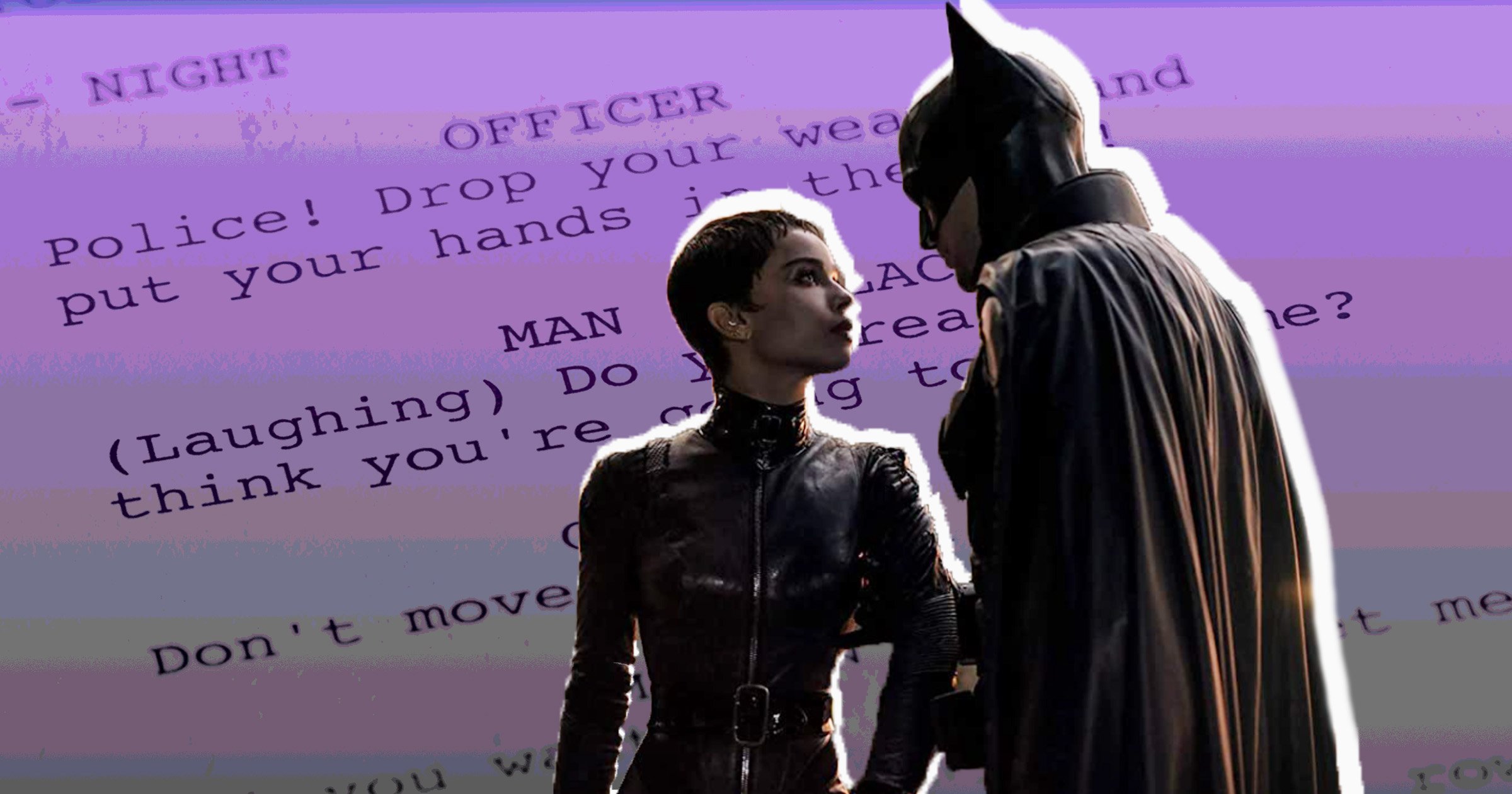 We’re finally inching closer to the release of The Batman, which is hitting cinemas on March 4.

Robert Pattinson is leading the star-studded cast as the caped crusader alongside Zoe Kravitz as Catwoman, Paul Dano as Riddler and Colin Farrell as Penguin.

All eyes have been on that cast ever since director Matt Reeves’ superhero blockbuster was first announced, with fans desperate to get a glimpse of R-Pattz and co on the big screen.

Ahead of the release, Metro.co.uk caught up with casting director Lucy Bevan who – along with Cindy Tolan – was responsible for putting the talented cast together.

‘So my role as casting director is to help the director of the film realise their vision for who should be in the film, and cast all of the actors,’ Lucy told us, emphasising how much secrecy was involved in the project from the very beginning.

‘From reading the blank scripts, I help the director decide who would be best in each role, and get the actors to be in it.

‘I will tell you that I wasn’t allowed the script until I had a safe in the office. Olivia Grant, who works with me, didn’t even give me the code to the safe because she was so nervous of the confidentiality.

’It was a very confidential project.’

Cindy was in charge of casting Robert and Zoe in the lead roles, with Lucy – who has also worked on Belfast, Death on the Nile and the upcoming Anatomy of a Scandal – coming onto the project later, and helping pair actors with more than 80 parts.

But if you think that auditioning for a superhero blockbuster is all glitz and glamour, she poured ice cold water over those claims.

‘The script was kept in a safe, so sometimes actors would come in and read, we’d get the script out and they would read the script in the office and audition with us,’ she continued.

‘My office is in Acton, in west London, and actors just come here and read and audition.

‘It’s interesting for an audience, watching a film like that, to think that the bulk of it was cast out of an office in Acton.

‘But people generally really wanted to be in it, so they were okay with that.’

Well, you would be, wouldn’t you?

‘The challenge there was because we were filming in the UK, we had to create Gotham City,’ she said. ‘It had to feel authentically American.

Despite some challenges on set – mainly due to filming kicking off at the beginning of the pandemic – Lucy took a moment to heap praise on all involved for powering through under such difficult circumstances.

‘We were seven weeks into filming when the whole thing came to a grinding halt,’ she added.

‘Everyone just worked so hard and was so committed to getting it finished under extreme circumstances. It’s such a huge canvas, so many actors, so many stunts, such huge set pieces.

‘It was an incredibly impressive job of the producers to get everyone back together.’

The Batman is released in cinemas on March 4.