Get ready for a seafaring journey this weekend! Disney and Pixar’s latest film, Luca, will arrive on Disney+ this Friday, June 18, starring Jacob Tremblay and Jack Dylan Grazer as best friend’s Luca and Alberto, teenage sea monsters who take to the land and pose as humans to try and have the summer of their lives in Italy.

“At the heart of it was a story of a friendship and wanting to really go back to being kids and the summers of youth and the friendships of youth that helped us find ourselves,” director Enrico Casarosa told ET regarding what inspired the movie. “I think so many of us have these friendships that are right smack in the middle of when we’re just leaving the confines of the family, that really help define our identity.”

For how to watch Luca, the release date and more, read on below.

When does Luca premiere on Disney+? Friday, June 18.

How to watch Luca on Disney+: Subscribe to Disney+ to watch Luca on June 18, as well as the streaming service’s entire catalog of TV shows and movies (Not sure where to start? Here’s what to watch on Disney Plus). Plans cost $8 per month or $80 per year and you can cancel anytime. 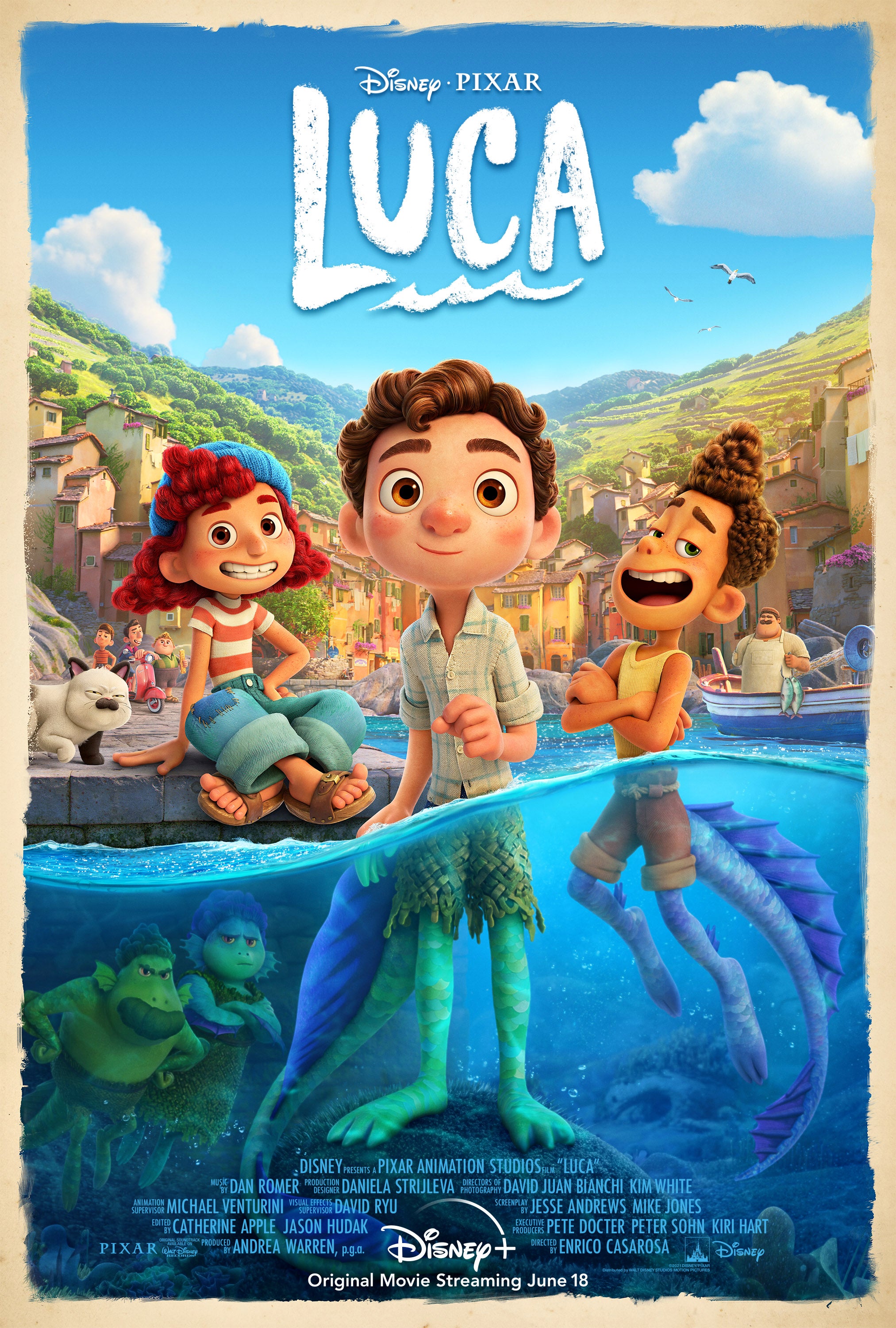 Will I have to pay for “Premier Access” to watch Luca? No. Unlike several Disney films, including Mulan and Cruella, which at first premiered with an additional charge to subscribers, Luca will be available to all Disney+ subscribers on the day it premieres.

Meanwhile, watch the video below for more on Disney+.

'Secrets of the Whales' on Disney Plus (Exclusive Clip)