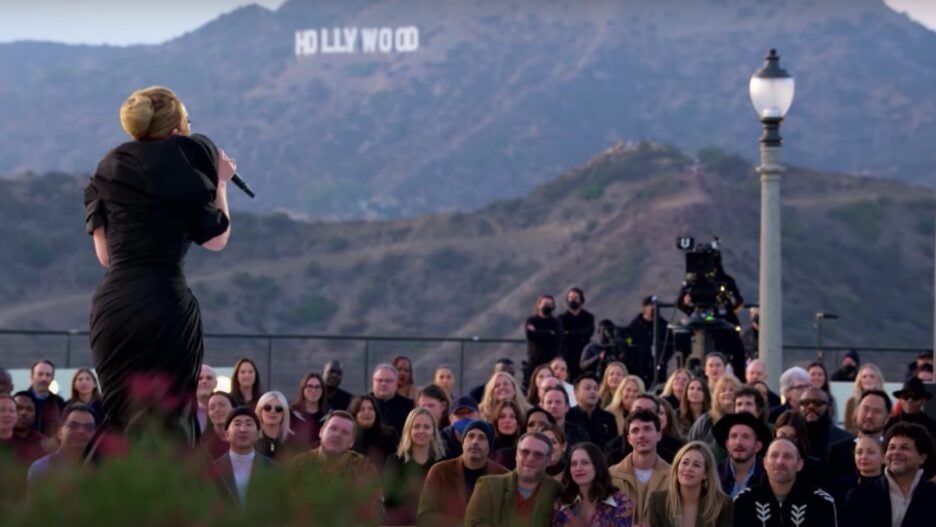 Soulful singer Adele has been everywhere these days. She went on Instagram Live to answer questions and give hints about her upcoming album “30.” She also appeared in a Vogue 73 questions video segment, and a British Vogue clip where she blind taste-tested British food. And now, she’s preparing to launch her new album with an assist from a TV special called “Adele: One Night Only,” followed by a sit-down interview with Oprah Winfrey. But where can you watch it, and is it available on streaming? We answer below.

When Does “Adele One Night Only” Air?

After releasing the single “Easy on Me,” which broke a Spotify streaming record, Adele confirmed that her fourth album, “30,” will drop on Friday Nov. 19. On top of this, she quietly filmed a whole concert full of catalog staples and upcoming songs from “30” at the Griffith Observatory in Los Angeles. And her sit-down interview was conducted in Winfrey’s own rose garden. The L.A. concert and Winfrey interview will make up “Adele One Night Only,” which airsSunday, Nov. 14 from 8:30-10:30 p.m. ET and 8-10 p.m. PT on CBS. 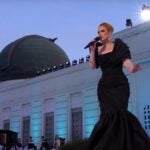 Is “Adele One Night Only” Streaming?

The “Rolling in the Deep” songstress’ concert special and interview will be available to stream on Paramount+. It will be available to stream at 8:30 p.m. ET. Paramount+ offers a 7-day free trial before committing to a paid subscription service. The subscription offers range from Essential, which costs $4.99 a month and has advertisements, to Premium, which costs $9.99 a month and has no ads unless you are watching live TV.

What Songs Will Adele Sing in the Concert Special? 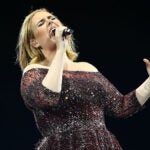 What Are the Details of Adele’s New Album? Is There a Track List?

The track list for “30” leaked earlier this month. There will be 12 songs, including “Easy on Me.” They are:

There are also three bonus tracks on the Target Deluxe Edition: “Wild Wild West,” “Can’t Be Together” and “Easy on Me (with Chris Stapleton).”

'I Am Patrick Swayze' Trailer: A Cavalcade of Stars Fondly Remember the Multi-Talented Actor

‘John Wick: Chapter 4’: What You Need To Know