Last weekend, “Avengers: Endgame” hit a new milestone, surpassing “Avatar” as the global box office winner. On July 30, the film arrives on digital. In this video, its directors, Anthony and Joe Russo, look back at one of their favorite scenes. It’s one involving Thor as you haven’t quite seen him before.

Five years after Thanos’s “Snap” that eliminated half the population, Thor (Chris Hemsworth) gets a visit from Hulk (Mark Ruffalo) and Rocket Raccoon (voiced by Bradley Cooper). What they find is a superhero drowning himself in beer and video games to mask the pain of the responsibility he feels for the massive loss of life.

Hemsworth plays both the comedy and solemnity of the scene in intriguing ways, and the directors discuss the challenges he faced, performing in a 30-pound body suit and interacting with CG characters. 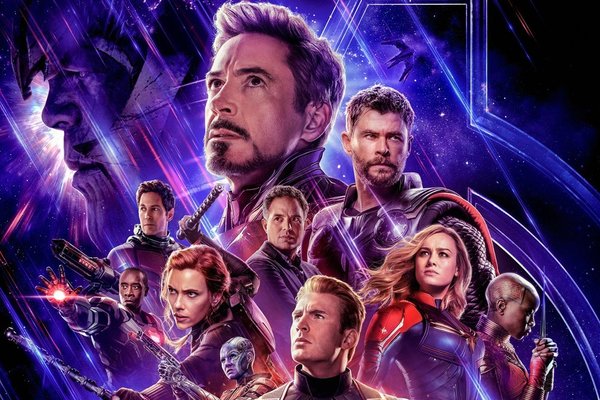 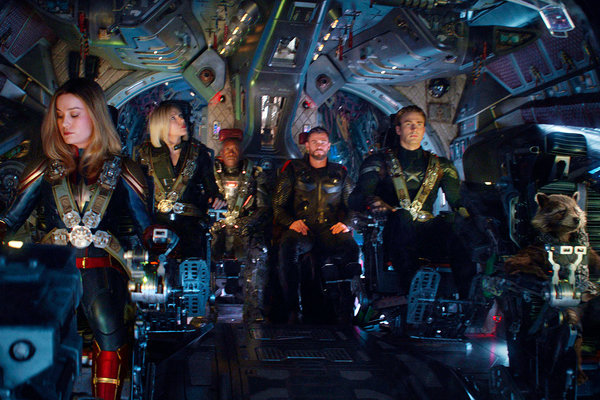