The Beatles and The Beach Boys were two of the most cutting edge classic rock bands of the 1960s. Subsequently, their avant-garde material received a lot of comparisons. Interestingly, one of the most unusual songs from The Beatles’ White Album was a massive influence on the soundtrack of a Beach Boys movie. 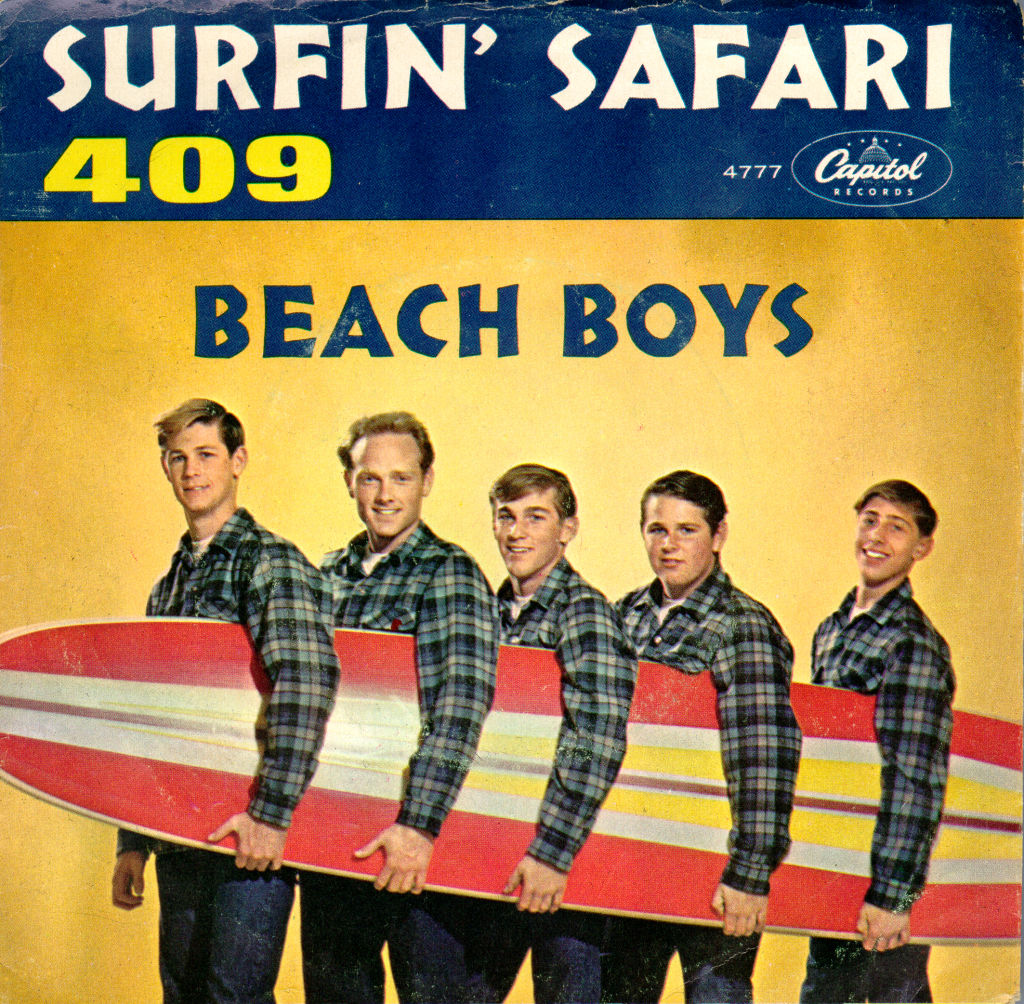 Love & Mercy is a biopic about The Beach Boys’ Brian Wilson which deals with his love life and metal health. It’s an unconventional movie with an unconventional soundtrack. Part of the soundtrack are collages of Beach Boys tunes with haunting music added. During an interview with Uproxx, Bill Pohlad — the director of Love & Mercy — discussed what he learned about Wilson.

“Part of Brian is the challenges, said. “I mean one of the first things I think [his wife] Melinda said when I first started to get to know them both a little better was this notion that Brian hears these amazing orchestrations and harmonies and arrangements in his head that are so complex, nobody else can understand them until he actually executes them. They’re these amazingly, you know, layered things. The problem is he hears them all the time and he can’t turn them off necessarily.”

Here’s where The Beatles came in. “So when I started to visualize that I thought of ‘Revolution 9’ on the Beatles’ White Album,” Pohlad said. “I was like, ‘We should do something like that.’” Subsequently, Pohlad discussed his idea with composer Atticus Ross. Ross is known for his scores to films like Gone Girl, The Social Network, and Soul. Ross and Pohlad connected over Pohlad’s Beatlesque idea,They had access to many of Wilson’s original tapes and rearranged them. Pohland felt this was a better idea than having a composer simply write a Wilson tribute for the film.

Ross told The Credits he also took inspiration from another Beatles-related project, The Grey Album. The Grey Album is one of the most famous mashup albums of all time. It combines songs from The White Album with songs from Jay-Z’s The Black Album.

How the world reacted to a film about The Beach Boys

Love & Mercy went on to become one of the most acclaimed music biopics of all time and an important part of The Beach Boys’ legacy. Box Office Mojo reports it earned over $2 million during its opening weekend and over $28 million altogether. At the same time, the film introduced The Beach Boys to an audience who perhaps wasn’t familiar with them and made the trials and travails of Wilson’s life more well known. Love & Mercy is a notable film and it wouldn’t be the same without its Beatles-inspired soundtrack.