STX International will introduce the film to buyers at AFM 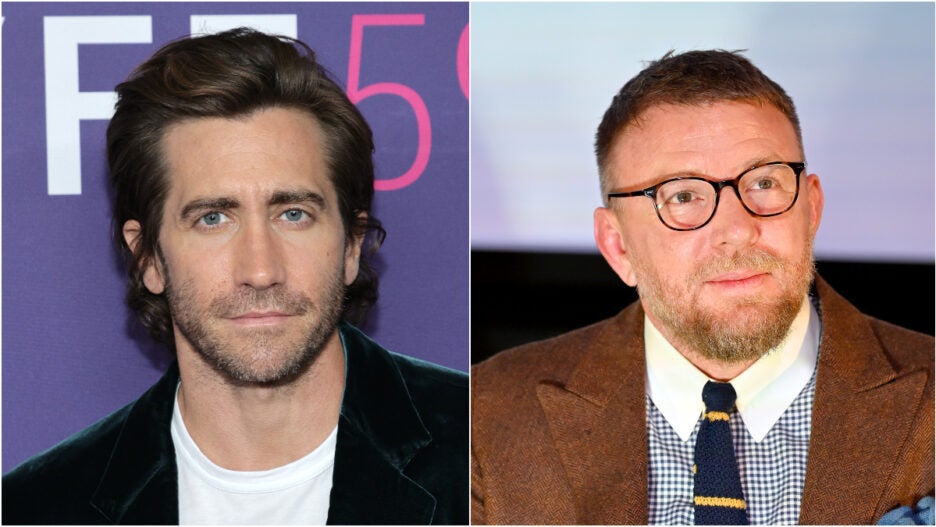 Guy Ritchie has set his next film called “The Interpreter,” and he’s tapped Jake Gyllenhaal to star in the action-thriller film.

Ritchie will direct from a script he co-wrote with Ivan Atkinson and Marn Davies, who he previously worked with on films including “Wrath of Man” and “The Gentlemen.” The film was inspired by by real-life conversations with soldiers and the interpreters who risk their lives every day to help them.

In “The Interpreter,” Gyllenhaal will play Sergeant John Kinley, who is on his last tour of duty and is teamed with Ahmed, a local interpreter, to survey the region. When their unit is ambushed on patrol, Kinley and Ahmed are the only survivors. With enemy combatants in pursuit, Ahmed risks his own life to carry an injured Kinley across miles of grueling terrain to safety. Back on U.S. soil, Kinley learns that Ahmed and his family were not given passage to America as promised. Determined to protect his friend and repay his debt, Kinley returns to the warzone to retrieve Ahmed and his family before the local militias reach them first. 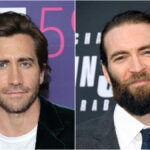 Ritchie and Atkinson will also both produce “The Interpreter,” with STXfilms executive producing.

STX International plans to present the film to buyers at the upcoming American Film Market, and principal photography is scheduled to begin Jan. 10, 2022. CAA Media Finance and WME Independent are jointly representing U.S. rights with STX.

Ritchie’s upcoming next film is “Operation Fortune: Ruse de Guerre,” which stars Jason Statham and is also being released by STXfilms on Jan. 21, 2022. 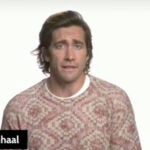 Gyllenhaal most recently starred in Antoine Fuqua’s “The Guilty” for Netflix. He’ll next be seen in Michael Bay’s “Ambulance” and recently joined another action and comic book film called “Prophet” for director Sam Hargrave.

Skincare is surging across TikTok, Instagram, and YouTube. New data reveals which brands have seen the biggest boosts on social media, from CeraVe to Vaseline.