In Gone Girl, Ben Affleck played the protagonist role, though his character faced a lot of opposition. This isn’t dissimilar to the actor’s life, in which he often comes under scrutiny despite being the typical movie leading man. In fact, Affleck saw life imitate art in 2021 with a tabloid headline.

In 2014, the thriller Gone Girl premiered. Based on the Gillian Flynn novel of the same name, the movie depicted Affleck as Nick Dunne as he tries to defend himself amid media speculation that he murdered his wife, Amy. A series of clues point to Nick’s guilt, so he sets out to prove his innocence.

The David Fincher-directed project premiered in 2014. At the time, Affleck was experiencing a re-emergence in his career, making waves as a director for his 2012 film Argo. Gone Girl performed very well at the box office and garnered positive critical reviews and even a few notable awards.

A magazine headline created a connection

At the end of Gone Girl, Amy (played by Rosamund Pike) returns to Nick. He’s clear of all charges, but she also gets away with how she set him up. Though he wants to leave her, she’s pregnant with his child. A tabloid headline celebrates their reunion, calling it “A Second Chance at LOVE!”

In 2021, Affleck began dating his ex-fiancee, Jennifer Lopez. The pair confirmed their relationship in July 2021 after a few months together. Oddly enough, a People Magazine headline at the time bore the exact same language. “A Second Chance at Love” followed Affleck from a character he played into his real life. 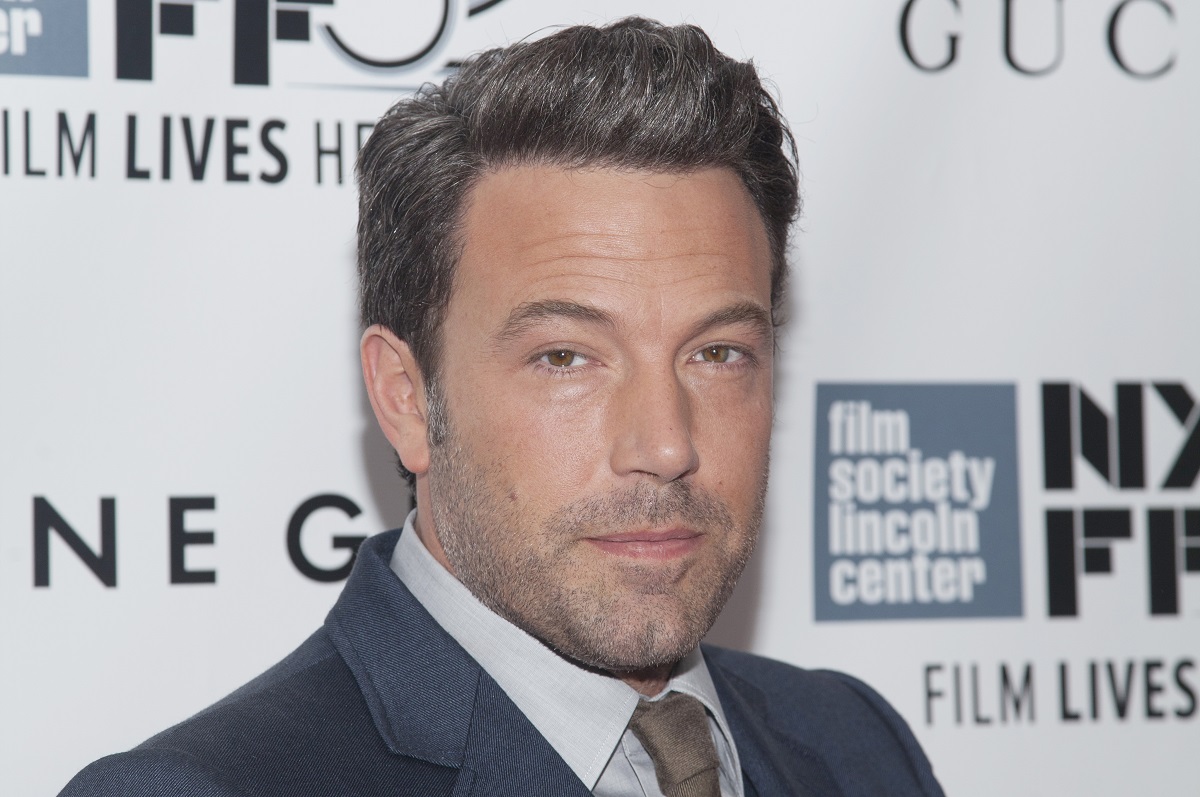 Though there fortunately aren’t murder charges following Affleck, his relationship with the media is part of the reason he ended up in Gone Girl in the first place. Fincher told Playboy (via Vanity Fair) he cast Affleck after he “found about 50 shots of Affleck” smiling in a particular way that was necessary for the character.

The director even referred back to Affleck’s early career while he was with Lopez, which helped him form this tendency. “I think he learned how to skate on charm,” said Fincher. “I needed somebody who not only knew how to do that but also understood the riptide of perceived reality as opposed to actual reality.”

Affleck has addressed his sometimes adversarial relationship with the media in the past. But when it comes to what’s depicted in Gone Girl, he sees where the fascination comes from. He told Entertainment Tonight that he’s also fascinated by murder cases and those involved.

“The larger sense of it is kind of about that tragedy consumption,” Affleck said of the film. “Somebody gets killed, it’s this lurid story, and we’re all tuning in. I’m not blaming anybody else — I’m watching it too. As a culture, with cable news, that’s what we’re interested in. The news people stoke that, make it more sensational.”