Here are the winning films, TV shows, actors and production teams at the 2021 Golden Globe Awards. 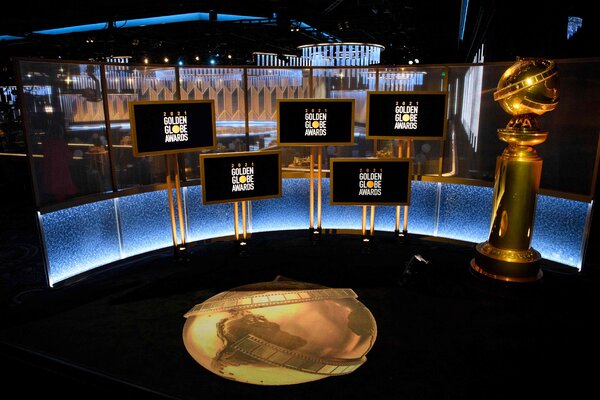 Netflix versus Hulu. Borat versus Alexander Hamilton. The questionable relevance of swanky statuettes versus the obvious urgency of the coronavirus pandemic. Sunday night’s Golden Globe Awards ceremony has a wealth of face-offs.

Aaron Sorkin, “The Trial of the Chicago 7”

Best Performance by an Actress in a Television Series, Musical or Comedy

Mark Ruffalo, “I Know This Much is True”

Best Performance by an Actor in a Television Supporting Role