Scarlett Johansson and Adam Driver starred in the epically-long Netflix movie Marriage Story on Netflix, and the exceptional yet heartbreaking film is a huge contender to take the awards circuit by storm. Dressed in a figure-hugging floor-sweeping red gown, star Johannson spoke about hers and the director’s process in making the film ahead of tonight’s Golden Globes.

Speaking to E! News on the red carpet, the actress told how she and Baumbach shared their own real-life experiences so they could feed them into the film.

“When you were preparing to shoot, you gave essence of yourself into this script is that right?” presenter Ryan Seacrest asked.

“Yeah I mean Noah and I talked about a lot of stuff,” the actress agreed.

“We talked about our own experience with divorce, we talked a lot about what it was like to co-parent. 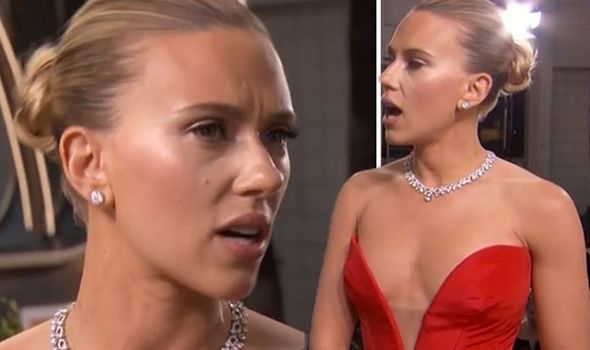 “But we also talked a lot about our parents, our families, our intimacy.

“It all worked its way in there,” The Black Widow star continued. “I think the story…

“Obviously it’s a fictional story, but it has a lot of – the narrative is very true I think.

“And that is what people respond to as it comes from a very real place, even if it’s not completely real. 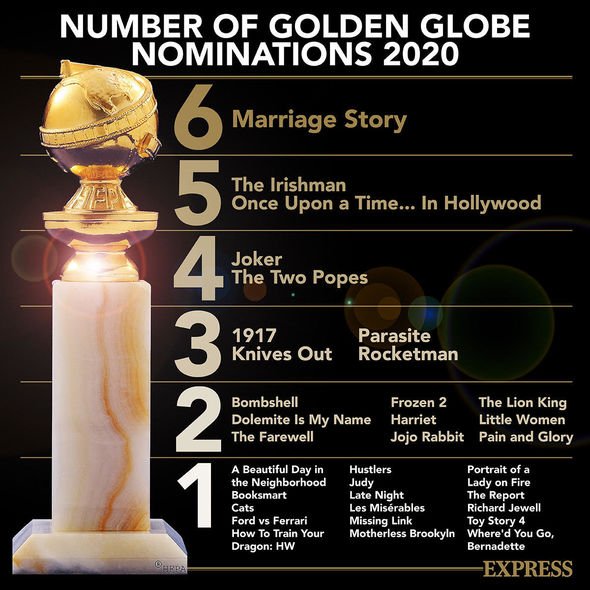 “But all parts of us are in there for sure.”

“When you make a choice what you’re going to get behind, what goes in it” Seacrest went on.

“What has to speak to you for you to be someone that wants to do it?”

“A big part of it is who I’m collaborating with,” Johansson replied honestly.

“It’s so hard to make films, you know…

“It’s hard to get them made and it’s hard to make them so you want to know that you have a partner that’s going to support you and that will let you in too.

“I like to work on stuff that’s challenging,” the actress went on. “Stuff that I’ve never done before.

“That’s what I look for really, things that scare me,” the star added.

The 77th Golden Globes are available to stream shortly after airing.

What Oracle and TikTok stand to gain from a partnership