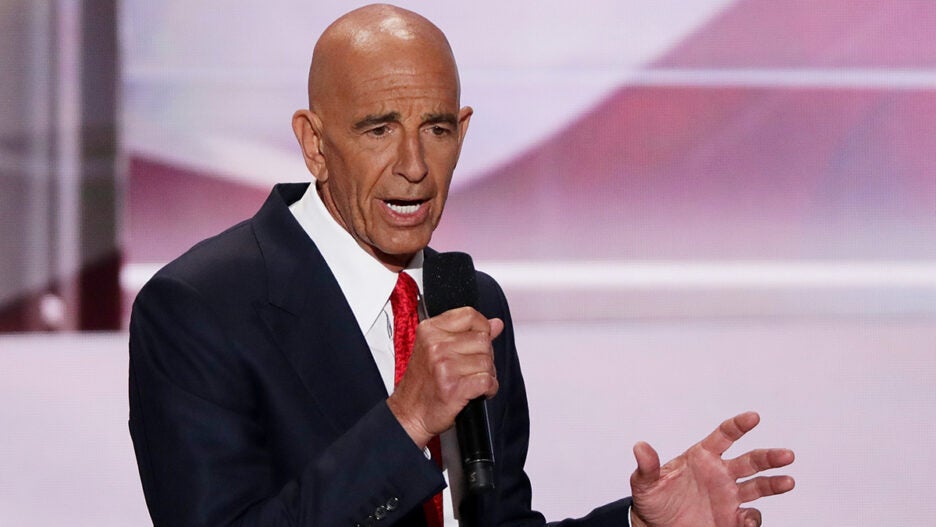 On his way out of a Brooklyn court, Barrack told reporters, “I think what you’ll find is that … over time, you’ll all see that I’m 100% innocent.”

Barrack was arrested and charged last week with illegally lobbying Trump on behalf of the United Arab Emirates. Barrack and two others, Matthew Grimes and Rashid Sultan Rashid Al Malik Alshahhim, were charged with acting and conspiring to act as agents of the United Arab Emirates between April 2016 and April 2018. They are accused of unlawful efforts to influence Trump’s foreign policy at the direction of senior UAE officials. 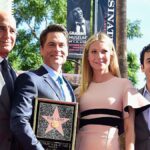 He was released from jail last week on a $250 million bond secured by $5 million in cash. The order also mandates that Barrack be fitted with an electronic GPS bracelet, be subject to a curfew and surrender his passport. Additionally, he is barred from spending more than $50,000 on anything or transferring any funds overseas.

Thomas Barrack is a Santa Monica-based private equity investor who has long had close ties to Trump. In March, he stepped down as executive chairman of Colony Capital — which last month rebranded itself as DigitalBridge.

The Gotham Awards Honor ‘Nomadland,’ as Best They Can

Joaquin Phoenix Could Have Been Batman if Darren Aronofsky Had Say