It’s been six years since Paul Walker’s tragic death. The 40-year-old Fast and Furious star saw his scenes rewritten for Furious 7, as his brother Cody and Caleb helped finish the film as Brian O’Conner’s double.

Since then, it’s been rumoured that Walker’s Brian could return for Fast and Furious 9 or 10.

And now separate sources are claiming that he will feature in the next film in the franchise after all.

Why one would be needed considering the late star’s brothers were ones for him on Furious 7 is anyone’s guess. 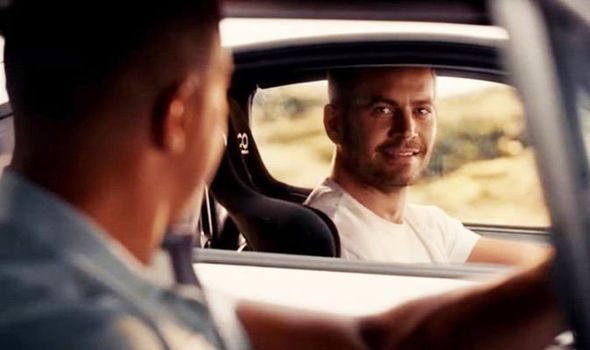 Nevertheless, Hollywood insider Daniel Richtman tweeted earlier this month: “Just got a new casting grid for something and with it some big news that are sure to be controversial.

“Not sure how I feel about it myself but we’ll see.”

“They are bringing back Paul Walker’s character, Brian, to FF9.” 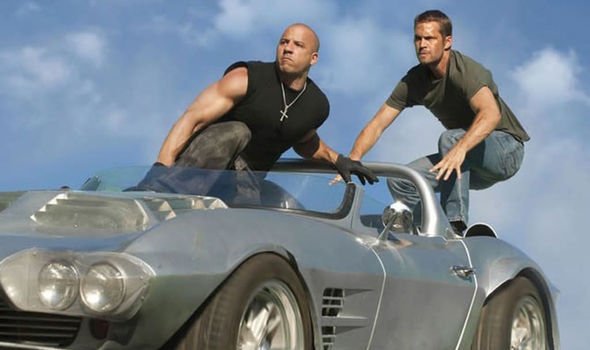 Assuming this leak is true, just how will Brian feature in Fast and Furious 9?

Well, Vin Diesel recently posted a video on his Instagram of himself and Michelle Rodriguez that provides a big clue.

The co-stars were on set at a race track and Diesel teased: “You die-hards will know where we are.

“You day ones will know where we are.”

By the sounds of it, we could be in-store for a reference from early on in the Fast and Furious story.

After all, Diesel’s Dom told him about a time in his childhood when his father crashed on a track.

Presumably, the two will meet at the location in the present day for some reason.

Considering the CGI difficulty and controversy of recreating Walker’s Brian, it’s likely this part will only be a cameo, especially if he’s to reappear for a goodbye in Fast and Furious 10.

Back in August, Diesel appeared to tease the return of Brian too.

He posted a snap of himself and Cody Walker from behind on what appears to be the Fast and Furious 9 set.

He wrote on Instagram: “There is something special that happens every time Cody comes to visit production…. Always making Pablo proud! All love, always. #Fast92020 #Fatherhood#FastFamily.”

Fast and Furious 9 is set for release on May 22, 2020, while the tenth film will arrive a year later.