Before the world-saving, before the explosions, before the zany car chases, please allow them to introduce themselves.

The characters of Hobbs (Dwayne Johnson) and Shaw (Jason Statham) are probably familiar if you’ve been keeping up with the long-running “Fast & Furious” franchise. But here, the director David Leitch comes up with a fun way to induct them into their first spinoff feature. It’s a split-screen not-yet-meet-cute that shows their very different lifestyle and action-style approaches, while also suggesting that deep down, they’re the same.

Narrating this scene, Leitch describes how he and his team worked to compose side-by-side shots that place them in the same spots within their frames. He also discusses giving them each their own action-hero catchphrases to deliver before going to town on a group of baddies.

Read about all the ways Dwayne Johnson has saved the world. 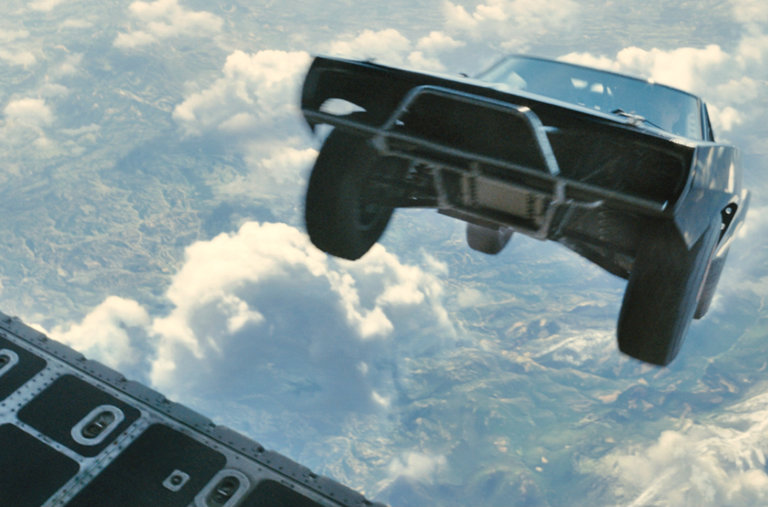 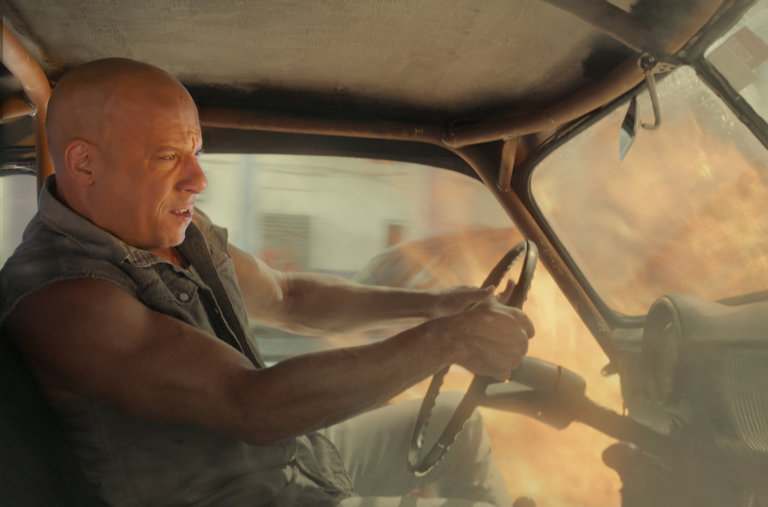 ‘Portals’ Review: Snoozing Through Another Dimension