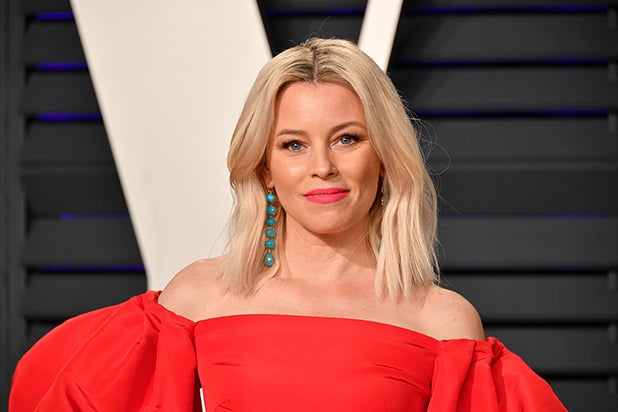 Elizabeth Banks has found her next project and will direct a thriller at Universal called “Cocaine Bear,” that Phil Lord and Christopher Miller will produce.

“Cocaine Bear” will be Banks’ third feature after last directing “Charlie’s Angels” in 2019 and “Pitch Perfect 3” from 2015. “Cocaine Bear” is based on a true story of events that took place in Kentucky in 1985, and Jimmy Warden wrote the spec screenplay on which the film will be based.

The film’s story is only loosely inspired by a New York Times article, but it is exactly what the title suggests. Back in 1985, a 175-pound black bear died after ingesting a duffel bag full of cocaine. The cocaine was dropped out of an airplane by a convicted smuggler because he was carrying too heavy a load while parachuting.

The exact plot details are being kept under wraps. Production is expected to begin this summer.

Lord and Miller are producing “Cocaine Bear” along with Aditya Sood, the president of the Lord Miller banner, who also brought the project to the studio. Elizabeth Banks is also producing, along with Brian Duffield and Max Handelman via their Brownstone Productions banner. Matt Reilly, Universal’s EVP of production, and Christine Sun, creative executive, will oversee on behalf of the studio.

Banks last starred in “Mrs. America” and will next be seen in Taylor Hackford’s “Signal Hill.” She’s also attached to play Ms. Frizzle in a live-action “The Magic School Bus,” also set at Universal.

Banks and Brownstone are represented by UTA, Untitled and Ziffren Brittenham.