The married couple are already working on a new film, 83 – their fifth together, and their first since their extravagant wedding.

But in a new report earlier this week, they were thought to be joining Indian reality dance show Nach Baliye as the first celebrity guests of the new season.

This, however, has been denied – with the work on P83 being the precise reason they can’t commit to such a thing.

A source told the Times of India: “It is just [a] plain baseless rumour.

“Both Deepika and Ranveer are neck deep with their work commitments currently as we all know and there is no way for them to do Nach Baliye.

“No plans like this have even been discussed so we can tell you that there is no truth to this.”

Singh will, according to the publication, be in London working on 83 until September; while Padukone is tied up with not only that but Chhapaak, which recently wrapped filming.

That latter film – in which she plays a real-life acid attack survivor – also sees her on producing duty. 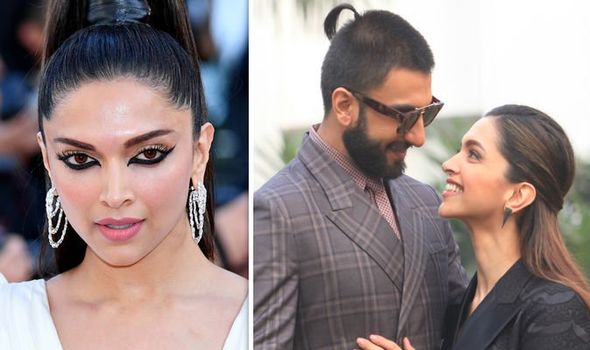 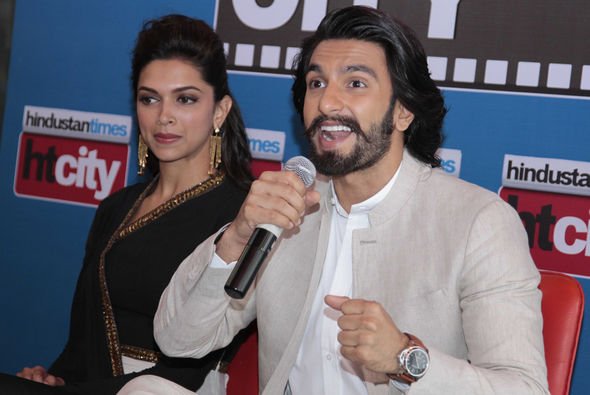 83 is generating much excitement among the pair’s fans, and it’s set to be their first on-screen team-up in which neither of them dies at the end.

Announcing the film last month, Padukone shared a photograph of herself with Singh and director Kabir Khan, captioning it: “& on to the next…Thank You @kabirkhankk for this incredible honour…! #RomiDev #Day1 @83thefilm @ranveersingh.”

Singh commented: “… And this time we don’t die in the end! Yay!”

They have also worked together on the massively successful – yet also controversial – Padmaavat; as well as the likes of Goliyon Ki Rasleela Ram Leela and Bajirao Mastani. 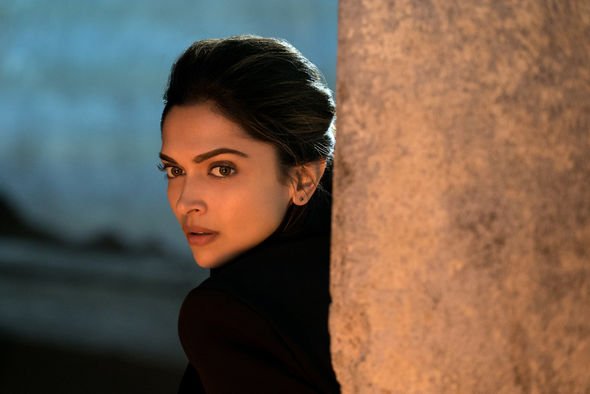 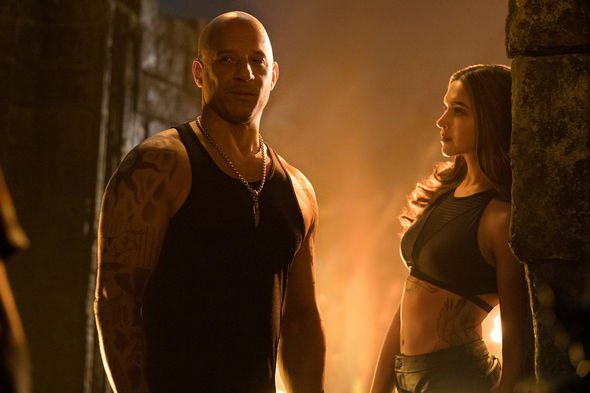 Production was previously alleged to be kicking off at the start of 2019, but this did not happen.