Broadway icon Ben Platt made a name for himself playing the titular role in the emotional musical drama Dear Evan Hansen. This week fans of the show saw the first trailer of its movie adaptation, which brings Platt back into the fold alongside some Hollywood icons.

Platt will be rubbing shoulders with Academy Award nominee Amy Adams and Danny Pino who play Cynthia and Larry Murphy.

Although Platt made the iconic role what it is with his Tony Award-winning performance, the star has revealed how nervous he was to jump back into the shoes of the character.

Speaking to NME, Platt said: “[My performance] became this larger-than-life thing that people were coming to see.

“I think I was nervous about having to meet that same level in a medium that I’m not necessarily as instinctually comfortable in.” 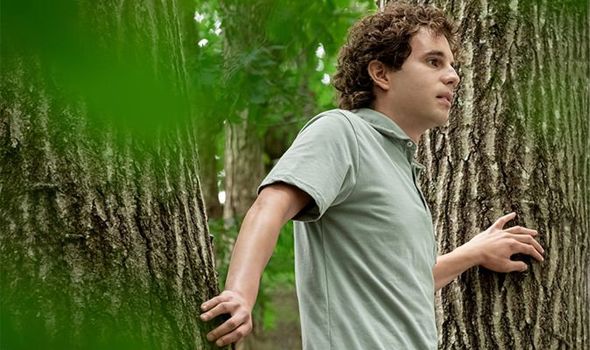 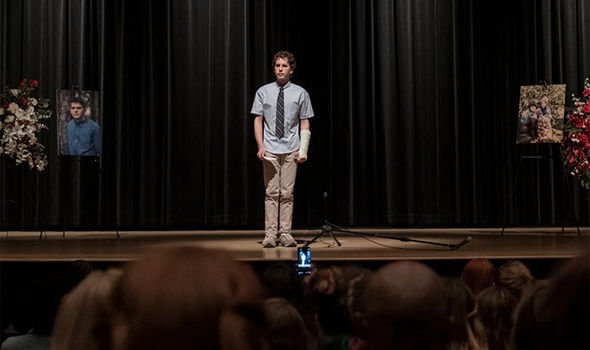 Platt went on: “That doesn’t necessarily lend itself to the same kind of fireworks as a live performance.”

Despite his original reservations, he went on to explain he got over his issues after feeling like they were “small beer” problems.

He continued: “Having an opportunity to share this story with, like, millions more people is ultimately much more important than my being worried that my performance won’t be as good as it was on stage.”

Although he was, at first, a little worried about not being able to do his own performance justice, Platt also revealed he made some physical changes to play the character. 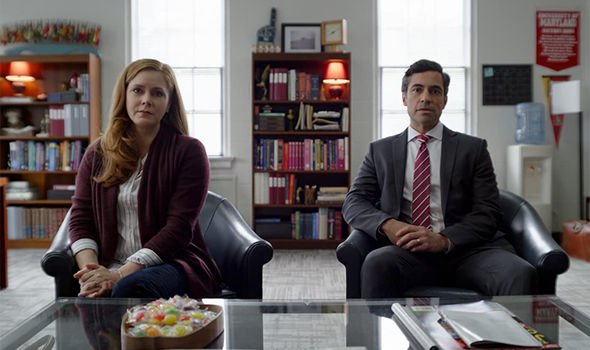 At 27-years-old, Platt is playing a teenage version of himself who is just 17-years-old, in a role he once played at a young 20-something.

In order to look “authentic”, Platt said, he shaved off his beard and lost a substantial amount of weight to become the socially anxious character.

Platt is joined on-screen by Colton Ryan who plays Connor Murphy, the character whose death sets into motion the events of the show.

They are joined by Amandla Stanberg, of The Hunger Games fame, takes on the pivotal role of Alana Beck throughout the feature.

While Evan’s friend, Jared Kalwani, is being played by Nik Dodani.

The touching story of Evan, Connor and their connection will be portrayed for the first time on the big screen, brought together by director Stephen Chbosky.

Chbosky is best known for directing The Perks of Being A Wallflower and Wonder.

The adaptation from stage to screen has been made by the original show’s Tony Award winner Steven Levenson, who also wrote the novelisation of the story.

The outstanding pedigree of the film continues with its music and lyrics team of Benj Pasek and Justin Paul.

Paul and Pasek are responsible for the Oscar-winning film La La Land and the ever-present Hugh Jackman film The Greatest Showman.

4 Film Series to Catch in N.Y.C. This Weekend

How ‘Yesterday’ Breathes New Life Into the Beatles’ Music

‘Luzifer’ Review: Finding the Devil in Everything