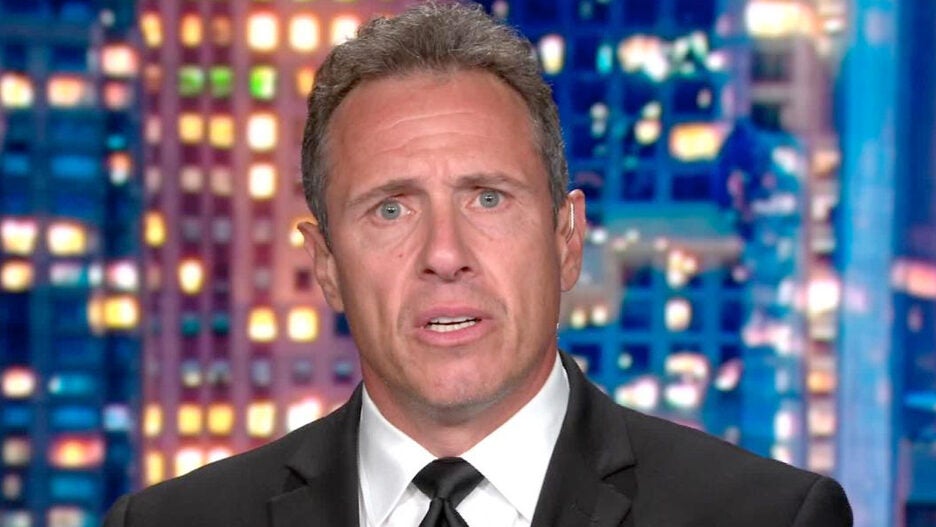 The harsh clip chronicles his childhood as the son of a governor of New York and brother of a future one, his rise through gimmicky stunts on ABC News to a solo primetime show on CNN and his recent scandals and major life events, from yelling at someone for calling him “Fredo” (which he said is akin to the N-word to Italians), dramatically battling COVID-19 on-air and, of course, advising former governor Andrew Cuomo on how to deal with the accusations of sexual harassment against him. The politician resigned this month, but not before using some of his journalist brother’s proposed defensive statements. 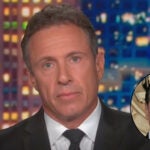 The little documentary, which follows past “Daily Show” deep-dives into figures like Sen. Lindsey Graham, even devoted a section to Cuomo’s catchphrase, “Let’s get after it.” There was a montage of him saying the phrase, as well as a montage of him telling people with whom he disagreed that they couldn’t talk over him on his own show and a montage of him announcing he’s Italian.

After noting that his governor brother stepped down this month, Lydic added, “There were calls for Chris to resign too, but that’s just not who he is. Chris Cuomo gets after it.”