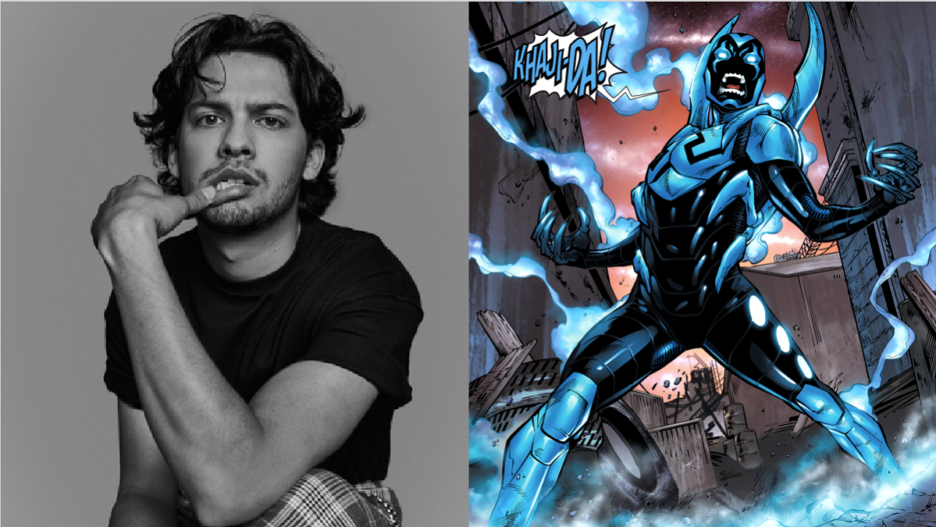 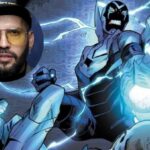 In DC Comics, Blue Beetle is the superhero alter ego used by three different heroes, but the film will focus on Mexican-American teenager Jaime Reyes, the third character to assume the Blue Beetle mantle.

The film is looking to start production early next year, with John Rickard producing for HBO Max. Zev Foreman is executive-producing.

Blue Beetle was created by Charles Wojtkowski for Fox Comics in 1939 as the alter ego of Dan Garrett, a police officer who uses experimental vitamins to develop super powers. After Fox went out of business in the 1950s, Charlton Comics obtained rights to Blue Beetle and reimagined Garrett as an archaeologist who receives his powers from ancient Egyptian technology. In 1966 Charlton introduced the character Ted Kord, an athlete and inventor created by legendary comics writer Steve Ditko, as a new version of the hero.

Charlton went out of business in the early 1980s and its characters were bought by DC Comics, which introduced them into the mainstream DC Universe after the “Crisis on Infinite Earths” crossover event. Ted Kord remained as Blue Beetle during the transition and notably served as Alan Moore’s inspiration for the character Nite Owl in “Watchmen.”

Created by Keith Giffen, John Rogers, and Cully Hamner in 2006, Jaime Reyes was introduced during the “Infinite Crisis’ crossover event ahead the launch of a new “Blue Beetle” in May 2006. In contrast to Kord and Garrett, Reyes is a working class El Paso teenager devoted to his family and with no connections to superheroes prior to receiving his powers.

Jaime Reyes discovered the Blue Beetle scarab on the way home from school with two of his best friends Paco and Brenda, half-buried in a disused lot. Reyes took the scarab home, curious as to what it might be. That night, the scarab came alive, and grafted itself to the base of Jaime’s spine, and provided him with a suit of extraterrestrial armor which can be modified to enhance his speed and strength, as well as to create weapons, wings and shields.

While DC has had Latino characters in its movie universe, (Jay Hernandez as El Diablo in “Suicide Squad,” and Rosie Perez as Renee Montoya in “Birds of Prey”), and cast Latina Sasha Calle to play Supergirl in “The Flash,” this will be the first stand-alone title to feature a Latino lead. Also of note, “In the Heights” breakout star Leslie Grace, who is Dominican American, has won the role in “Batgirl” and will star as crime fighter Barbara Gordon in the upcoming film set at HBO Max.

Maridueña, who is of Mexican, Cuban and Ecuadorian heritage, currently stars as Miguel Diaz in the Netflix original series “Cobra Kai,” the continuation of the “Karate Kid” franchise. The fourth season of “Cobra Kai” will premiere in the fourth quarter of 2021.

Maridueña is repped by UTA and Osbrink, managed by Valor Entertainment Group,  attorney is John Meigs at Hansen, Jacobson, Teller, Hoberman and his publicist is 42 West.

National Board of Review Names 'The Irishman' the Year's Best Film