Bruce Springsteen and the E Street Band will be the subject of another documentary film called “Letter to You” that will premiere on Apple TV+ the same day as the Boss’ latest album of the same name.

“Bruce Springsteen’s “Letter to You” will drop on Apple TV+ on Friday, Oct. 23, coinciding with the release of the album, and the film will be a verité look inside Springsteen’s creative process and the making of “Letter to You.” It will also feature full performances from the E Street Band, in-studio footage and archival material that dates back to Springsteen’s early days as a rock star.

“Letter to You” follows last year’s “Western Stars,” which Springsteen directed himself along with his frequent collaborator Thom Zimny. Springsteen wrote the new documentary and Zimny directed, and the film is intended as a tribute to rock music and the role it has played in Springsteen’s life.

The album “Letter to You” is the first studio album Springsteen recorded live and together with the E Street Band since 1984’s “Born In The U.S.A.,” and the album and the film also include new Springsteen-tracks alongside some unreleased compositions dating all the way back to the 1970s.

The documentary also continues Springsteen’s run of autobiographical projects, including recently his memoir “Born to Run” and the “Springsteen on Broadway” stage show. “Bruce Springsteen’s Letter to You” also shows the Boss putting this new music into context with his entire body of work and explains his feelings and thoughts behind each song.

Apple Original Films’ “Bruce Springsteen’s Letter to You” is produced by Jon Landau and Zimny and co-produced by Barbara Carr, with Springsteen serving as executive producer.

Apple also recently announced that it would release a documentary on the career of Billie Eilish that will debut in February of next year. You can check out a teaser trailer for “Bruce Springsteen’s Letter to You” above and a poster for the documentary below: 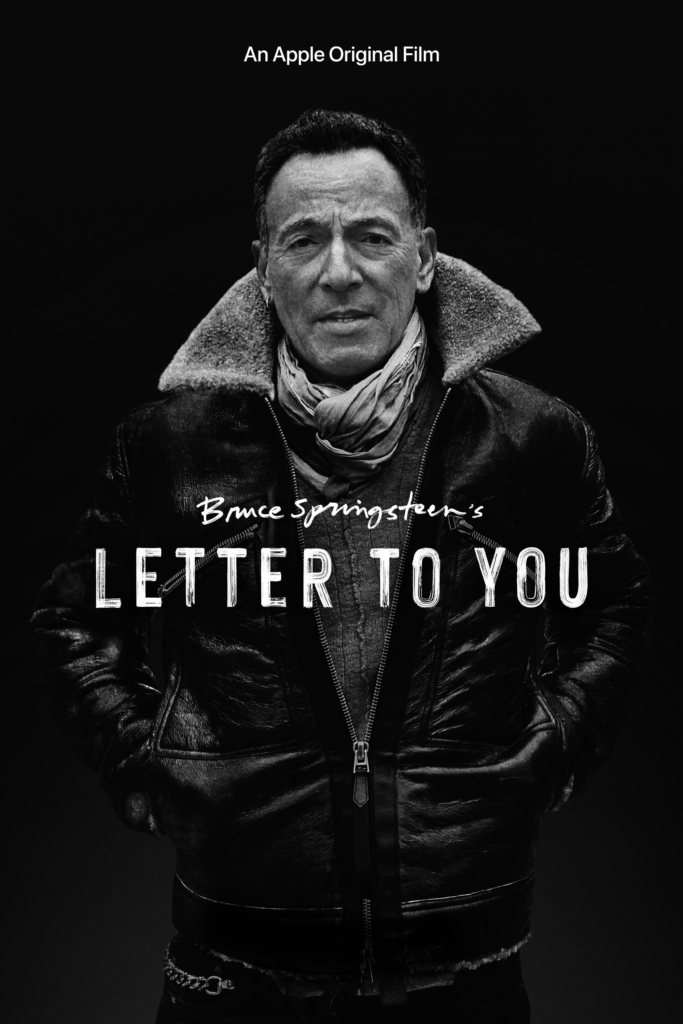 ‘Alles Ist Gut’ Review: Surviving Sexual Assault, and All the Mornings After