Just a few years ago, the British star was facing the disappointing response to the 2017 Justice League movie and the apparent end of his Superman journey. Fast forward to 2020 and not only are there reports he has signed on for three more Man of Steel movies, he has become the new man of the hour on Netflix. His cherished Witcher project smashed records and he is currently riding high on the success of new movie Enola Holmes. Bond could be beckoning as well as a potential new franchise as Sherlock Holmes.

Enola Holmes, based on the Young Adult books by Nancy Springer, has been a major hit this month on Netflix and Cavill has faced only one criticism.

The Conan Doyle Estate filed a lawsuit claiming Cavill’s interpretation of the Great Detective was too charismatic and “warm.”

The handsome star has certainly generated major heat in te role, with many viewers immediately demanding he gets his own spin-off.

The film ending clearly set up a franchise, with Millie Bobby Brown’s teenage sleuth striking out on her own, so there will definitely be more Cavill in that but a new report from Hollywood says Netflix is already planning a Sherlock film. 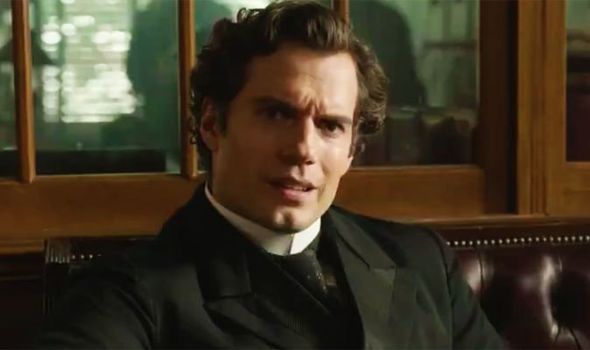 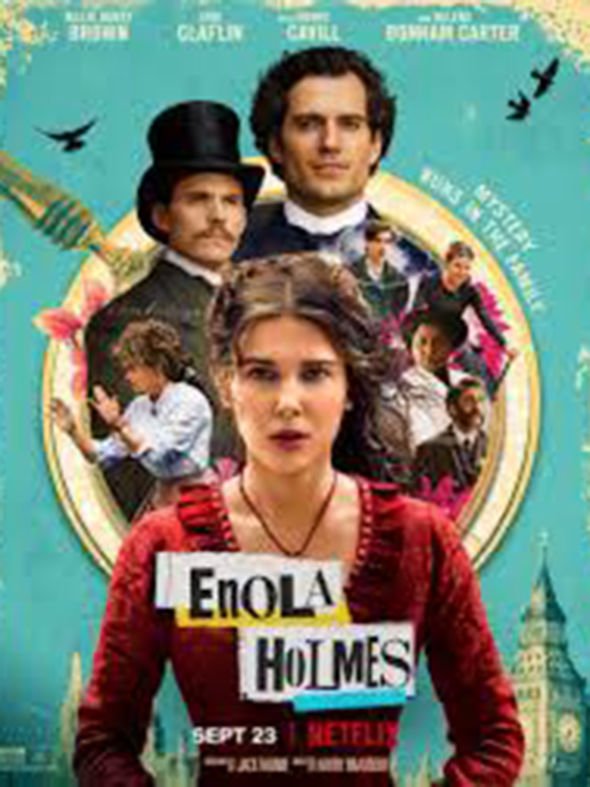 Respected site We Go This Covered recently broke the news that Christian Bale is being lined up to return as Matman in the the DCEU film The Flash.

Today, the site broke some even more exciting Cavill news in the Enola Holmes universe.

It said: “A spinoff is also being discussed that would focus on the Great Detective himself, as played by Henry Cavill.

“We’ve been told that Netflix is looking into the idea of doing a Sherlock Holmes film with the actor returning to the role.” 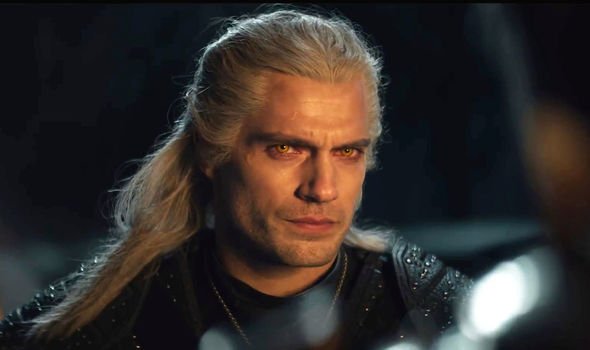 The site cited a source who also unearthed other major TV and film news: “the same ones who told us (Dennis) Hopper would return in Stranger Things season 4, a Witcher prequel series is in development and an Extraction sequel is in the works, all of which were correct.”

It is early days for any Cavill Sherlock confirmations, but the site confidently added: “Though it’s not official just yet, it is indeed something that’s on the table.” 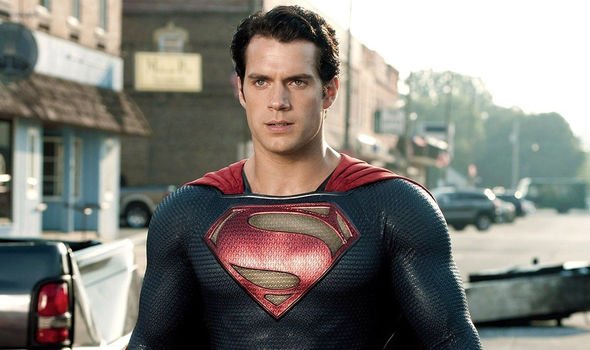 Cavill recenlty shot up to a 6/1 favourite to replace Daniel Craig as James Bond after a recent interview where he firmly declared his enthusiasm for the role. DOn’t forget he was down to the final two last time, but pipped to the role by Daniel Craig.

Just how many iconic roles can one man play?

Filming on the second series of The Witcher resumed in August after being shot down in March due to the worldwide pandemic.

Cavill has stated he is not part of the upcoming reshoots for the “Snyder Cut” of the Four-hour Justice League release, although his Superman remains at the story’s centre. And fans can hopefully look forward to plenty more cape swirling after the recent reports of the star signing on for at least three more films.

Superman, The Witcher, Sherlock Holmes and possibly James Bond. Not bad for a self-professed nerd, albeit one who can set the internet alight simply by filming himself building a new games console.

ORIGINAL STORY AT WE GOT THIS COVERED

Classic soap Dark Shadows gets another chance at life and death