Birds of Prey (and the Fantabulous Emancipation of One Harley Quinn) stars Margot Robbie as the titular antihero. Robbie is not only one of the stars, but she is also the one who developed and pitched the film to Warner Bros. With an R-rating and all-female superhero squad, Birds of Prey is not your average superhero movie. And nor is the film’s budget.

What is the budget for Birds of Prey?

Vogue recently reported the budget for Birds of Prey is £59 million ($75 m).

The outlet published the information along with an interview with Robbie about the upcoming DC Comics film.

However, the number has raised eyebrows amongst those in the film industry for its size.

The budget is a fraction of the budget with which some major superhero movies are made. 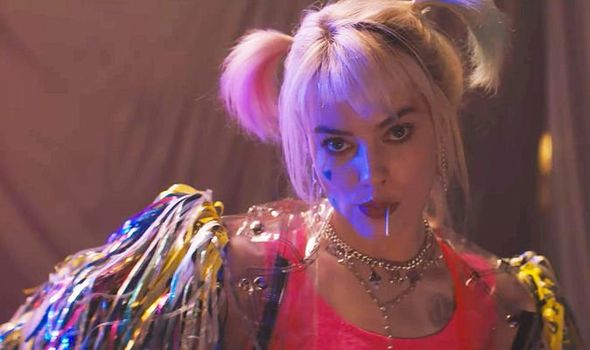 So at under £60 million, this meagre budget is a far cry from other films in the genre.

The small budget may frighten some fans, whose worries are understandable given WB’s iffy track record with superhero movies.

However, as Fansided wrote: “This small budget actually allows plenty of room for the film to post a huge profit.

“Coming from Man of Steel to Shazam!, the DCEU films average an opening weekend of $105 million domestically, already more than the budget of Birds of Prey.

“On top of this, their domestic gross multiplier average between two and three.

“Thus, going by averages, this film can possibly pull in a gross of over $300 million, and that is just domestically. 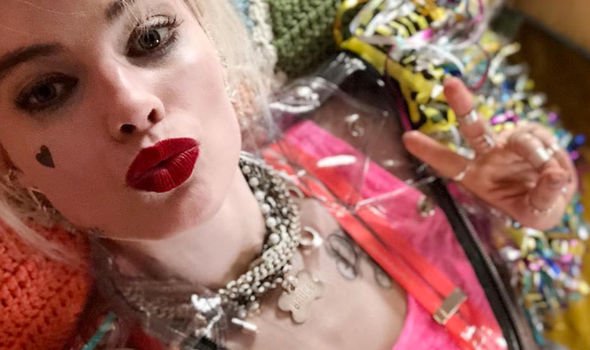 “Again, based on the averages, the DCEU films gross well over $400 million from international box office receipts.”

A huge take at the box office can only be good for the all-woman superhero movie, in a genre notoriously known for being over-saturated with male-led stories.

Wonder Woman and Captain Marvel have recently begun to rebalance the scales, as both films performed exceptionally at the box office – and with critics alike.

Yet there is still a dearth of variety when it comes to female superheroes. 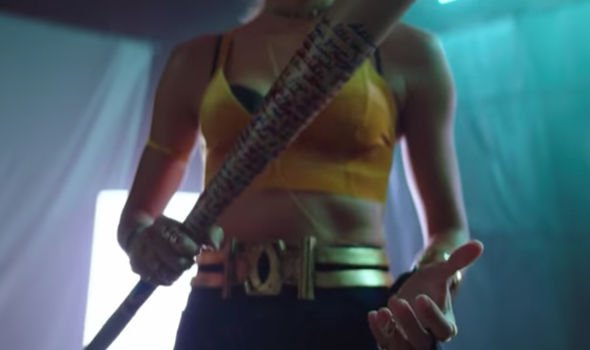 Birds of Prey addresses this lack in multiple ways – in diversity and in rating.

Speaking to Vogue, Robbie said: “I think there’s a perception that a PG female-led action film is kind of considered a chick flick.”

Birds of Prey (and the Fantabulous Emancipation of One Harley Quinn) has an R rating and is one of many projects produced by Robbie’s company, LuckyChap, made by women.

Birds of Prey (and the Fantabulous Emancipation of One Harley Quinn) is out in cinemas February 7, 2020.

Do we really need a Hunger Games prequel movie?