“The justice system is not perfect, laws are not perfect … but because it’s imperfect isn’t a reason to not participate in it,” the women’s rights attorney says 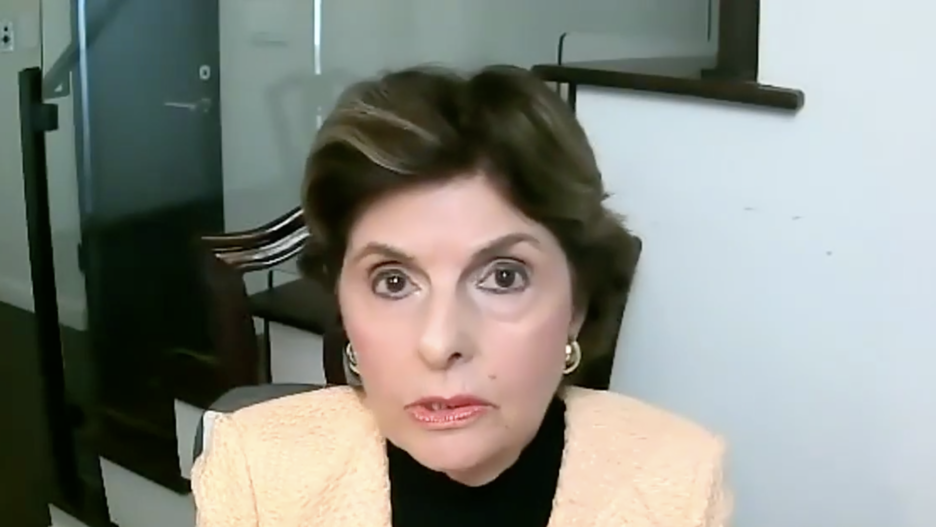 Attorney Gloria Allred, who represented 33 of Bill Cosby’s victims, discussed a Pennsylvania court’s decision to overturn the actor’s sexual assault conviction Wednesday, saying he was not likely to face another criminal trial but that a civil case against him in Los Angeles would continue.

Allred opened a news conference by stating that the state’s Supreme Court decision “must be devastating” for Cosby’s accusers and that regardless of the case’s recent development, Cosby isn’t absolved of any of his actions.

“My heart especially goes out to those who bravely testified in both of his criminal cases,” Allred said in a statement over a Zoom call. “Despite the Pennsylvania Supreme Court’s decision, this was an important fight for justice and even though the court overturned the conviction on technical grounds, it did not vindicate Bill Cosby’s conduct and should not be interpreted as a statement or a finding that he did not engage in the acts of which he has been accused.” 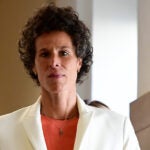 In the press conference, Allred shared that her client, Janice Baker-Kinney, is “stunned by the decision” and “still trying to process” it. Allred also says that she was “concerned” during the oral argument, when she heard the kinds of questions the justices were asking.

And although Allred says that it “does not appear” that there are any other criminal cases that can be filed or prosecuted on behalf of any of Cosby’s accusers, she does believe that a civil case can proceed.

“As a matter of fact, I do represent a very brave woman who has filed a civil lawsuit, and we are litigating that lawsuit in LA County Superior Court,” Allred said. “… In that case, our client alleges in the lawsuit that she was the victim of child sexual abuse by Mr. Cosby at the Playboy Mansion in Southern California.

Allred says that civil case against Cosby was staid until the Pennsylvania decision came out Wednesday. Allred said a date was now set for August for which they will pursue a second deposition from Cosby, in which he will appear to answer questions under oath again. But this time, she said, he won’t be able to invoke his Fifth Amendment right – the comedian will be required to answer all the prosecution’s questions under oath.

“I’m looking forward to taking [Cosby’s] deposition and getting answers to all the questions we seek,” Allred said.