After ten years and more than 20 films, Avengers Endgame concluded the third phase of the Marvel Cinematic Universe. The spectacular display showed dozens of superheroes jumping into battle to take on Thanos (played by Josh Brolin) in an effort to save the universe from the might of the Infinity Stones. The film was such a success it grossed a staggering $2.797 billion at the box office, becoming the highest-grossing film of all time.

Avengers Endgame arrived in cinemas in July, 2019, and beat Cameron’s epic 2009 movie Avatar to the top of the board.

Avatar originally earned an enormous $2.789 billion when it was first released, replacing Titanic.

This week’s re-release of Avatar in China has pushed the film back to the top of the leaderboard, however, with a new highest-grossing movie score of $2.798 billion.

Avengers Endgame has now been placed as the second highest-grossing movie of all time. 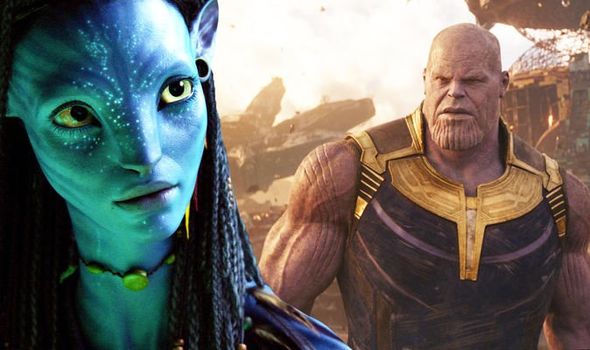 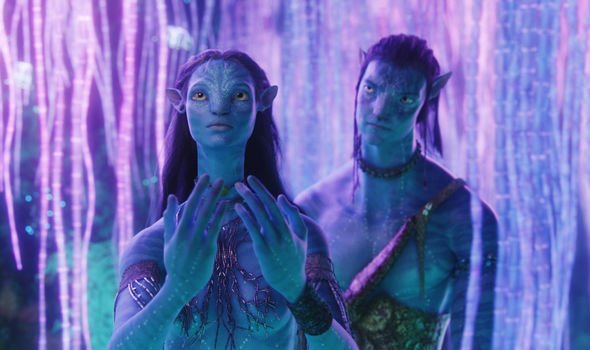 China’s re-release followed the loosening of COVID-19 restrictions, prompting cinemas across the country to reopen after being closed for months.

Avatar was extremely popular when it was originally released partly thanks to the use of state-of-the-art RealD 3D technology.

For the first time viewers witnessed the ethereal alien world of Pandora in 3D and were introduced to the Na’vi – the inhabitants of the planet.

Sam Worthington played disabled former marine Jake Sully, who was implanted into a Na’vi avatar to gather information and learn from the species. 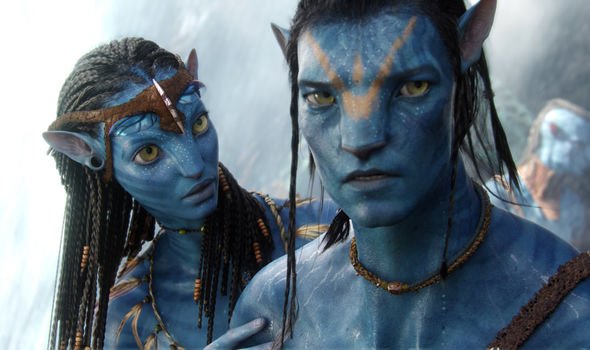 Cameron recently spoke to China.org about the re-release of Avatar, where he said it was as “relevant today as it was when it was released more than a decade ago”.

The director continued: “We’ve got climate change, we’ve got deforestation, our relationship with nature is more at risk than it’s ever been, and Avatar is about those things, but it also is a timeless film.

“Some people criticise the stories for being too simple. It wasn’t that simple – it was universal. It was something that everybody everywhere could understand and emotionally related to.”

Directly after Avatar was released in 2009 Cameron signed on to produce four sequels with 20th Century Fox.

Last year 20th Century Fox was bought up by Disney, who also own Marvel.

In September Cameron revealed Avatar 2 is “100 percent” filmed and he has almost finished filming Avatar 3.

He said at the time: “Now, that doesn’t mean that I have an extra year to finish the film because the day we deliver Avatar 2 we’ll just start working on finishing Avatar 3.

“So where we are right now, I’m down in New Zealand shooting. We’re shooting the remainder of the live action.”

Both sequels will include the return of Avatar’s actors, including Worthington, Saldana, Stephen Lang and Sigourney Weaver.

Avatar and Avengers Endgame are both available to watch on Disney Plus now.

'Fleabag's Andrew Scott to Play 'The Talented Mr. Ripley' in Showtime Series from 'The Irishman' Writer