A Netflix series and a new movie explore the life of Elisabeth, the 19th-century Empress of Austria who had a tattoo, worked out daily and wanted more from life than just producing heirs. 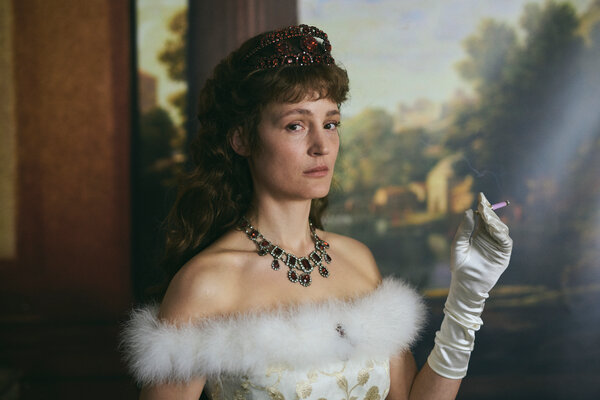 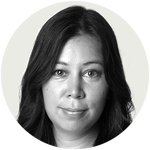 VIENNA — The 19th-century Empress Elisabeth of Austria is everywhere in Vienna: on chocolate boxes, on bottles of rosé, on posters around the city. The Greek antiques she collected are at Hermesvilla, on the city outskirts; her hearse is at Schönbrunn Palace, the former summer residence of the Hapsburg royal family; and her cocaine syringe and gym equipment are on display at the Hofburg, which was the monarchy’s central Vienna home.

These traces paint an enticing, but incomplete, picture of an empress who receded from public life not long after entering it, and spent most of her time traveling the world to avoid her own court. She had a tattoo on her shoulder; drank wine with breakfast; and exercised two to three times a day on wall bars and rings in her rooms. These eccentricities, combined with her refusal to have her picture taken after her early 30s, fueled an air of mystery around her.

Now, nearly 125 years after Elisabeth’s assassination, at age 60, two new productions — a new Netflix series called “The Empress” and a film called “Corsage” that debuted at the Cannes Film Festival in May and will hit American theaters on Dec. 23 — offer their own ideas.

“Growing up in Austria, she was the main tourist magnet, aside from Mozart,” said Marie Kreutzer, who wrote and directed “Corsage.” Nevertheless, she added, Elisabeth, who was married to Emperor Franz Josef I, is largely a mystery. “Her image is one you can reimagine and reinterpret and fill with your own imagination, because we have a lot of stories about her, but you don’t know if they’re true,” Kreutzer said.

The moody, intellectual and beauty-obsessed empress has had many reincarnations.

While alive, Elisabeth, who also went by “Sisi,” traveled constantly, often to Hungary, Greece and England, and was rarely seen by the Viennese public. In private, she wrote poetry, rode horses and hunted, hiked high into the Alps, read Shakespeare, studied classical and modern Greek, took warm baths in olive oil and wore leather masks filled with raw veal as part of her skin care routine.

“She was such a recluse,” said Michaela Lindinger, a curator at the Wien Museum, who has studied Elisabeth for more than two decades and wrote “My Heart Is Made of Stone: The Dark Side of the Empress Elisabeth,” a book about the Empress that inspired “Corsage.” “People didn’t see her, and she didn’t want to be seen,” Lindinger said.

Nevertheless, she was the empress of Austria, and later the queen of Hungary, too, so she was widely discussed. “No matter how much she fled the attention and scrutiny and the court, she was always pursued,” said Allison Pataki, who wrote two historical novels about Elisabeth, “The Accidental Empress” and “Sisi: Empress on Her Own.” “She was thrust into the spotlight as this young girl who was chosen by the emperor, in large part because of her physical beauty.”

After Elisabeth was killed by an anarchist in Switzerland, in 1898, she became an object of fascination throughout the Hapsburg Empire, and her image appeared on commemorative coins and in memorial pictures. In the 1920s, a series of novels about her were published, focusing on her love life.