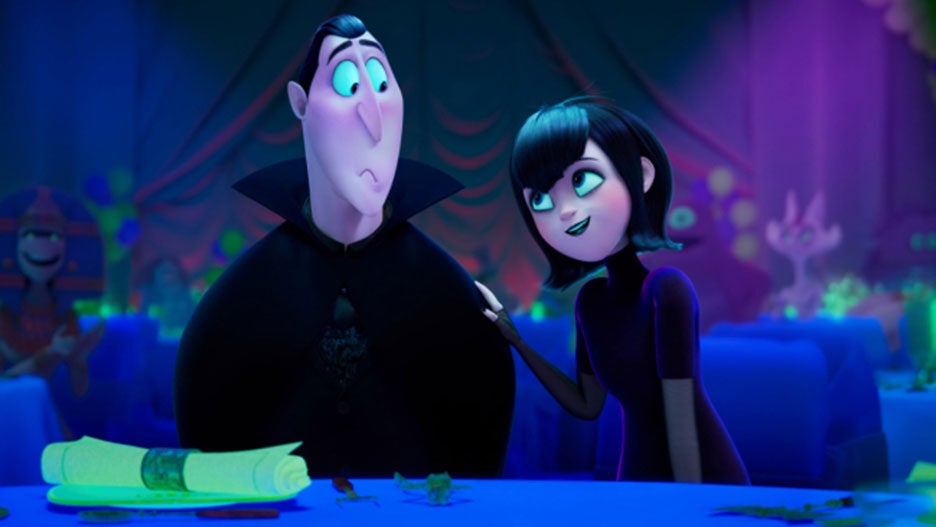 Amazon Studios and Sony Pictures Animation are nearing a $100 million deal for “Hotel Transylvania: Transformania” to skip theaters and head straight to Amazon Prime Video, according to Variety.

The franchise has grossed $1.3 billion in theaters worldwide since the first film’s debut in 2012. “Transformania” is the last in the series and will be directed by Derek Drymon and Jennifer Kluska. The film will star Andy Samberg, Selena Gomez, Kathryn Hahn, Jim Gaffigan, Steve Buscemi, Molly Shannon, David Spade and Keegan-Michael Key. Amos Vernon and Nunzio Randazzo wrote the script.

Many studios that don’t have their own streaming service have decided to sell their films during the pandemic. Sony itself sold “Greyhound” to Apple and “Happiest Season” to Hulu. Additionally, the studio partnered with Netflix on “The Mitchells vs. the Machines,” “Fatherhood” and “Vivo,” and with Amazon on “Cinderella” starring Camila Cabello. Paramount Pictures, for example, sold “Coming 2 America” to Amazon as well. 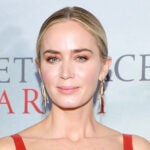 In the deal, Sony will keep the rights for home entertainment, linear TV and Chinese exhibition.

“Hotel Transylvania 4” was set to hit theaters in October. However, the Delta variant has been surging, and children under the age of still have no access to vaccines.