The film producer, who split from the New Girl actress earlier this month, spoke to Us Weekly at an event for Alex’s Lemonade Stand in L.A. on Saturday, September 14, hours after Us exclusively reported that Deschanel, 39, had already moved on with the HGTV star, 41.

“Everything is amicable and we have beautiful children together that are that way because we were the parents,” he told Us. 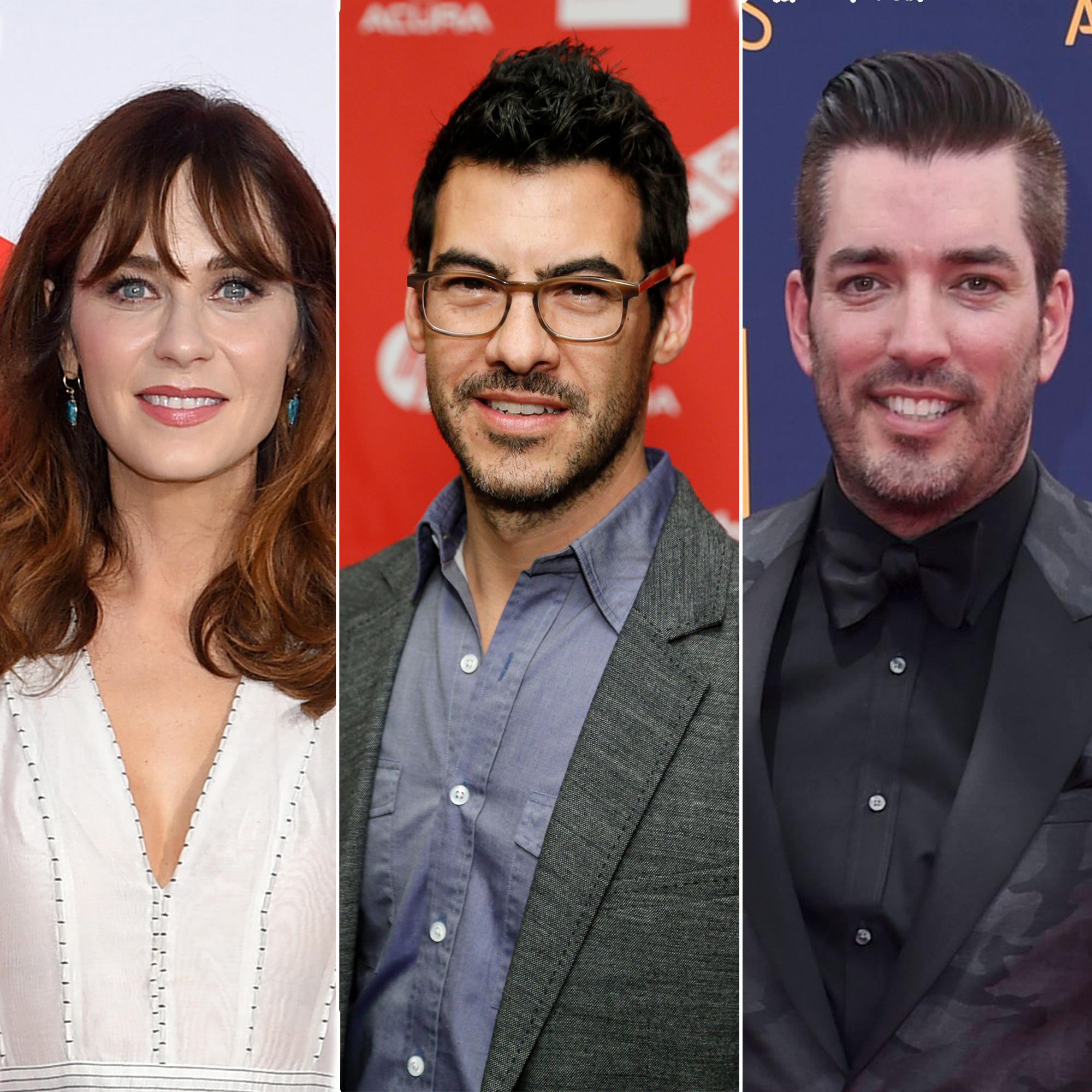 Speaking of the pair’s daughter, Elsie, 4, and son Charlie, 2, the Lettuce Grow founder added, “We’ve been raising them and we’re going to continue to raise them and take great care of them.”

When asked how he’s doing, Pechenik, who was in great spirits at the event, told Us with a smile, “I’m happy!”

Pechenik, 47, who shares Lettuce Grow — a subscription service for growing vegetables — with the actress, also told Us that they “haven’t really had so many differences” when it comes to their business.

“I think we both know what our strengths and weaknesses are and then turn to each other for suggestions or advice on the other’s expertise,” he said.

The couple announced their split on September 6 after four years of marriage.

“After much discussion and a long period of contemplation we have decided we are better off as friends, business partners and co-parents rather than life partners,” the two said in a joint statement to Us. “We remain committed to our business, our values and most of all our children. Thank you for respecting our privacy at this time.”

Us broke the news on Saturday that Deschanel and Scott are dating.

The Canadian-born reality TV star confirmed to Us on Friday, September 13, that he was “seeing someone” but declined to reveal her identity.

“It’s definitely special for me because I am the guy who raises the bar in what I’m looking for in a partner,” he said. “I was caught a little off guard. It was definitely a pleasant surprise.”

The pair sparked romance rumors on Friday, when they were spotted holding hands in Silver Lake, California, but it appears they might have been dating for a while.

Back at the beginning of August, Scott and his twin brother, Drew Scott, were pictured smiling with Deschanel and her sister Emily Deschanel in a photo on Drew’s Instagram.

With reporting by Nicole Pajer

Why You Won’t See Rick Leventhal On Fox News Anymore

Merry Christmas: There's a Video of Prince Harry in a Full-On Santa Suit