Despite having quickly found a publisher for his memoir earlier last month, and then publishing on Mar. 23, Woody Allen’s new memoir, Apropos of Nothing barely registered a blip in the midst of the world’s focus on the coronavirus (COVID-19). 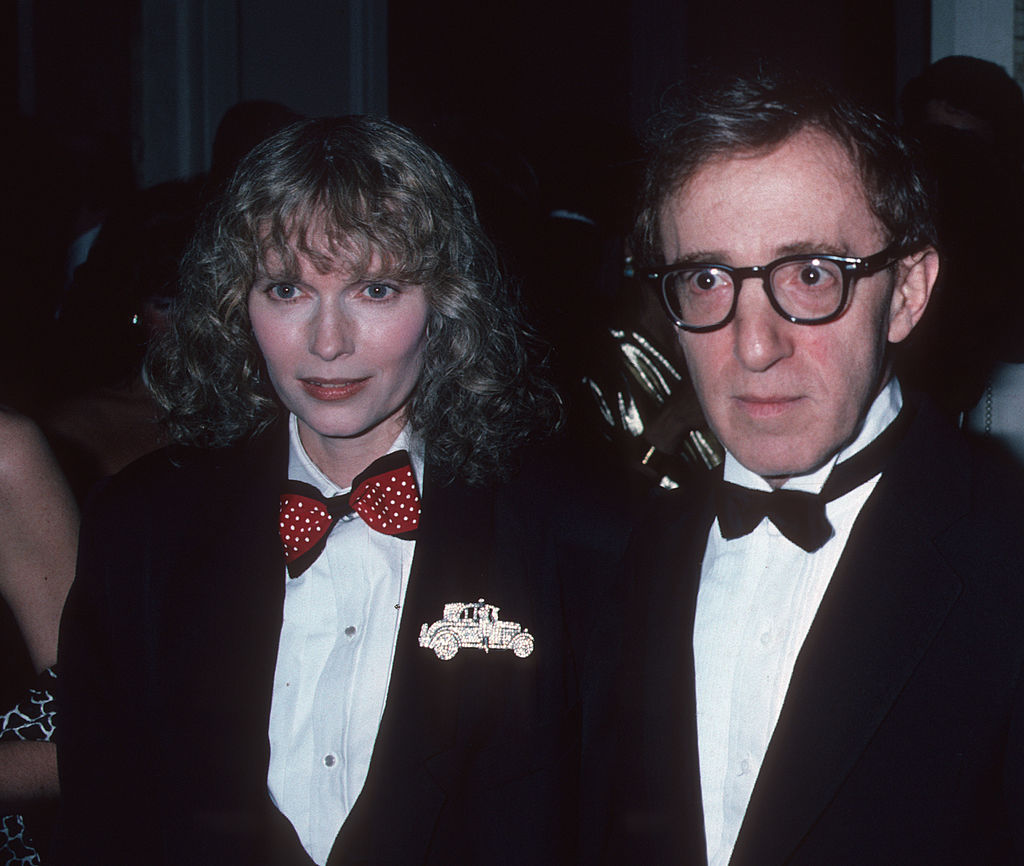 The book is out now and makes eyebrow-raising claims about his former partner, Mia Farrow, and their son, journalist Ronan Farrow.

In his new book, one of the assertions the film director makes is that his former partner, Mia Farrow, was an overbearing mother and became possessive of each new child she had. Mia has adopted ten children over the years. 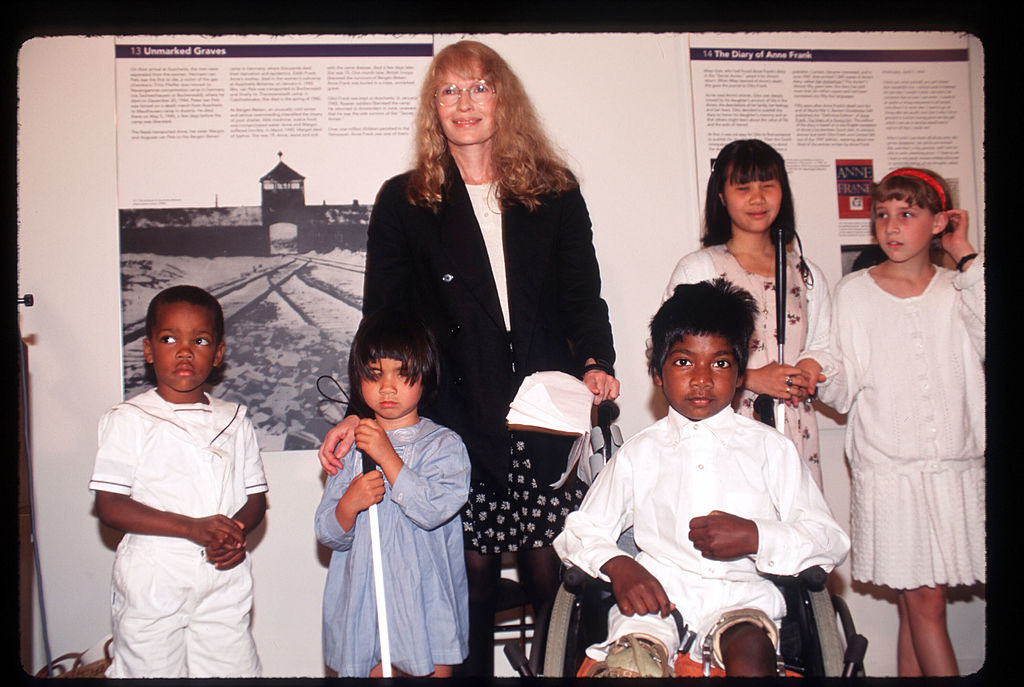 “Mia enjoyed adopting, loved the excitement, like one buys a new toy,” he writes. “She liked the saintly reputation, the admiring publicity, but she didn’t like raising the kids and didn’t really look after them.”

Of his own biological son, named Satchel at birth, now known as Ronan Farrow, Allen says that Mia became “unnaturally obsessed” with him.

“When Satchel was born, things took an even darker quantum leap,” Allen alleges in his memoir. “From his birth, Mia expropriated Satchel. She took him into her bedroom, her bed, and insisted on breast-feeding him.”

“She kept telling me she intended to do it for years, and that anthropological studies have shown positive results from tribes where breast-feeding goes on much longer than on the Upper West Side.”

The 84-year-old filmmaker then states that Mia kept Ronan in her bed well past appropriate breast-feeding years.

“Years later, two very professional and perceptive women who worked in Mia’s house,” he continued, “Sandy Boluch and Judy Hollister, the first as babysitter and the second as housekeeper, described numerous incidents.”

“Sandy reports seeing Mia sometimes sleeping in the nude with Satchel (now Ronan) a number of times till he was eleven years old.”

‘Apropos of Nothing’ was signed, dumped, then signed again

The Annie Hall star’s memoir had been picked up by Hachette Publishing and then quickly dropped in early Mar. 2020 after its impending publication became public knowledge and protests began piling up. Hachette’s own employees staged a mass walk-out after hearing news of the publication. 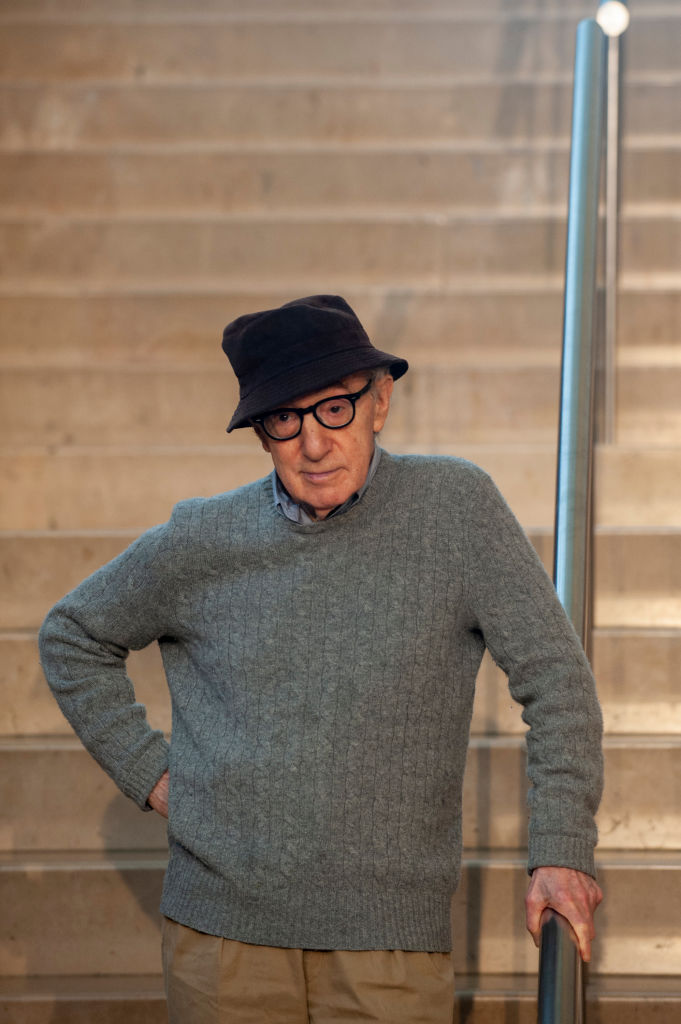 Dylan Farrow, who accuses Allen of sexually abusing her as a child, tweeted her dismay at the company’s taking on of Allen’s book in the first place.

Finally, Ronan Farrow expressed feeling betrayed at learning that Hachette, which owns the company that published his own bestselling book, Catch and Kill, on the topic of sexual abuse of women by powerful men, had all the while been working with his father on his memoir.

Hachette finally dropped Allen’s book and the Manhattan Murder Mystery star was left to find another publisher. Allen had words for Hachette towards the end of his memoir.

“Hachette read the book and loved it and despite me being a toxic pariah and menace to society, they vowed to stand firm should things hit the fan,” he writes. “When actual flak did arrive they thoughtfully reassessed their position, concluding that perhaps courage was not the virtue it was cracked up to be and there was a lot to be said for cowering.”