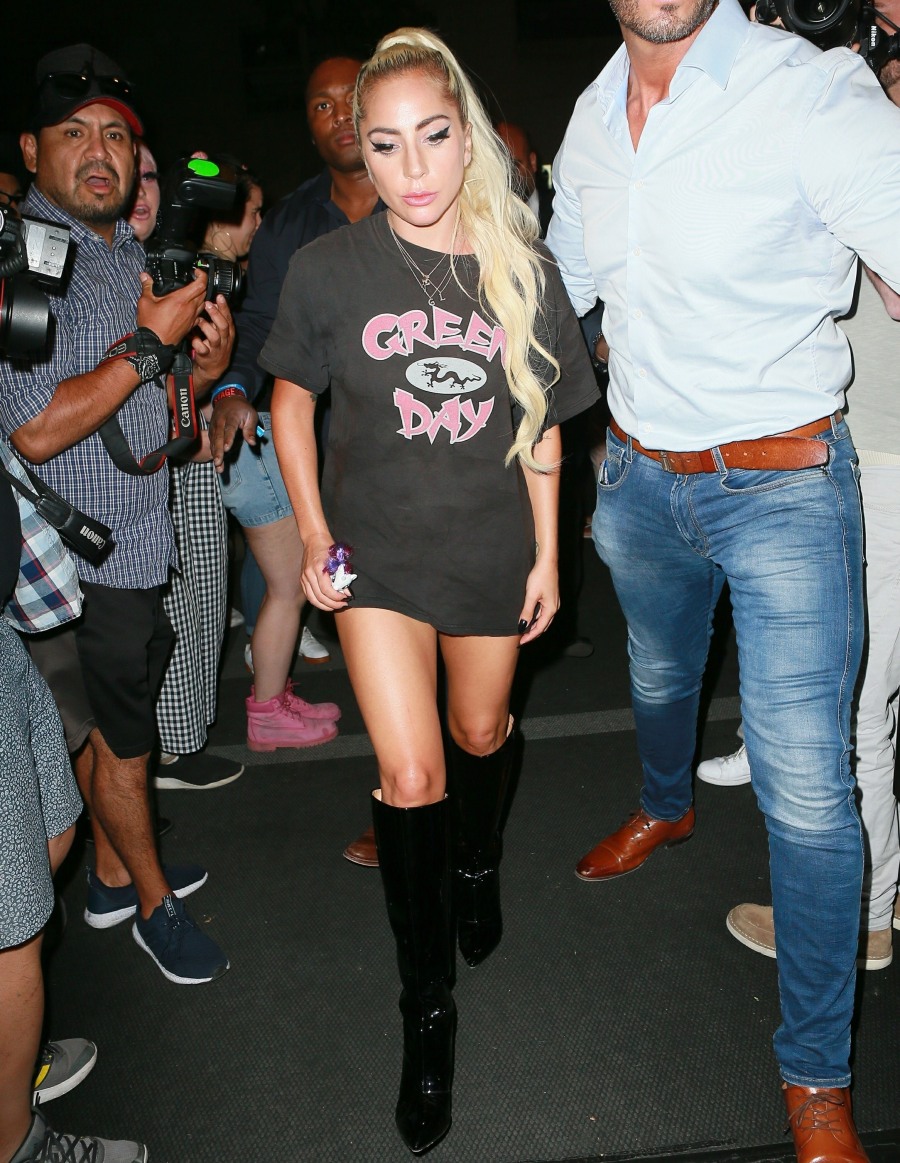 It STILL cracks me up when people downright insist that Lady Gaga and Bradley Cooper had the most amazing chemistry ever in A Star Is Born. It’s a matter of opinion and a matter of perception, of course, but some of y’all act like you’ve never seen Meg Ryan and Tom Hanks in a movie together, or Ingrid Bergman and Cary Grant, or Michael B. Jordan and Tessa Thompson. To the Gaga-Bradley shippers, I’ll give you this: the most chemistry they had, ever, was during their Oscar performance this year. That was really beautiful and you could feel that they really rehearsed it and worked on it. But the film? Nah.

Still, the shippers keep wanting to put Gaga and Bradley together, especially now that his relationship with Irina Shayk is over. I think Gaga and Bradley were both in New York the past few days – he was photographed in New York last week, spending time with his daughter, and Lady Gaga was photographed last night before and after her gig at the Apollo. Is it possible they had a discreet meet-up and they’re secretly together? LOL. Is it possible that they did meet up and… they were working on a set for Glastonbury?

Glastonbury takes place from June 26-29, and this year features headliners like The Killers, Janet Jackson, the Cure, Vampire Weekend and Miley Cyrus. Speculation that Cooper, 44, and Gaga, 33, would be teaming up as Jackson Maine and Ally once again kicked off Sunday, when radio DJ Edith Bowman said on a British TV show that she might have some intel on a secret Glastonbury performer.

“Well, I may know one, but I can’t possibly say,” she said, before recalling Cooper’s appearance on her podcast Soundtracking. Bowman said the actor revealed he’d been in discussions with the festival’s organizers about possibly playing a show. “I had Bradley Cooper [on] talking about A Star Is Born. And when I spoke to him, I was like, ‘I just wanna see you guys do a gig, play it live.’ And he was like, ‘Jackson’s dead!’ ” she recalled. “He said, ‘Well, we have been talking to Nick [Dewey, Glastonbury booker] and Emily about it – we’d do The Park Stage.”

That was the rumor. But it got shut down by the festival organizer Emily Eavis:

Which could just be a feint to surprise people when Bradley walks out on stage to sing “Alejandro” with Gaga. Or whatever. My point is that… sure, they might perform together again at some point. And sure, they might be in the same city at the same time. But are they together? If you want to believe… 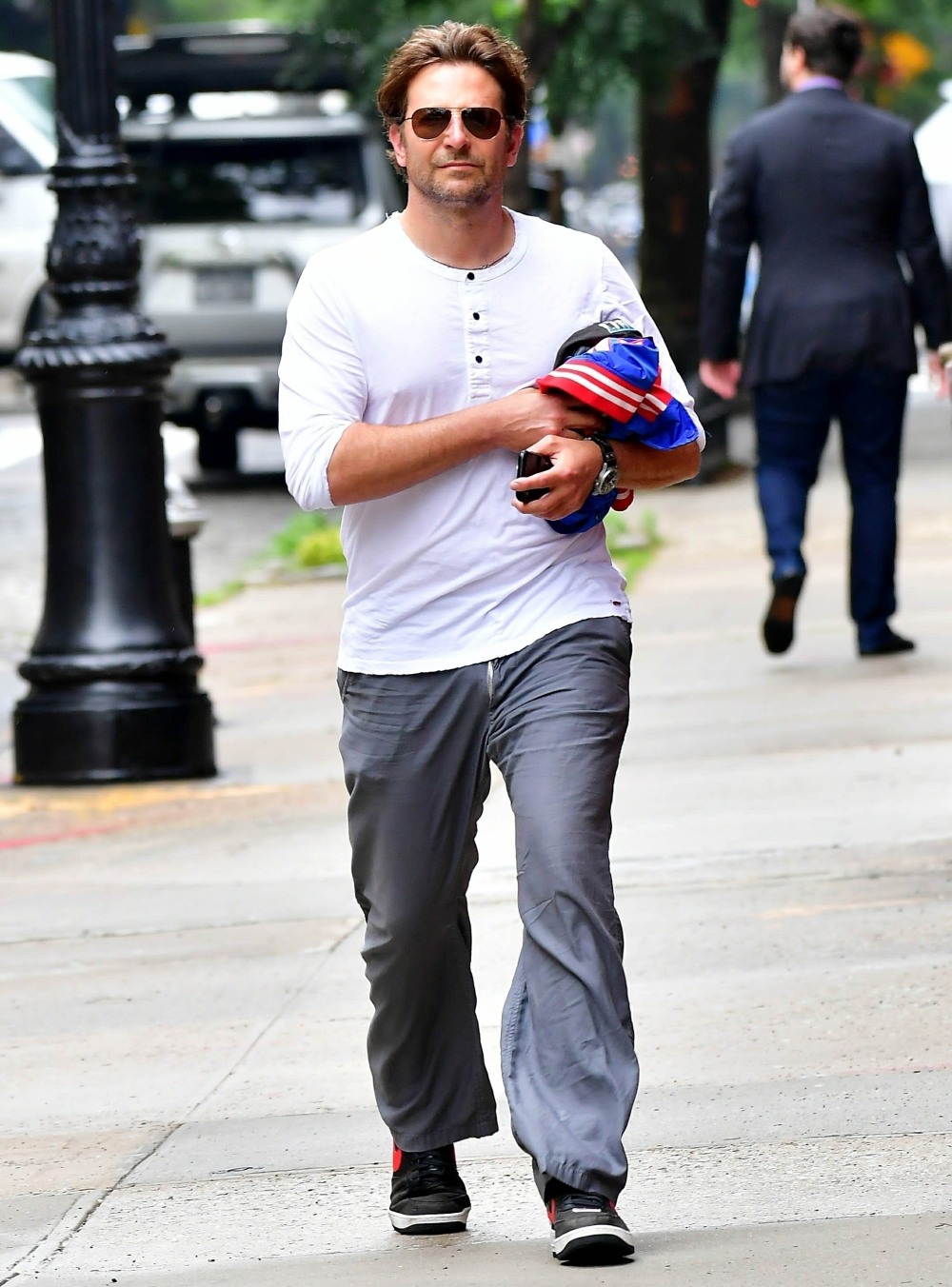 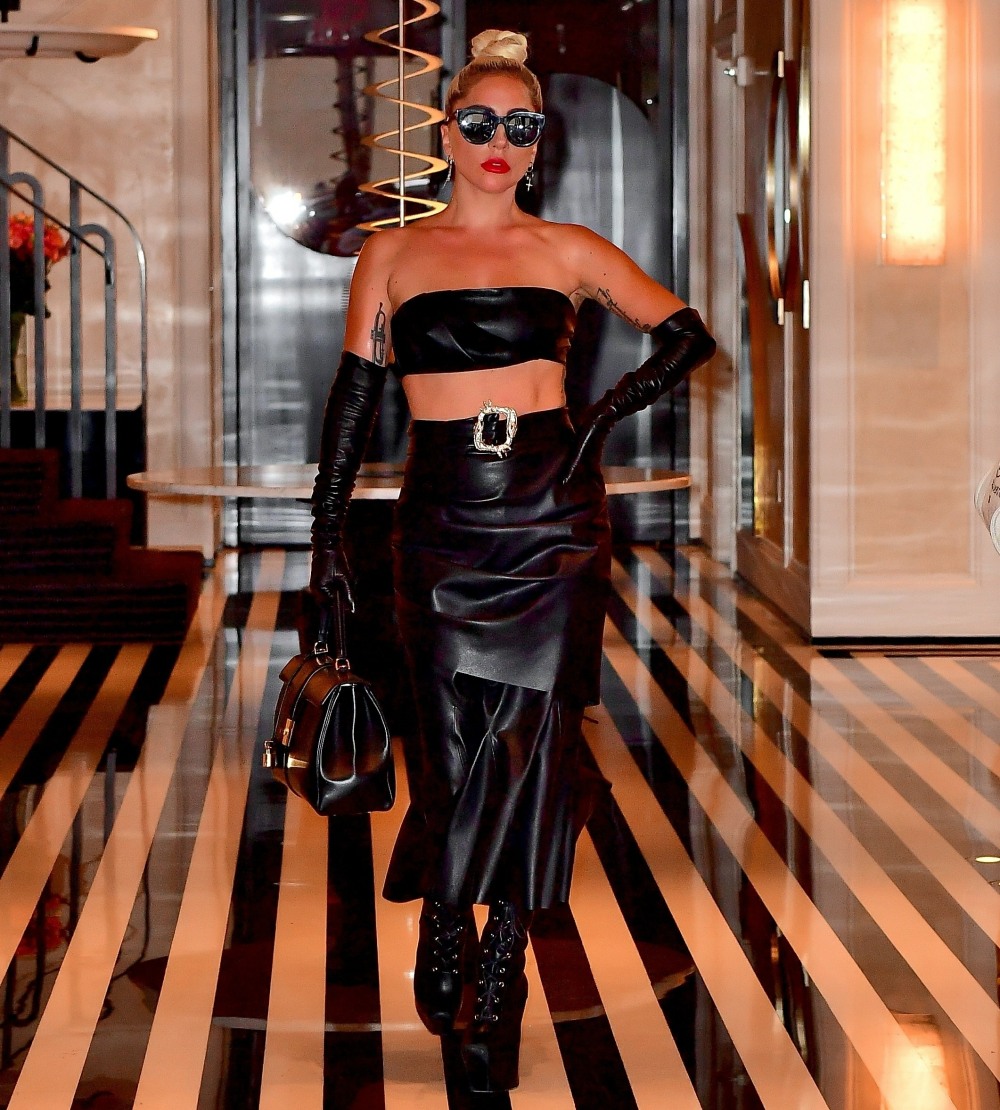 How Is Britney Spears’ Current Relationship With Her Father, Jamie Spears?