You’re truly never too old to learn a thing or two from Disney!

During Sunday night’s CBS special Oprah With Meghan and Harry, the expecting 39-year-old revealed the moment she realized she had so much in common with a certain redheaded princess!

While explaining how she often spent weeks on end inside, locked away from the public eye because the Royal family felt there was too much drama being written about her (none of which was her fault), the former actress noted the moment she stumbled upon The Little Mermaid and her perspective completely changed. Meghan Markle shared with Oprah:

“I was sitting in Nottingham Cottage, and The Little Mermaid came on. And who as an adult really watches The Little Mermaid? But it came on, and I was like, ‘Well, I’m here all the time. I might as well watch this.’ And I went, ‘Oh, my god, she falls in love with the prince and because of that she loses her voice.’”

Sounds familiar, right? Cuz a very similar thing happened to the Suits alum when she married Prince Harry! As Markle revealed in the tell-all, upon tying the knot with the Duke of Sussex, she had to hand over her passport, driver’s license, and keys. Essentially, she was at the mercy of the Royals with no real escape plan (not even an Uber). Not only that, but Buckingham Palace and the powers that be had insisted they would “protect” Meghan against any wrongful claims in the media so long as the family agreed to answer “no comment” to any journalist. Perhaps a bit too naive and trustworthy, Meghan explained it was this agreement that began her downfall in the press.

“So even as things started to roll out in the media that I didn’t see, but my friends would call me and say, ‘Meg, this is really bad.’ Because I didn’t see it, I’d say, ‘don’t worry, I’m being protected.’ I believed that. And that was really hard to reconcile because it was only once we were married and everything started to really worsen that I came to understand that not only was I not being protected, but that they were willing to lie to protect other members of the family, but they weren’t willing to tell the truth to protect me.”

Oof. That’s an incredibly tough blow to realize, and totally not cool on her in-law’s part! What’s really sad about the comparison between Ariel and Meghan is that the California native had long been an outspoken advocate for women’s rights. She added:

“I’ve always valued independence. I’ve always been outspoken, especially about women’s rights. I mean, that’s the sad irony of the last four years, is I’ve advocated for so long for women to use their voice, and then I was silent.”

Getting facts straight, Oprah asked the question on everyone’s minds: “Where you silent or were you silenced?” To which the interviewee noted “the latter”!! But the comparison isn’t meant to be depressing for both Prince Eric’s sweetheart and Prince Harry’s wife were victorious in the end. Meghan noted:

“But in the end, she gets her voice back.”

Yes, she does!! The entire CBS special has been an incredible opportunity for the silenced to finally speak out on her own behalf to share the struggles she faced these last few years. Reactions, Perezcious readers? 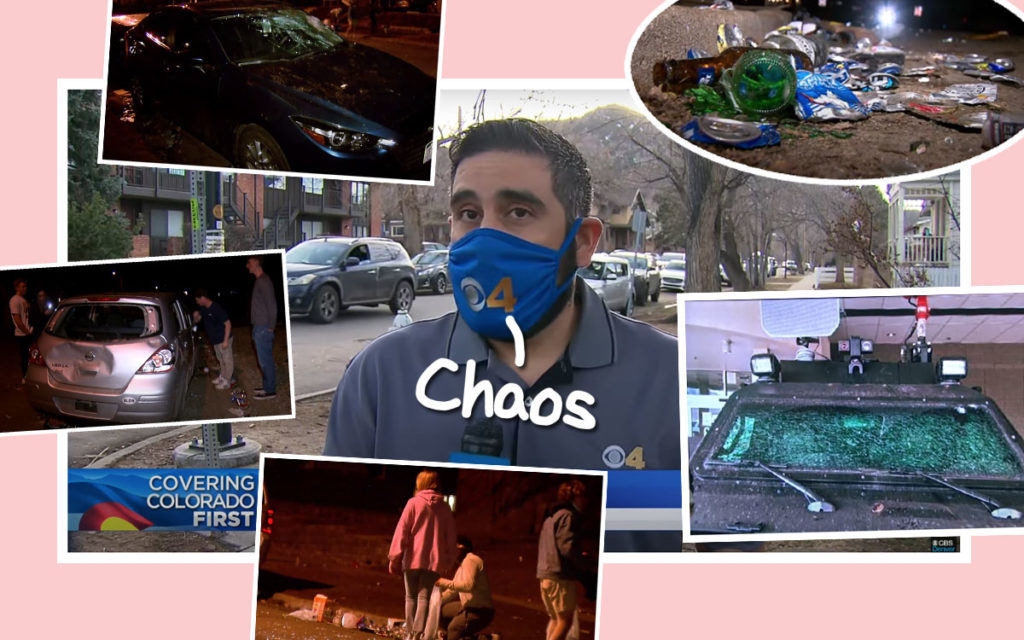 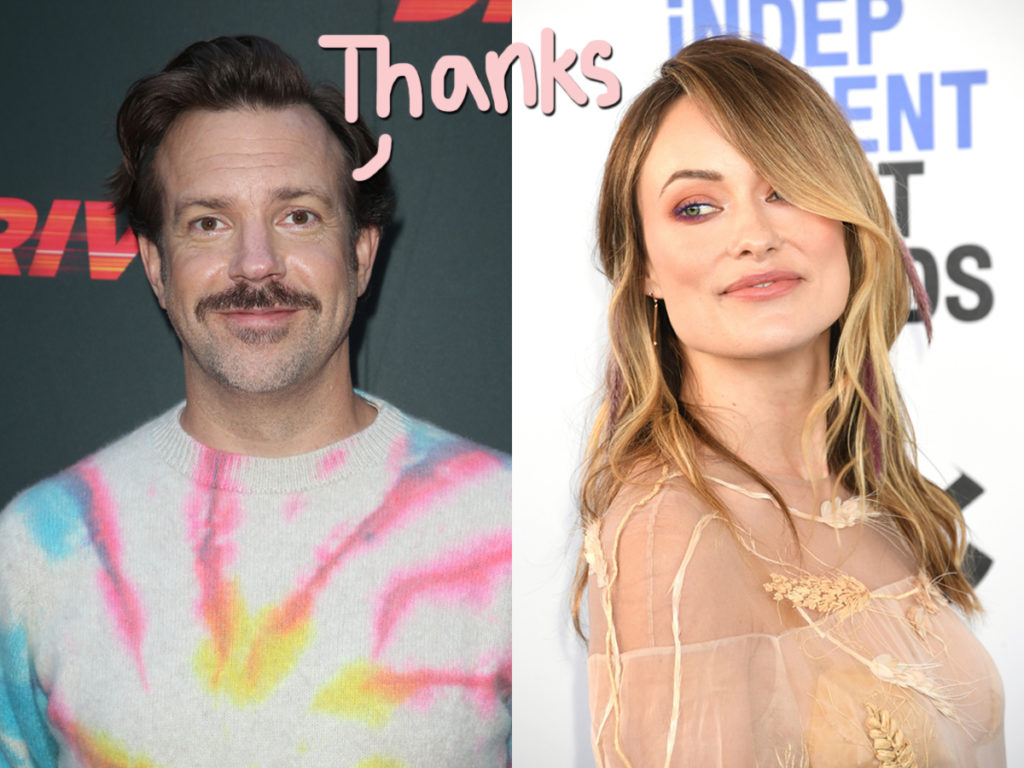 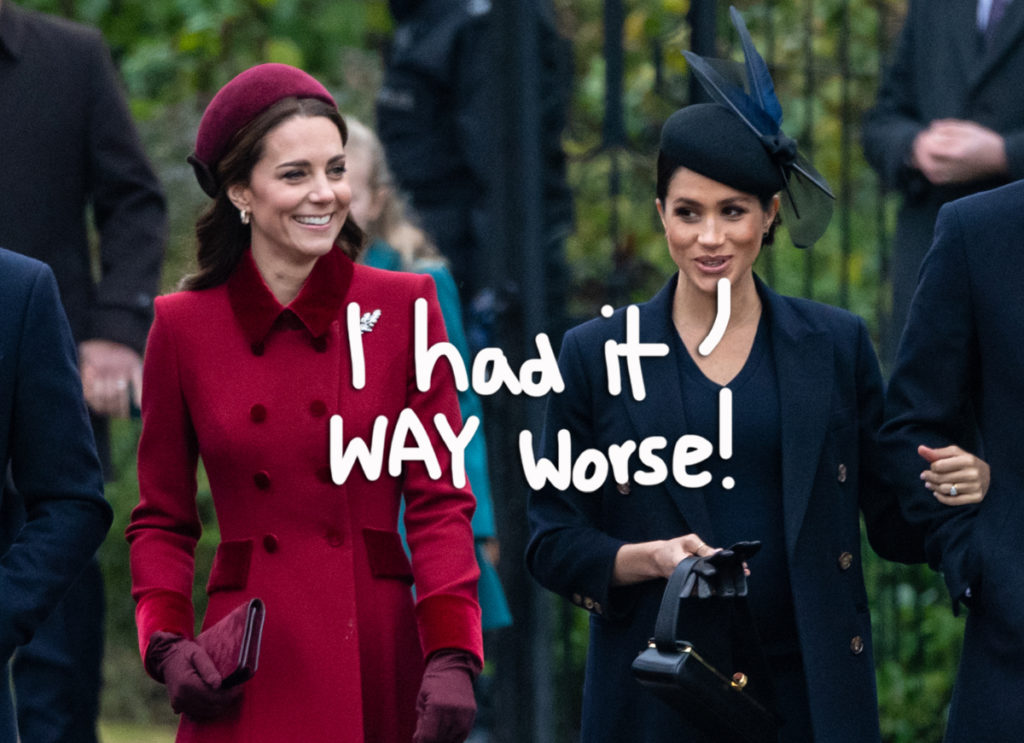 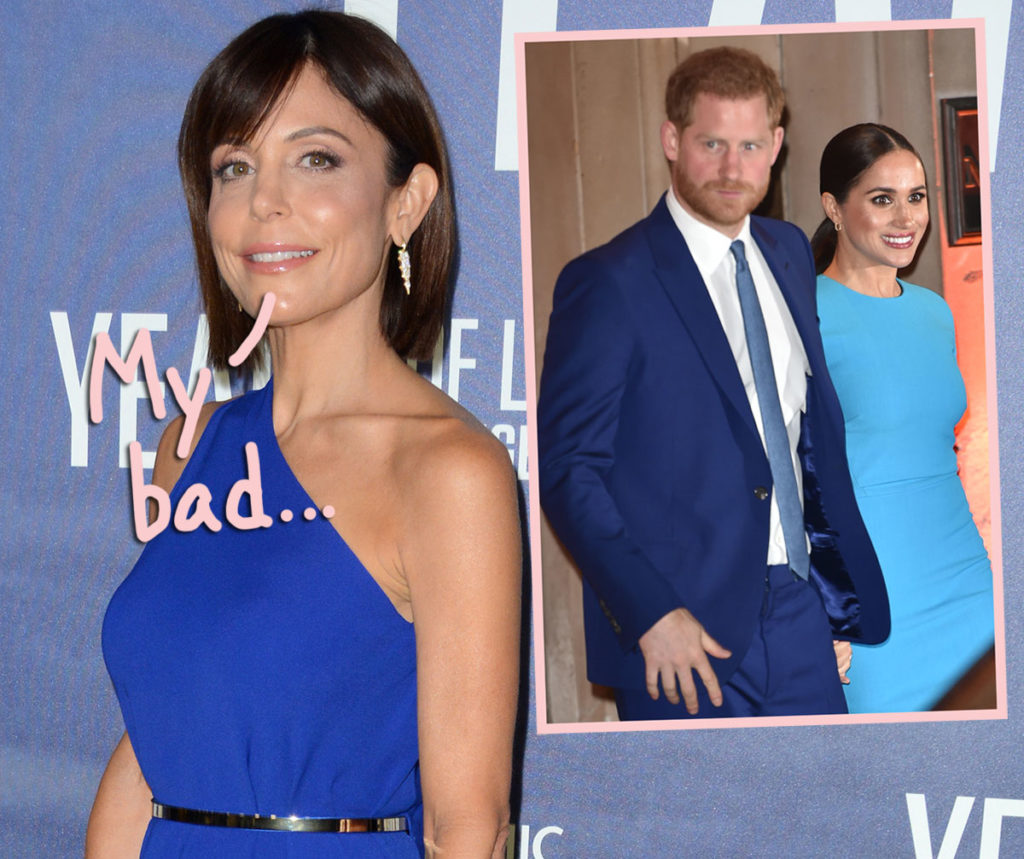