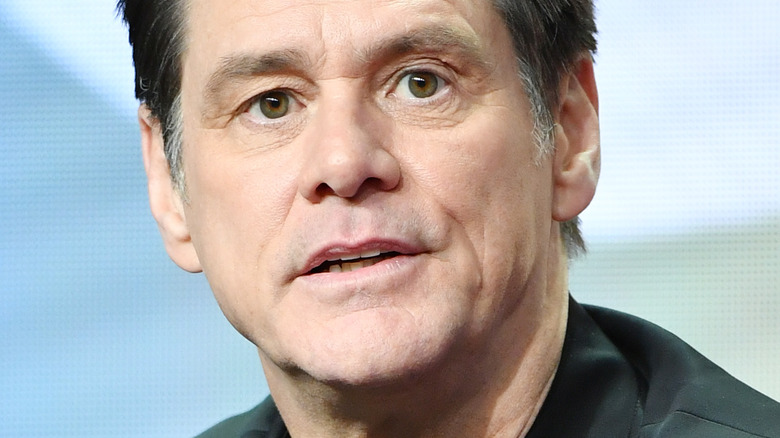 Superhero movies may be dominating the box office now, but in the ’90s they were more commonly seen as a gimmick. Tim Burton’s dark spin on “Batman” started to change the tide, but then came Joel Schumacher’s poorly received “Batman Forever” (via Rotten Tomatoes). One of the film’s saving graces, however, was Jim Carrey’s iconic performance as The Riddler.

Despite the movie being panned, the actor thoroughly enjoyed portraying the Gotham supervillain. So much so that he is totally down to reprise the role — although he’s not entirely sure his iteration would fit the darker DC universe today. “I’d love to work in the new graphic novel versions [of “Batman”],” he told MTV in 2014 (via YouTube). “I don’t know about reprising the role, I don’t think Chris Nolan would go for that but I’d love to work with him.”

One role that Carrey does not want to return to, however, is that of the ex-mafia enforcer turned superhero Colonel Stars and Stripes in “Kick Ass 2.” 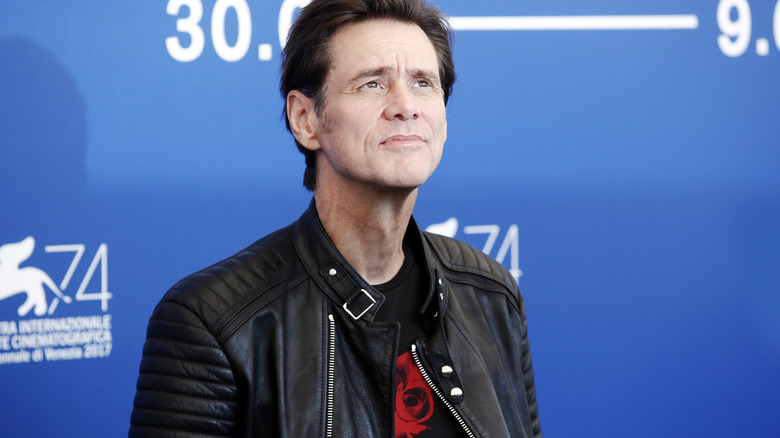 Shortly before “Kick Ass 2” hit the box office, Jim Carrey withdrew his support from the comic-book adaptation. In a Twitter thread posted in June 2013, Carrey explained how the horrific shooting at Sandy Hook Elementary School in Newton, Connecticut, made him rethink his performance.

“I did Kickass a month b4 Sandy Hook and now in all good conscience I cannot support that level of violence,” the actor wrote (via Twitter). “My apologies to everyone [and] to others involve[d] with the film. I am not ashamed of it but recent events have caused a change in my heart.”

In response, the writer of the “Kick-Ass” comic book series, Mark Millar, wrote on his blog that he, too, is “horrified by real life violence,” but pointed out that “Kick Ass 2 isn’t a documentary” (via The Guardian). Millar went on to explain, “This is fiction and … Kick-Ass avoids the usual bloodless bodycount of most big summer pictures and focuses instead of the CONSEQUENCES of violence.”

The writer concluded by stating it’s the job of storytellers “to entertain” and that their “toolbox can’t be sabotaged by curtailing the use of guns in an action movie.”