Regardless of receiving critical acclaim for her role as Ramona Vega in the Lorene Scafaria-directed film Hustlers, Jennifer Lopez isn’t expected to be in attendance at this evening’s 92nd Annual Academy Awards.

The actress was shockingly snubbed from a nomination for Best Supporting Actress for her work in the film—a role that Lopez passionately threw herself into by learning to pole dance and even didn’t accept payment for. 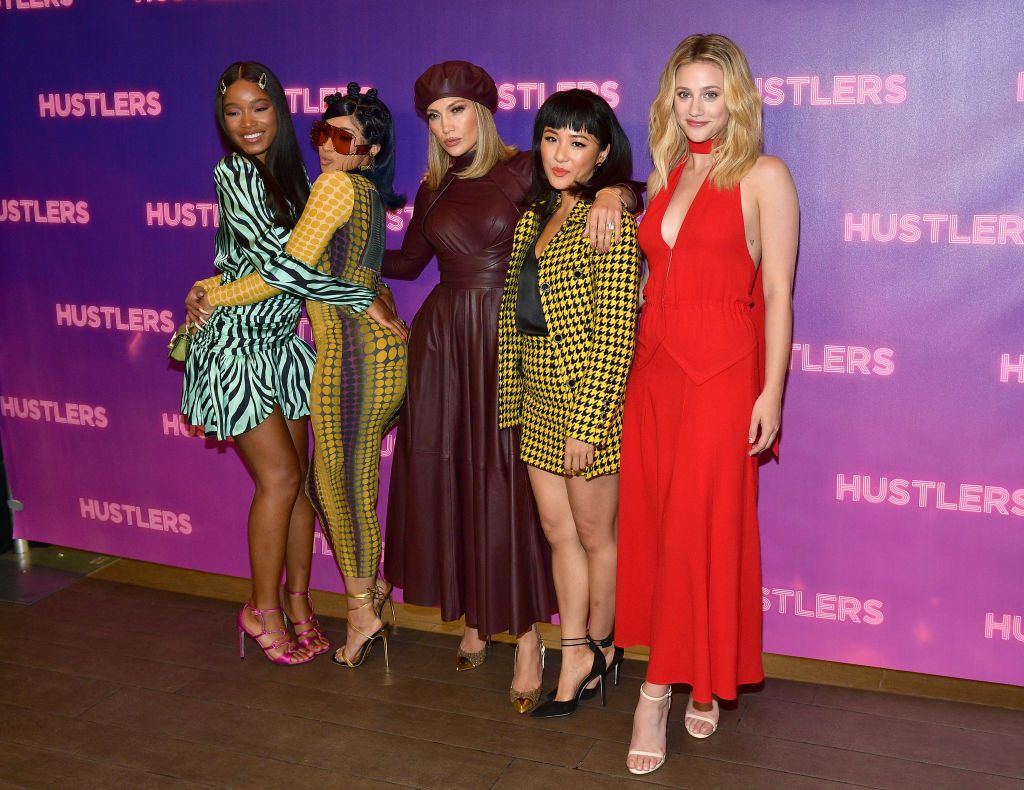 Though her performance was lauded by critics, Lopez didn’t ultimately win coveted nominations at the Golden Globes and SAG Awards for Best Supporting Actress. The actress did receive however, recognition from the Los Angeles Film Critics Association Awards and the Satellite Awards.

Lopez often credits the role of Ramona of being a complex character to take on, but that she overall thoroughly loved the challenging process of taking on the role.

“I was a little nervous about doing this movie because I had never played someone this dark or complicated.” Lopez explained to W Magazine. “Ramona reminded me of that girlfriend we all have who is exciting but can also get you into trouble. You always miss that friend when she’s gone, but when you get together, you worry you might find yourself in some crazy situation. That’s Ramona.”