The 2018-2019 TV season has officially ended, with a final glut of TV premieres in the first half of June to carry viewers into the dog days of summer. Emmy nomination voting is underway, and silly summer game shows are now cropping up across the broadcast landscape. But the most significant sign summer is here comes as the major networks start announcing premieres for the 2019-200 TV season beginning next fall. NBC is first out of the gate, with dates for everything from Law & Order: SVU to The Voice. When does This Is Us Season 4 premiere? The whole NBC lineup arrives in September of 2019.

NBC has preemptively taken the week of Sept. 23, 2019, as the kick off for the return of the channel’s biggest series. It will start with The Voice Season 17 (the first without Adam Levine), arriving on Monday, Sept. 23, at 8 p.m. ET, followed by the second episode on Tuesday, Sept. 24. As always, Monday’s The Voice is two hours while the Tuesday episode runs for only one, with This Is Us following directly at 9 p.m. ET.

At the end of the third season, This Is Us was renewed through Season 6. So for those addicted to the story of the Pearson clan, Season 4 will officially mark what the production is calling "the halfway mark." 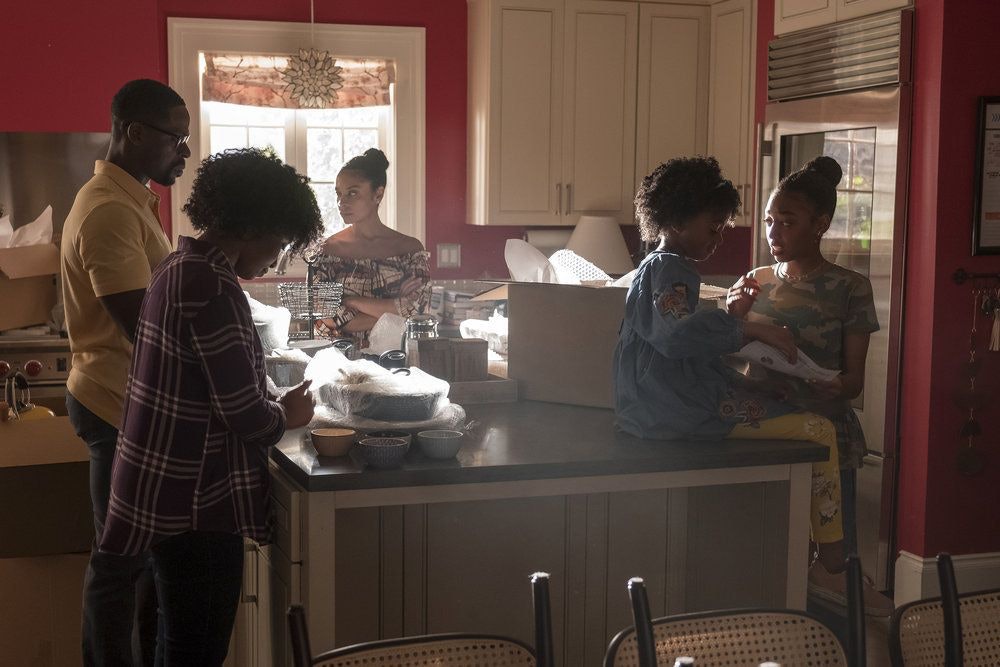 Season 3 ended with changes for everyone in the Pearson family. After struggling to make their lifestyle work all season, Randall and Beth decided to pack up their mansion in the Pennsylvanian suburbs and move to Philadelphia, where the family will embark on a very different lifestyle. Randall will focus on his job as a city councilman, Beth has purchased a studio to become a ballet teacher. Their three daughters will now spend their teen years living an urban lifestyle.

Meanwhile, over at Kate and Toby’s, their son, Jack, survived his early birth and time in the NICU. At the end of the season, he reached the point where they can bring him home. But they won’t be alone in raising him. The Pearson matriarch, Rebecca and her husband Miguel, have made the cross country move from Pittsburgh to California to be closer to Kate and help raise little Jack. Also, Kevin has come back to California after his stint back east trying to make it work with girlfriend Zoe, and he’s ready to throw himself full swing into sobriety and Uncle-dom. 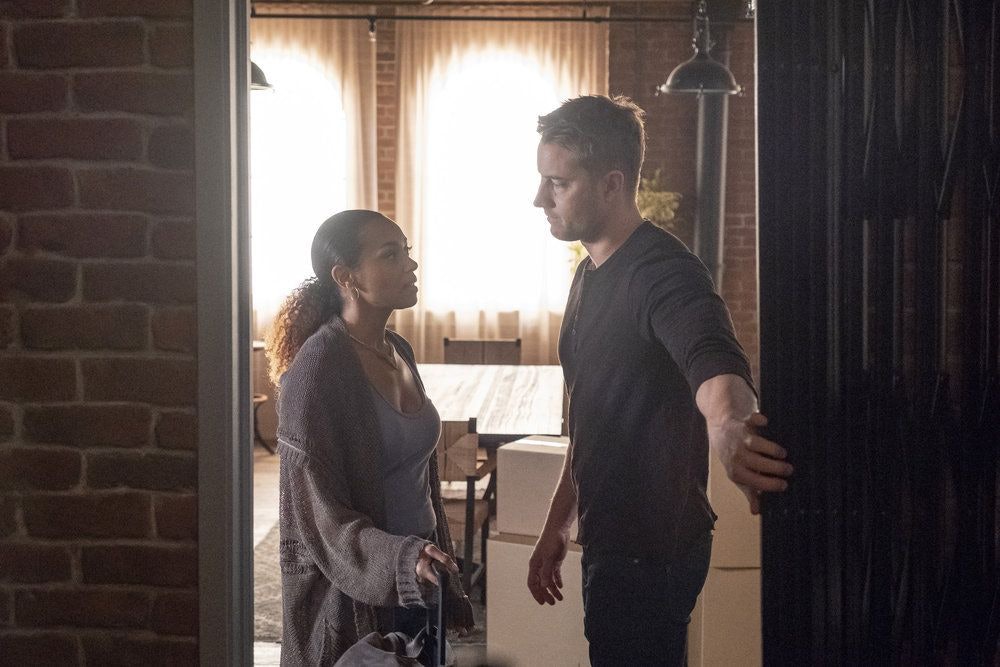 But the most essential part of the Season 3 finale was the flash-forward scene, showing the Pearson clan another decade or two on in the future. It’s a world where Kevin’s acting career has finally landed him a mansion, and a family with kids of his own. Randall and Beth are still going strong, with daughter Tess now a social worker. Meanwhile, Toby and Kate seem to have gotten divorced (or at least separated) in the interim. ‘

This future will start to become more central to the story, as the series attempts to weave in future timelines in with the past and the present over the final seasons of the show. It all starts next September, on Tuesday the 24th, at 9 p.m. ET, on NBC.

The Real Housewives of New York Filming Delayed Amid Cast Chaos: “All Hell is Breaking Loose”

Katie Waissel breaks silence after the death of her grandmother