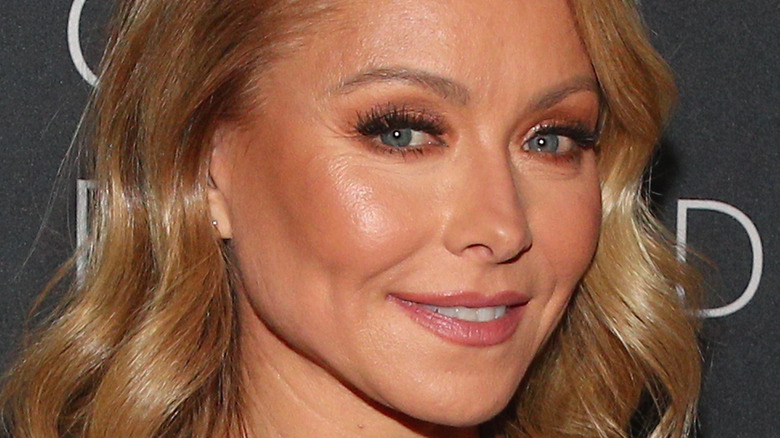 “Live Wire,” a book by Kelly Ripa, will be released in 2022 and “will feature a collection of personal essays on childhood, motherhood, marriage, her career and the intersection of all the above,” as stated by People.

Ripa is an actress, writer, producer, and host who has appeared on shows such as “All My Children” and “Hope & Faith.” Currently, she and Ryan Seacrest co-host “Live with Kelly and Ryan” (via IMDb). She was added to the show in 2000, joining Regis Philbin and replacing Kathie Lee Gifford. After Philbin retired, Michael Strahan was on for four seasons, and Seacrest became a part of it all in 2017, according to PureWow.

People goes on to say that the book, Ripa’s debut into the literary world, will include a “sharp, funny, and honest collection of real-life stories” and that it will show off “the many dimensions and crackling wit of the beloved daytime talk show host.”

Kelly's book will include stories about her husband 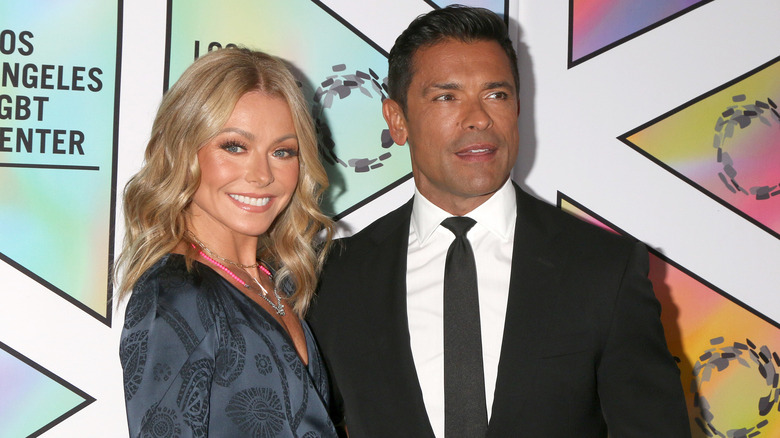 Of course, Kelly Ripa’s book, “Live Wire,” will also reveal secrets about her relationship with her husband, Mark Consuelos, an actor known for his role on “All My Children” and more recently, “Riverdale.”

In 1995, he read for the beloved soap opera part as Mateo Santos, who would end up being the on-screen love interest of Hayley Vaughan, played by Ripa! After meeting during the screen test, the two started dating. While on a date the following year, Consuelos proposed, and the pair eloped. A year later, they welcomed a son, Michael, into the world, and as of writing, they also have a daughter, Lola, and a second son, Joaquin (via Us Weekly).

The book description goes on to say, as reported by People, “Whether recounting how she and Mark really met, the level of chauvinism she experienced on set, how Jersey Pride follows her wherever she goes, and many, many moments of utter mortification (whence she proves that you cannot, in fact, die of embarrassment), Kelly always tells it like it is.”