The first time I watched an episode of Love Island in 2018, I was horrified. The contestants were stuck living together for weeks on end with no access to the outside world. They seemed bored, lethargic, and desperate for scraps of fun; some even perked up at the prospect of getting voted off the island, simply because it was something to do. I gave the show another chance a year later and found myself completely hooked. And now? Now that I’m stuck inside for the foreseeable future? Watching Love Island during quarantine feels like the perfect distraction during these stressful times. It’s silly, sexy, absurd fun… and there are a whopping 243 hours of it currently streaming on Hulu.

For the uninitiated, Love Island is a British reality series that follows two to three dozen contestants per season as they date while lounging around a luxury villa. The Islanders must pair off in order to stay in the running for the £50,000 prize. Every few episodes, some people are voted out (either by their fellow contestants or the show’s viewers), and new singles are introduced. (There are also Australian and American spinoffs of the show, but the general consensus is the original version is the best.)

There are several elements of Love Island — which, I must inform you, has actually won a BAFTA — I can only describe as delightfully batty. And who among us can’t use some offbeat comedy to escape from reality right now? Narrator Ian Stirling’s voiceovers often delve into weirdly self-deprecating, punny, or downright cringeworthy jokes about himself — that is, when he’s not straight-up roasting Love Island‘s cast, dialogue, and premise. The soundtrack mostly features slightly off covers of Top 40 hits. All together, it creates the sense you’re watching a parody of a reality show, not an actual reality show.

As of March 31, the Department of State has advised United States citizens to avoid international travel. The next best thing? Watching a group of Brits (plus the occasional Scottish, Irish, and Welsh cast members) shack up in villas in Majorca and South Africa. I watch the show with subtitles, because otherwise, as an American lass, I’d be lost in a sea of unfamiliar terms: The contestants snog and graft and crack on with fit birds and bevs, unless they’re buzzin’ or muggy or they fancy someone so much, they’ve turned into melts. TV’s one way to immerse yourself in another culture, innit?

What once bored me about Love Island is now, because of the current global pandemic, the reason I prize it above every other show: It is soothingly low-stakes. Unlike The Bachelor or Love Is Blind, which can be stressful to watch because strangers commit to marrying each other within days or weeks of meeting, Love Island is blissfully chill. While the Islanders do appear to care about coupling up, actually getting engaged or married on this show would be considered preposterous. Instead, a handful of the strongest couples choose to become exclusive, label themselves "boyfriend" and "girlfriend," or — in shockingly rare cases — drop an L-bomb. In Season 5, one couple decided they were "half-boyfriend" and "half-girlfriend" because they felt the full labels were too serious. 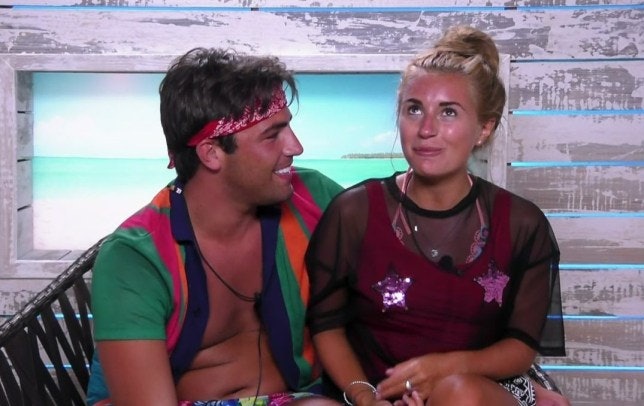 Even the show’s "challenges" are laid-back. Contestants compete in activities ranging from "Snog, Marry, Pie" to obstacle courses that involve passing mouthfuls of pasta to your partner — except there is almost never an actual prize to be won. The games are simply a way to pass the time.

Now that my world has shrunk down to working from home and watching TV, I appreciate how wonderfully mundane Love Island is. There are twice-daily montages of contestants putting on or taking off makeup, languid small talk while sunbathing on daybeds, and a surprising amount of screen time dedicated to the men making breakfast for the women (serving up tea and eggs is considered one of the highest forms of flirting in the Love Island universe). Almost nothing happens in the villa and I love it.

As you may be experiencing IRL, the contestants’ boredom leads them to spark petty drama. Most of it revolves around the etiquette of love triangles. (Absent any real drama in my own world these days, I find this riveting. I don’t have access to even one eligible bachelor, much less two.) But it also pushes them to find immense joy in the small stuff. Contestants have phones, but can only receive texts from the show’s producers. In the early episodes of each season, recipients tend to plainly state, "I’ve got a text." By the end of week two, they scream it, red-faced, as their friends collapse in a shrieking pile around them: "I’ve got a text!!!" 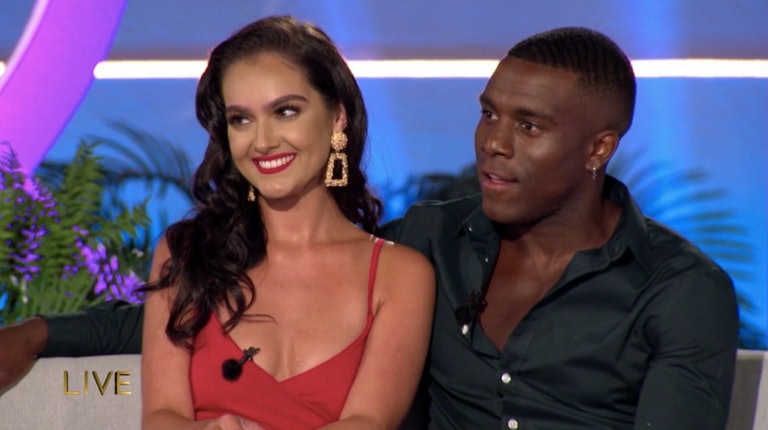 Plus, there are still those moments of ~drama~ that make it a true reality dating show. Every season, the contestants have to perform lap dances while their recipients wear heart-rate monitors. Inevitably, some people’s hearts go racing for scantily-clad contestants who aren’t their partners, and that leads to hurt feelings and heartfelt conversations. I also appreciate watching people awkwardly word-vomit in front of their crushes and develop endearing bonds, especially since my own dating life has come screeching to a halt during this pandemic. (Video-chat dates are fine, but nothing beats flirting IRL like the Islanders do.)

As the coronavirus outbreak continues to escalate, it’s an enormous privilege that my biggest problems right now are boredom and loneliness. Love Island feels like the perfect balm for those issues. For the foreseeable future, many of us are confined to our homes with little control over what comes next. The most human thing to do in a time of uncertainty is to turn to each other — virtually, in this case — for comfort and community. For me, that means enjoying nightly dinners with my parents, and yes, Love Island marathons with my sister.

I won’t go so far as to say that the contestants’ idle chit-chat fills the hole in my heart left behind by regular face time (not FaceTime) with my friends… but it definitely helps. I miss drinking wine at bars while gossiping about boys with my favorite people. These days, I drink wine in bed while watching other people do the gossiping. It’s almost enough.

If you think you’re showing symptoms of coronavirus, which include fever, shortness of breath, and cough, call your doctor before going to get tested. If you’re anxious about the virus’s spread in your community, visit the CDC for up-to-date information and resources, or seek out mental health support. You can find all Elite Daily’s coverage of coronavirus here. 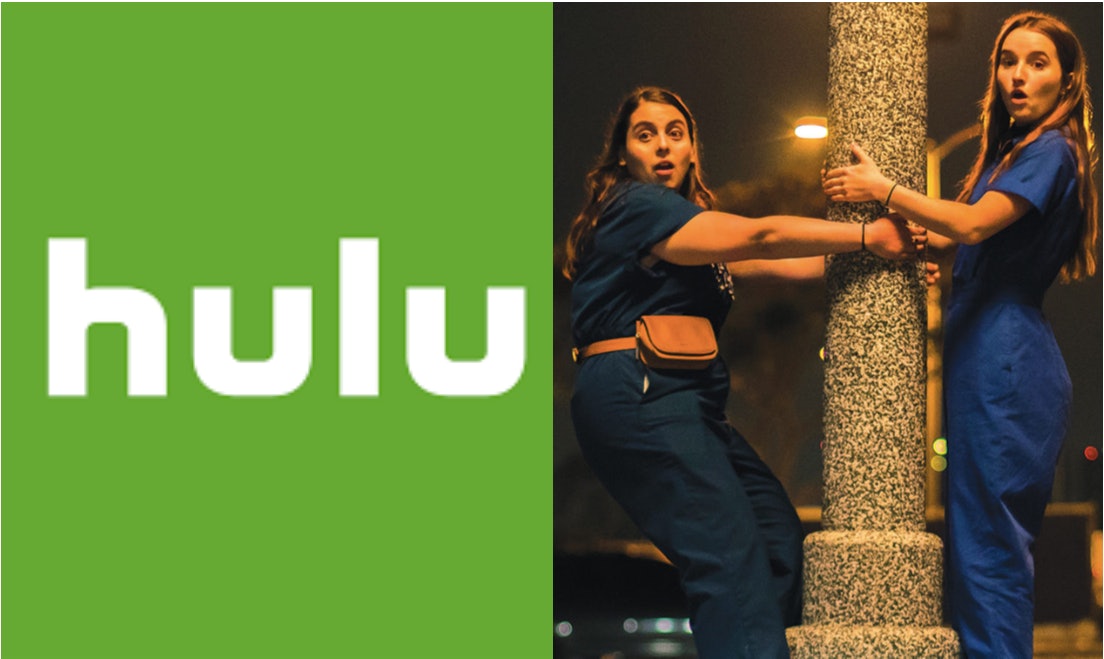 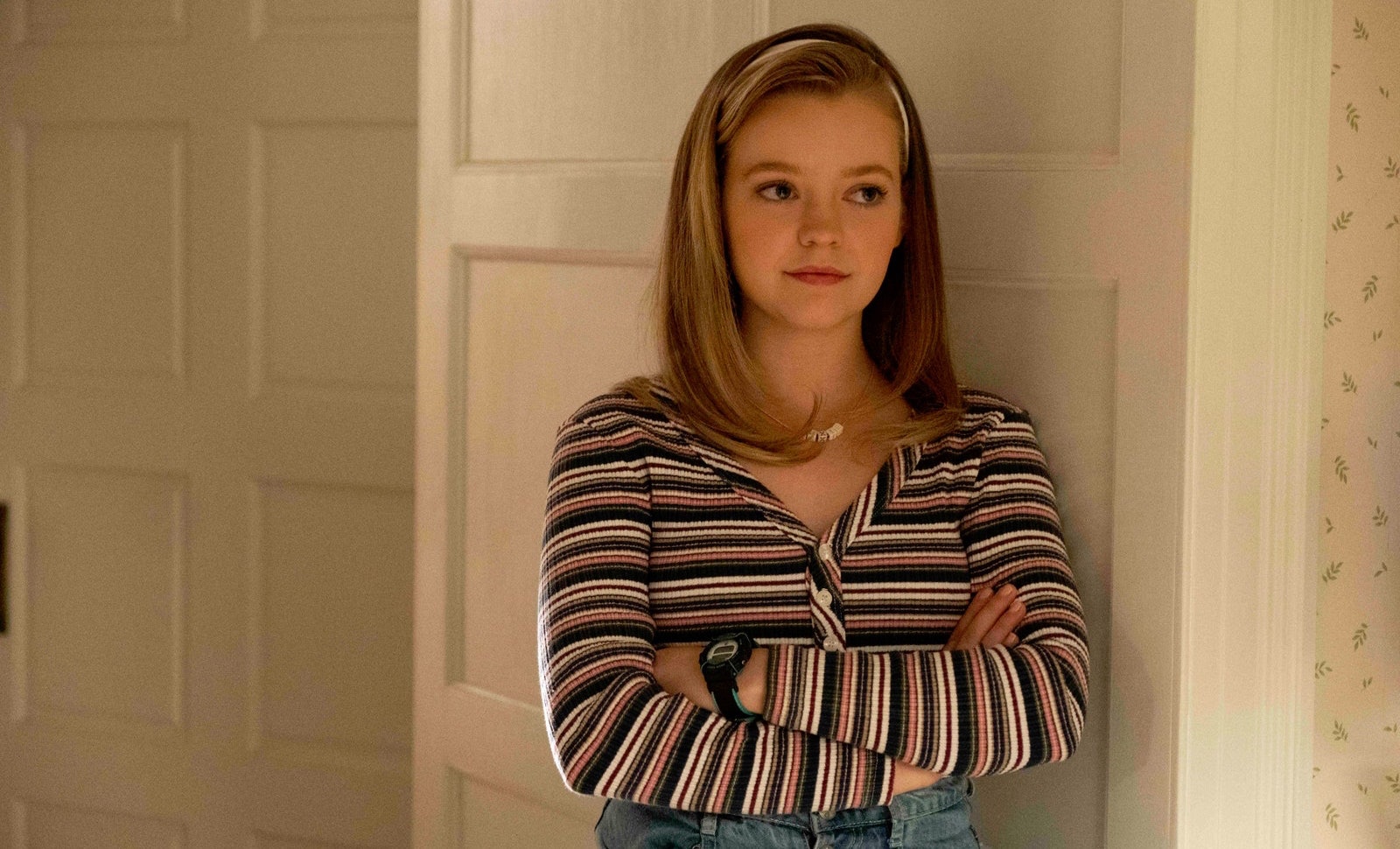 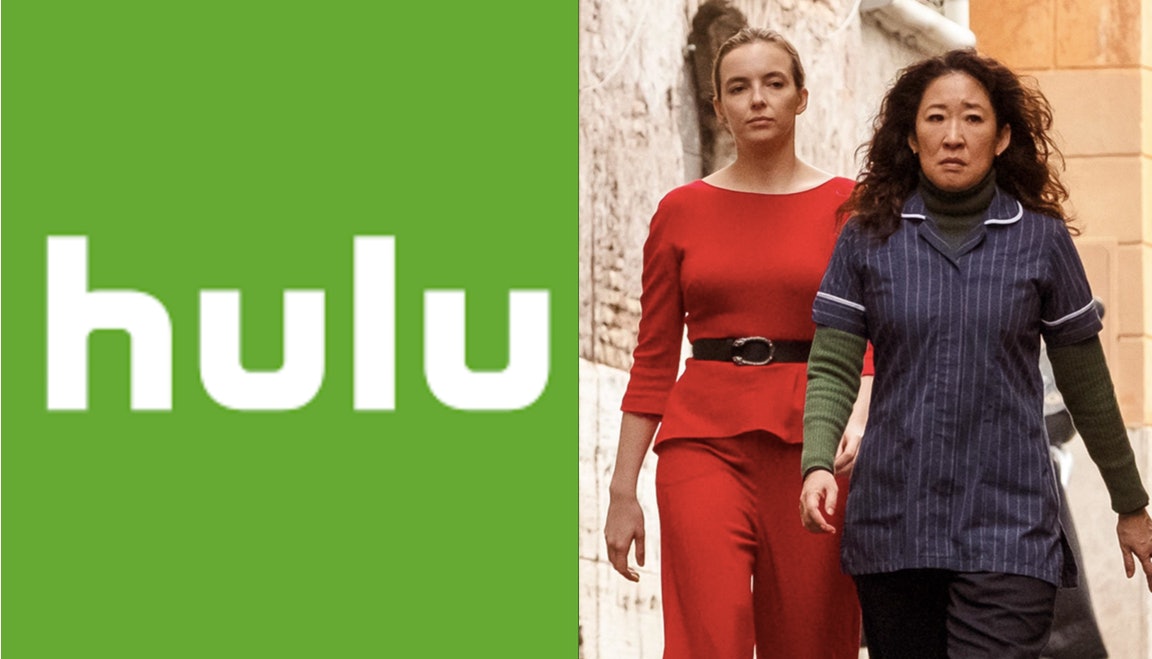 12 TV Shows To Watch On Hulu For Date Nights