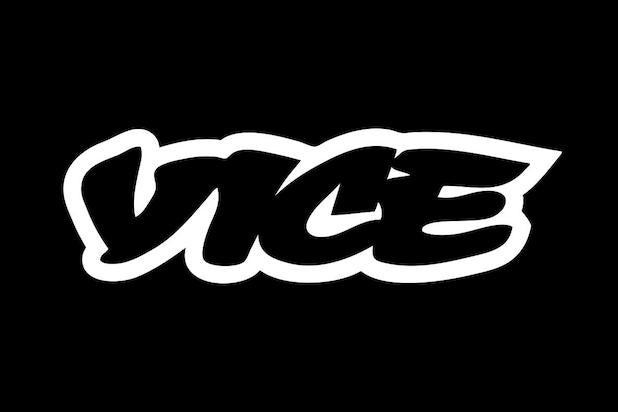 Vice Media is in “advanced talks” to go public following a merger with 7GC & Co. Holdings, a special purpose acquisition company, according to a report from The Information on Wednesday. The story comes after Vice was talking to “at least” two SPACs earlier this month about going public, with one of the offers at about $2.5 billion — or about 56% less than Vice’s peak valuation of $5.7 billion back in 2017.

Vice had previously discussed merging with other SPACs, The Information reported on Wednesday, including one led by Group Nine Media and another led by former Disney executives Kevin Mayer and Tom Staggs. (Mayer and Staggs are running two SPACs together; Forest Road Acquisition Corp. II, their latest tech and media-focused SPAC, raised $350 million earlier this month.)

Back in 2017, Vice secured a $450 million investment from private equity firm TPG, valuing the company at $5.7 billion. But its has struggled to turn a profit, like many other digital media companies in recent years, with The Wall Street Journal reporting the outlet lost $50 million in 2019.

If a deal is reached soon, it’s expected to fall well short of Vice’s previous valuation. Vice isn’t the only media firm looking to go public via a SPAC deal, either; BuzzFeed is also discussing a deal with 890 Fifth Avenue Partners priced “a little below” BuzzFeed’s peak valuation of $1.7 billion, The Information reported in mid-March.

The Bachelor Spoilers: We Finally Know Who Peter Weber Picks In the Finale … But Is He Engaged?