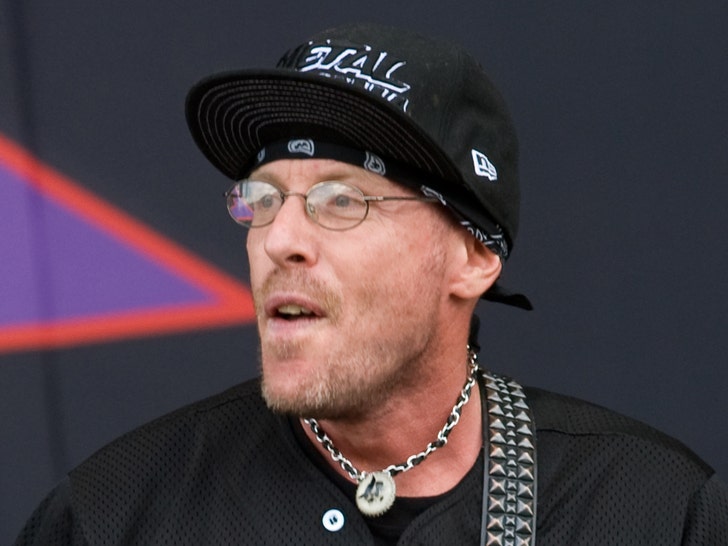 Cordell Crockett, the bass player for the rock band Ugly Kid Joe, says he was just trying to move when he got arrested for a felony … cops say he was behind the wheel of a stolen rental van.

According to the Burbank Police Department, Cordell was arrested May 11 and booked for felony possession of a stolen vehicle. We’re told cops pulled him over for driving a car that was reported stolen.

Police say Cordell told officers he borrowed a van from a friend to move items into a storage facility … but cops say the van was a rental from Home Depot that had been reported stolen after it wasn’t returned as scheduled. 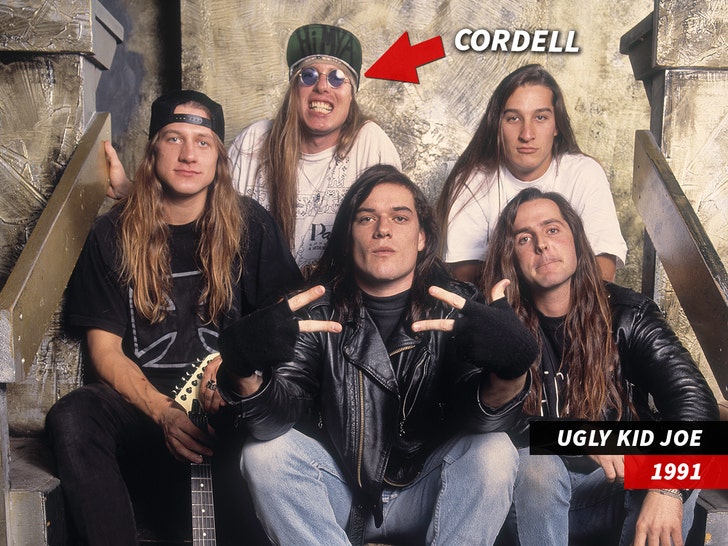 Cops say Cordell told them he didn’t know the van was stolen … and he wasn’t the one who rented it.

And, there’s this … we’re told Cordell was also booked on an outstanding arrest warrant stemming from a ticket he got for allegedly driving on a suspended license.

Police tell us Cordell is no longer in custody … he’s been released, and next month he’s due in court.

We reached out to Cordell’s camp … so far no word back.