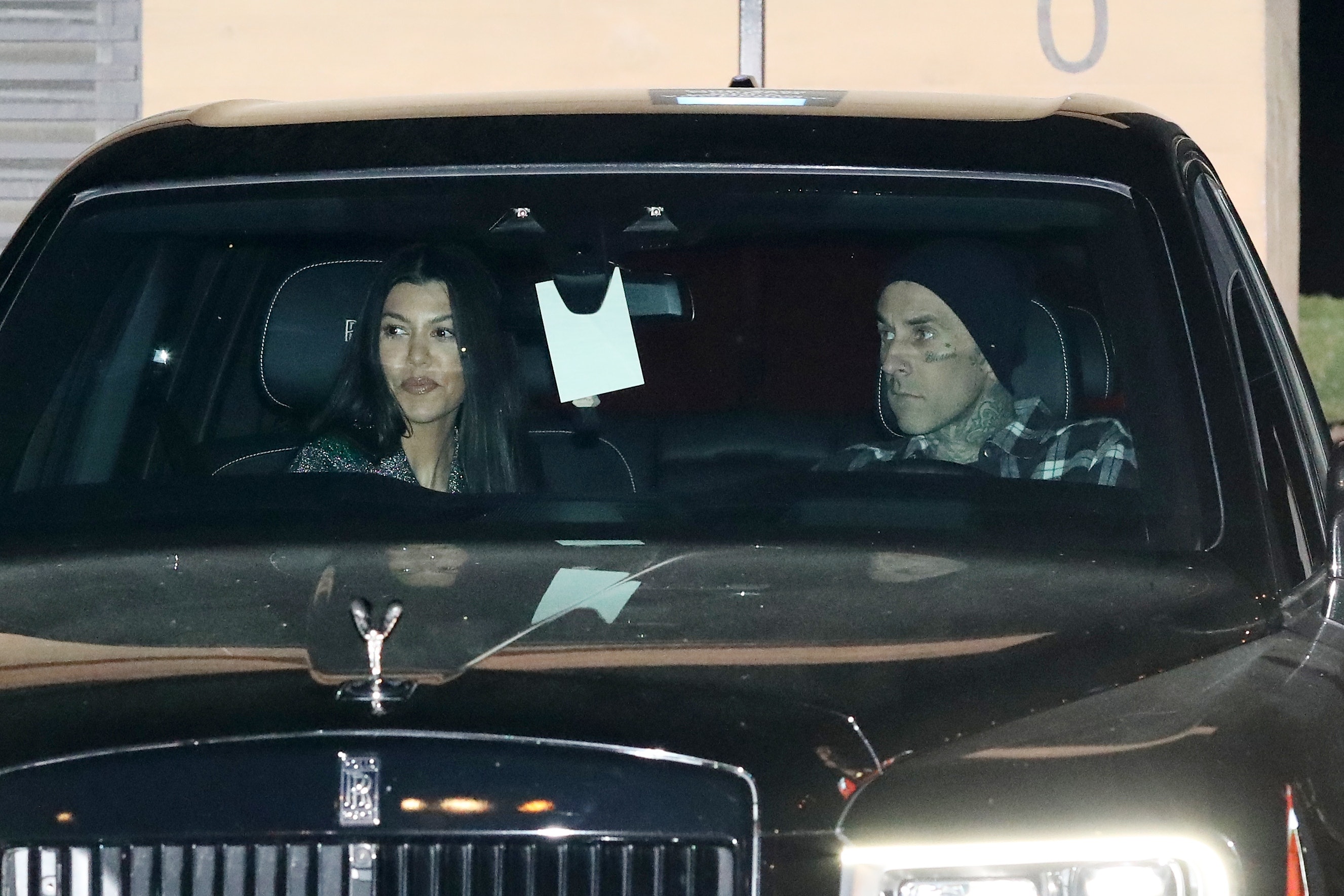 Less than a month after he surprised her with a stunning, over-the-top birthday present, Travis Barker’s Mother’s Day gift for Kourtney Kardashian only further proves he’s the reigning champion of romantic gestures and beautiful floral arrangements. In an Instagram Story on Sunday, May 9, Kardashian shared a photo and video of three massive, multicolored bouquets. She tagged Barker, but let’s be honest — given everything we know about their relationship, such an elaborate, lavish arrangement could only come from him.

Barker and Kardashian first went official on Valentine’s Day, when they both referenced each other in very similar Instagram Stories. Since then, Barker has treated Kardashian to several sweet surprises: On April 8, he revealed he tattooed her name across his chest, and on April 17, he sent her another huge bouquet of tulips and gardenias for her 42nd birthday.

Although they’ve only been publicly dating since February, Barker’s friendship with Kardashian dates back years, according to outlets like Entertainment Tonight and paparazzi photos as far back as 2018. “Kourtney and Travis have had a platonic relationship for years and they’ve been friends and family friends for a very long time, but recently something sparked and their relationship has turned romantic,” an insider claimed to Entertainment Tonight on January 24. “Her kids and his kids get along so well too, which is a major plus for both of them.”

Kardashian shares three kids with her ex, Scott Disick. In a March 4 interview on The Drew Barrymore Show, Barker explained that it was “kind of hard” when he previously dated women without children. “I think they have trouble understanding, well, ‘Why don’t you want to go to dinner every night with me?’ or ‘Why don’t you want to see me every night?’” he said. “And now, I’m spending time with a woman who’s, like, a great mom, who’s a great friend, and you don’t have to worry about any of those things. It just comes natural.”

Barker has two kids, who both appear to support his relationship. “True love,” his 17-year-old son, Landon, commented on an April 27 Instagram of Barker and Kardashian. Barker’s daughter, 15-year-old Alabama, also reportedly called Kardashian an “amazing person” during a February 26 Q&A on her Instagram Stories. “Kourtney loves the way Travis is a dad and he makes her laugh hysterically,” a source claimed to Entertainment Tonight on February 4. “She loves that about him, and the family is fond of him too.” I don’t know about you, but I’m sensing an equally thoughtful Father’s Day gift coming up.