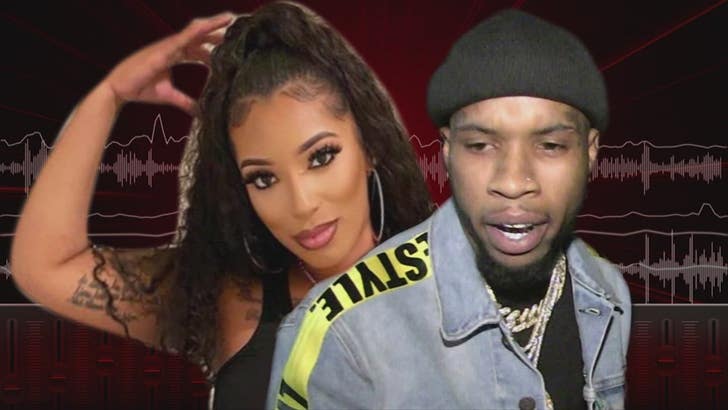 Tory Lanez told Megan Thee Stallion‘s friend Kelsey Harris he was wasted the night of the shooting and sounds incredibly remorseful … according to leaked audio of the rapper’s jail phone call from when he was arrested.

In the audio, which is now surfacing online, Tory tells Kelsey … “I was just so f*****g drunk that I ain’t even know what the f*** was going on.” 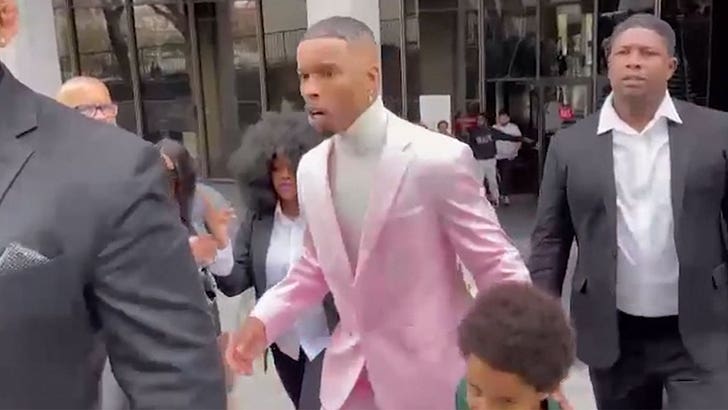 The Canadian rapper apologies to Kelsey, telling her he was “sorry” for what happened.

As for why Tory claims he was so drunk, later on in the jail call he explains … “When I got to the house, I assure you, off the top n*****, they gave me like five shots off the door. I was outta there.” He also says he forgot what the argument was about before the shooting.

Tory made the call after his initial arrest for the July 2020 incident … and during the conversation, he asks Megan’s ex-friend to bail him out of jail.

While the audio is just now leaking, Tory’s jail phone call to Kelsey was played to the jury during the recent trial.

Tory never took the stand, but it appears the jail call likely played a role in his conviction.

As we reported … the jury decided Tory was guilty of shooting Meg in the foot, finding him guilty on all three charges against him.

Tory is awaiting sentencing –he’s facing more than 22 years in prison — and we’re told the Canadian may be deported.