Earlier this year in April, it was announced Tony Maudsley would be swapping the sun in Benidorm for the cobbles of Weatherfield as he joins the long-running series Coronation Street. Tonight, Tony will appear on Pointless Celebrities in a comedy special of the show general knowledge quiz show.

When will Tony Maudsley join the cast of Coronation Street?

The Sun reported in April that Tony would be the latest addition to Coronation Street.

At the time, a source told the publication: “He’s a great comedy actor and created one of Benidorm’s most-loved characters in Kenneth.

“So it’s a shame he didn’t get to start when he was supposed to.” 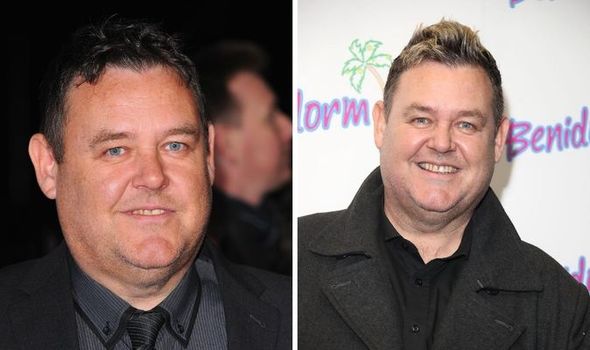 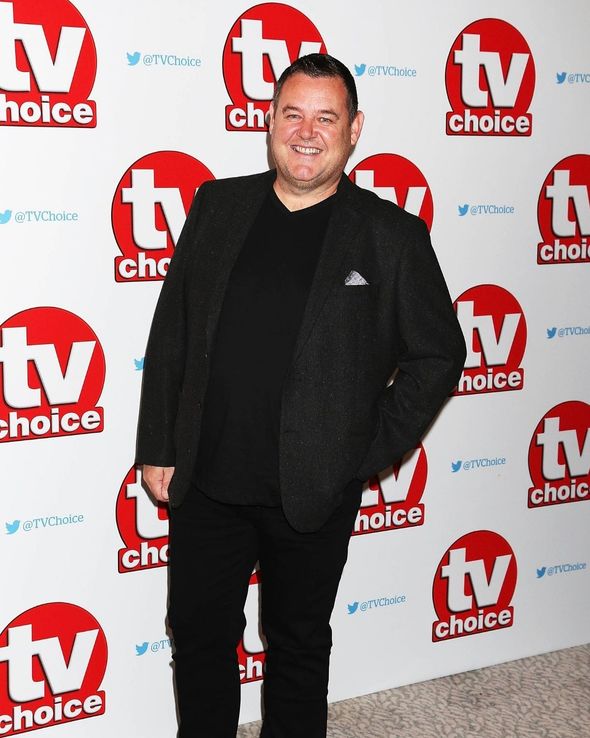 The source went on to say that Tony would start filming amid the easing of lockdown restrictions.

The source added: “But he’s looking forward to making his entrance when things finally get back to normal.”

The actor later confirmed the news on Twitter saying he was “chuffed” to be a part of the show.

He tweeted: “Yes, I can indeed confirm this to be true. 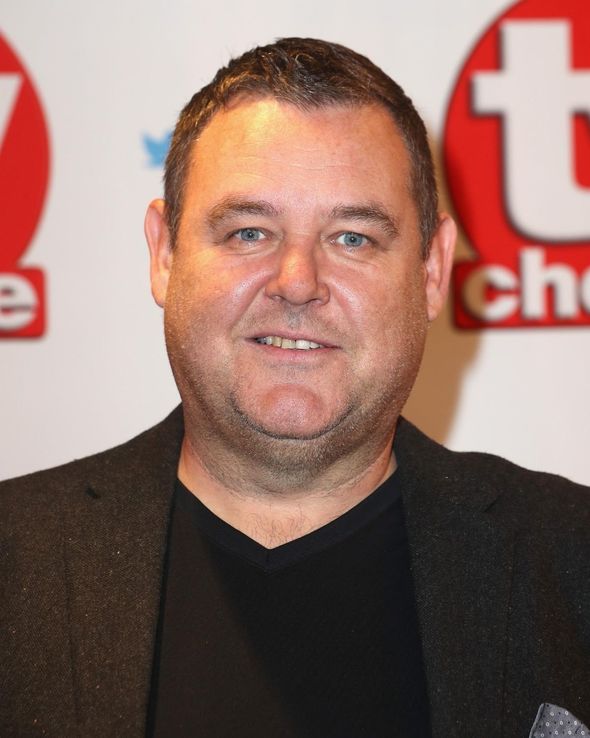 “I’m chuffed to be staying at my @itv home and heading to Weatherfield and I for one, couldn’t be happier.

“As a long time fan of @itvcorrie, I’m thrilled to be joining the cast of my favourite show. Here’s to the next exciting chapter.”

Tony first hit our screens as Kenneth in on Benidorm in 2011 and soon became an iconic member of the show.

His role carries on the legacy of Archie Shuttleworth who was killed off the show in 2018.

The news of Tony’s role came after the death of the actor who played Archie Shuttleworth Roy Hudd OBE passed away at the age of 83 in March.

In June, the cast was reported to have returned to filming with social distance measures in place.

John Whitson, who is ITV Studios Creative Director for Coronation Street spoke on Lorraine of how filming will work. 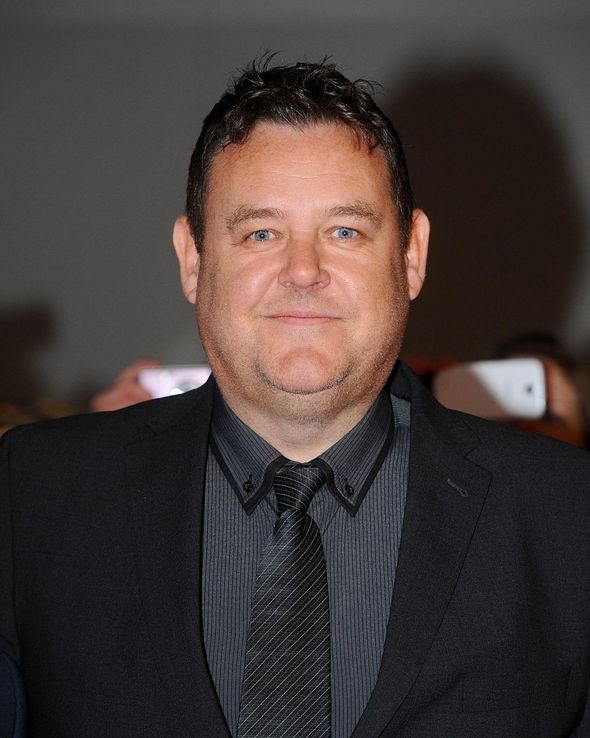 He said: “We’ve had to make a lot of this up ourselves as there were no real guidelines for it.

“The guidelines have come out now but at the start no-one had done drama in a socially distanced way.

“What I am delighted about is it doesn’t look like everyone is two metres away from each other.

“In fact, I think we will get complaints, ‘hey, those two people are too close for it to be two metres.

“Actually it’s the way we place the camera, and where we stage it. Everyone has been safely social distancing.”

Pointless Celebrities will air tonight on BBC One 6.10pm.